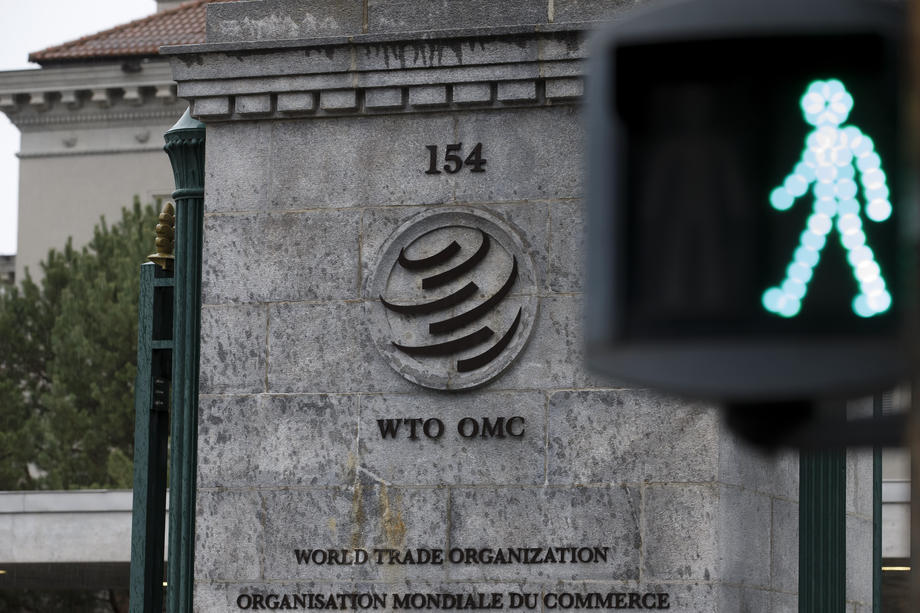 The European Union on Tuesday won permission by the World Trade Organization to impose tariffs on $4 billion of United States goods in retaliation against subsidies for planemaker Boeing.

The two sides have been locked in a 16-year-old dispute at the WTO over aid to their aircraft industries in a pair of cases that together represent the world’s largest corporate dispute.

Washington last year began imposing tariffs on $7.5 billion worth of EU goods over state support for Boeing’s rival Airbus, which has sites in Britain, France, Germany and Spain.

The state of Washington has since moved to repeal tax breaks that benefited Boeing, while Airbus has announced it will increase loan repayments for the A350 plane to France and Spain in bids to settle the matter.

European sources said the latest award does not include some $4.2 billion of tariffs against the US left over from an earlier case, giving the EU $8.2 billion in total firepower. US sources, however, say the previous award is no longer valid because a law creating the disputed system was repealed in 2006.

Masks save lives: Here’s what you need to know

Making the Most of Physical Education

EU approves Romanian scheme to heating systems based on renewables