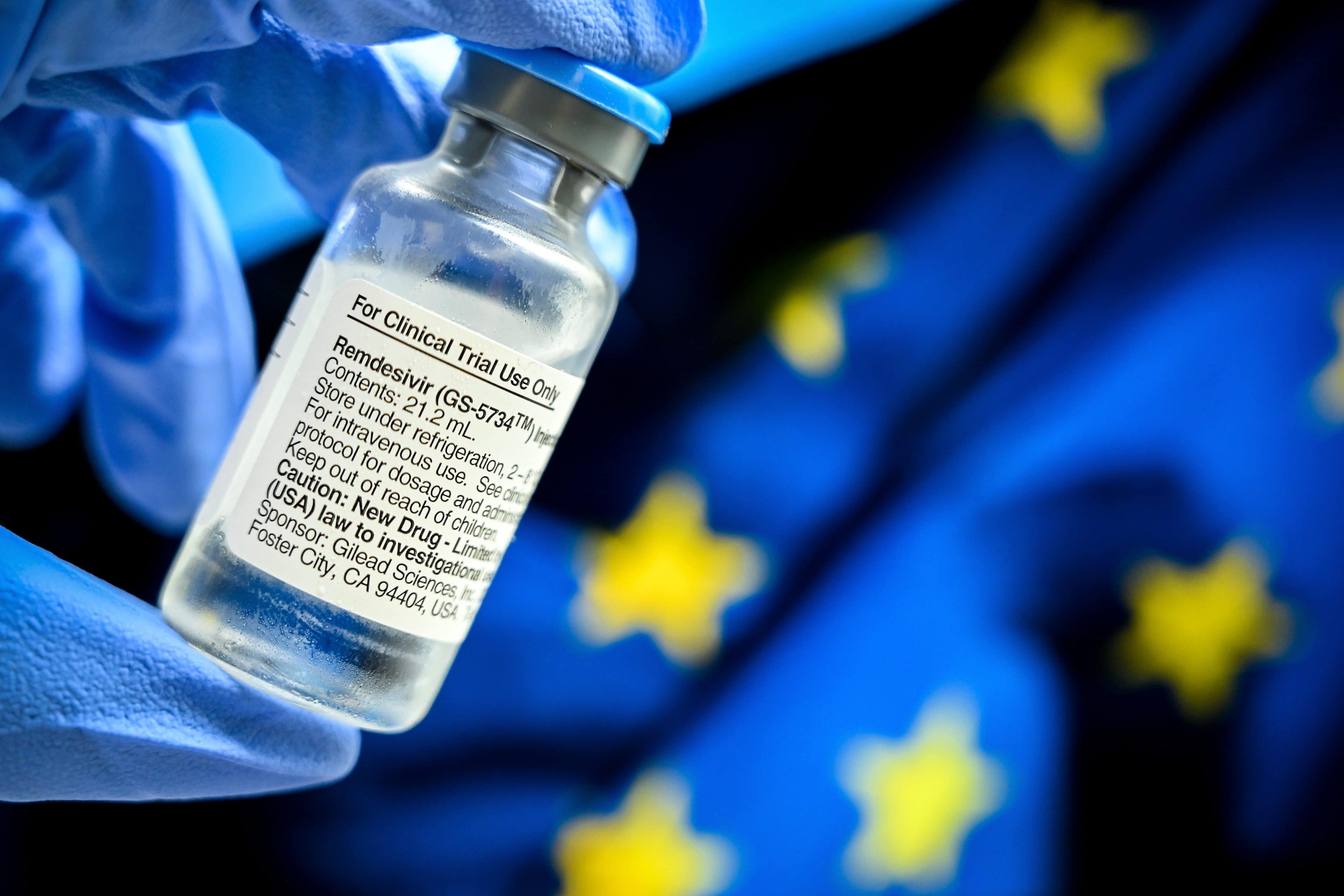 A World Health Organization trial using four drugs including the antiviral drug remdesivir in the treatment of COVID-19 has found the medicines have little to no effect on the patients’ survival.

In April, scientists acknowledged the experimental drug as the first effective treatment against the coronavirus. In May, US regulators allowed the emergency use of the drug. In July, the US has bought nearly all the available global stocks for the next three months of drug from drugmaker Gilead Sciences.

“These Remdesivir, Hydroxychloroquine, Lopinavir and Interferon regimens appeared to have little or no effect on hospitalized COVID-19, as indicated by overall mortality, initiation of ventilation and duration of hospital stay”, the researchers said.

The WHO said that newer anti-viral drugs, immunomodulators and anti-SARS-CoV-2 monoclonal antibodies are now being considered for evaluation. “We’re looking at what’s next”, the agency’s chief scientist Soumya Swaminathan said.

BTS to release 'Dynamite,' their first entirely in English | USA...

Discussing Deadly Force Law – If You Know The Law Are...