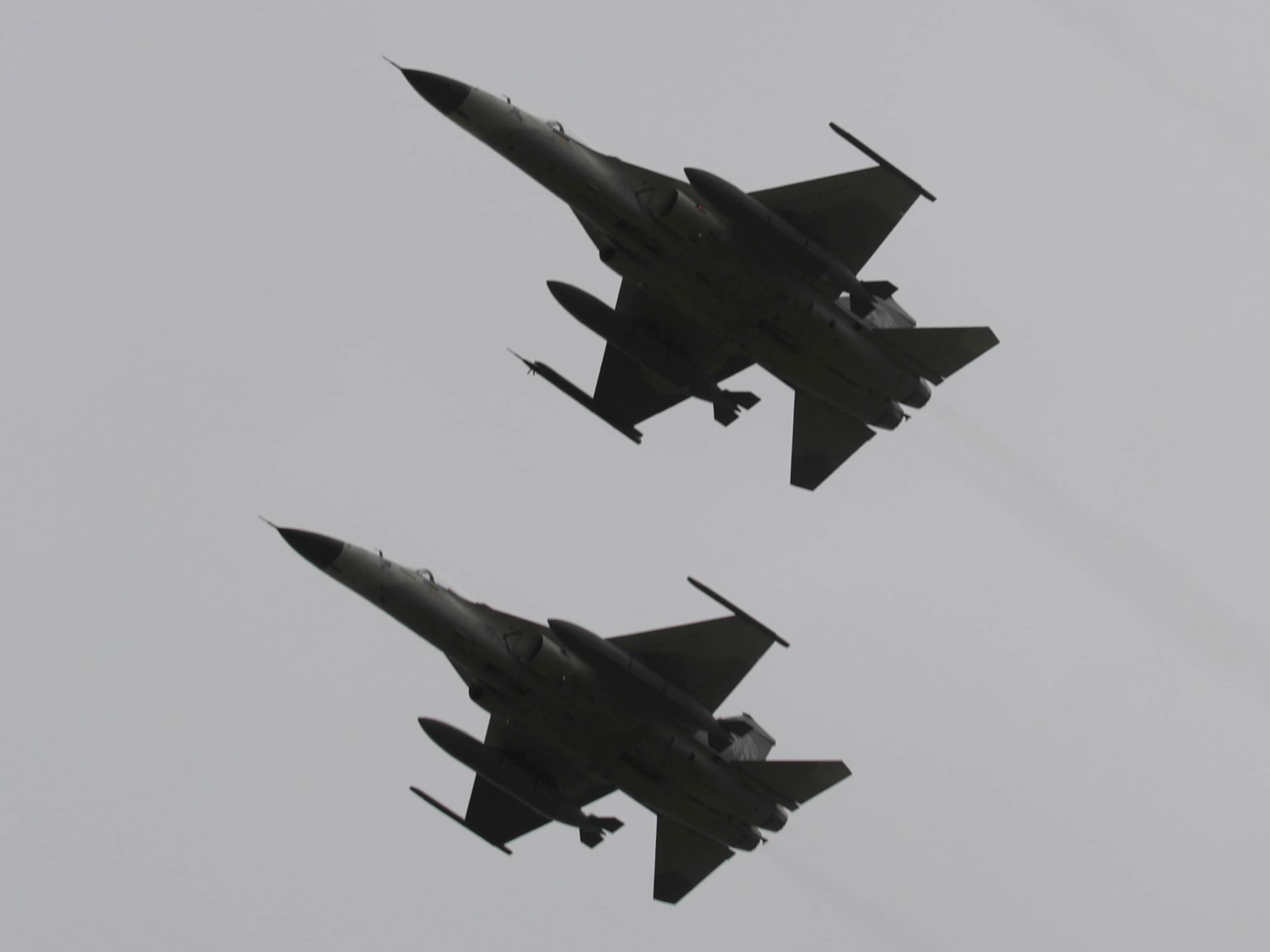 The White House is moving forward with three arms deals for Taiwan, sending in recent days a notification of the deals to Congress for approval, sources familiar with the matter said on Monday.

The move angered Beijing, which refuses to acknowledge the sovereignty of the country, born of a civil war in China that brought Mao Zedong’s Communists to power on the mainland in 1949. The rival Nationalists, led by Chiang Kai-shek, fled to Taiwan, about 160 kilometres off China’s east coast.

Even though Taiwan has never declared independence, it has its own foreign ministry and military. A recent survey found that the majority of Taiwanese have an unfavourable view of China, which regularly pressures the island with military exercises in its vicinity and refuses diplomatic relations with countries that recognise Taiwan.

According to the sources, leaders of the Senate Foreign Relations and House of Representatives Foreign Affairs committees were notified that three of the weapons sales had been approved by the State Department.

The informal notifications were for a truck-based rocket launcher made by Lockheed Martin, long-range air-to-ground missiles made by Boeing, and external sensor pods for F-16 jets. Notifications for the sale of other weapons systems were expected soon, the sources said.

Taiwan and the US do not have official diplomatic ties, but Washington is bound by law to provide the island with the means to defend itself, angering China which routinely denounces US arms sales to Taiwan.

“China will make a legitimate and necessary response according to how the situation develops”, China’s foreign ministry spokesman Zhao Lijian said.

How 'Law And Order' Became Political Code For Discrimination | NBC...