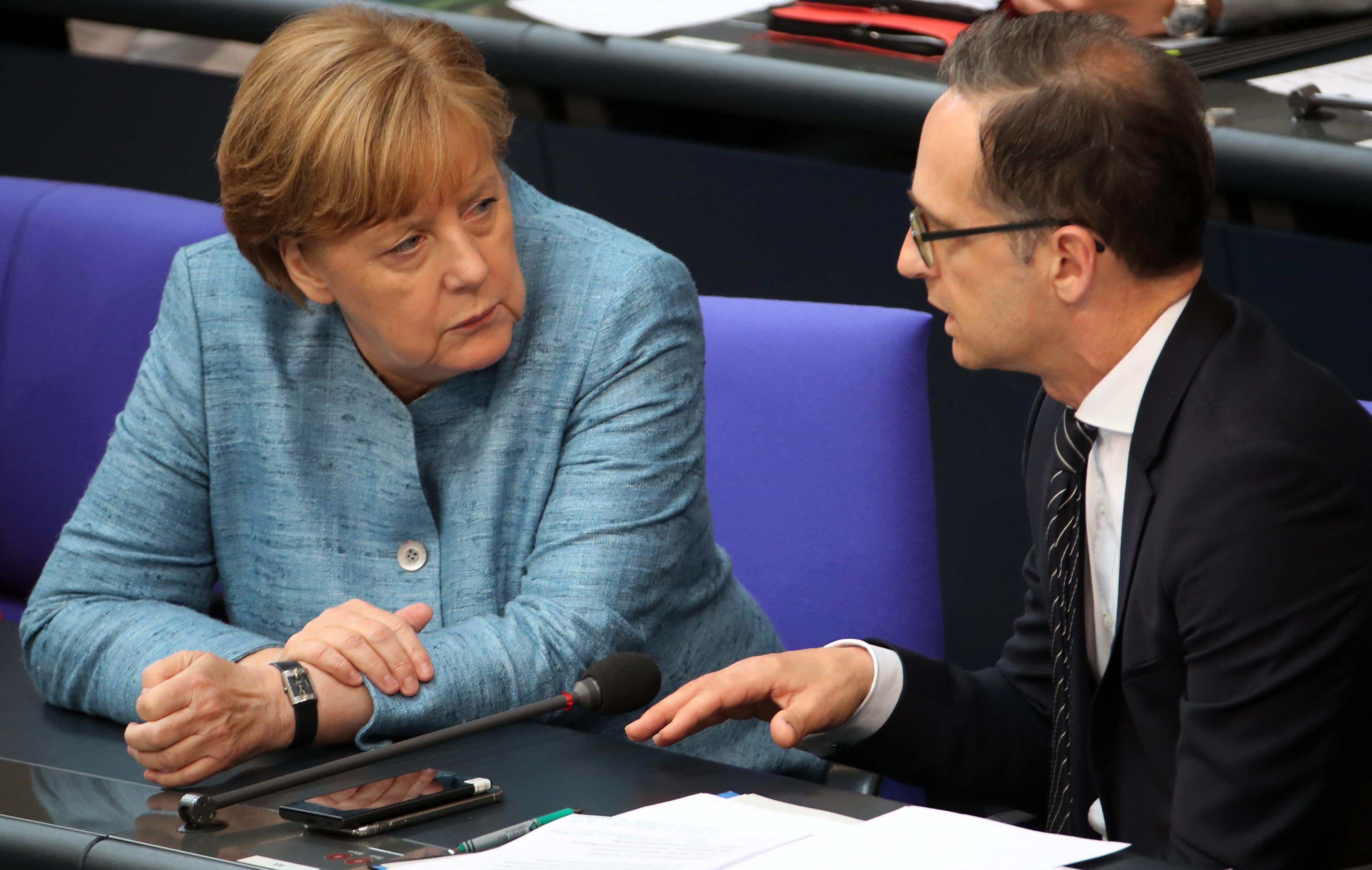 “For heaven’s sake let us sit upon the ground

And tell sad stories of the death of kings.” – William Shakespeare

Let’s face it, 2020 has been a disastrous year with the pandemic and an economic coronary attack, followed by a global recession. Add to that the trade disputes creating a New Cold War, the incompetence and ignorance of a rather dangerous and erratic US leader, and our own ability to effectively to resolve (as of today) a future agreement and arrangements for the UK’s economic life after Brexit.

So, are we now just to sit down in a fit of despair, as in Shakespeare’s Richard II, when the doomed and demented King uttered the words above.

That, of course, will achieve nothing. Now, I appreciate that none of us can be certain of what next year will look like, but that is no excuse for inaction. Here then are some suggestions:

1) Spending – The first reaction from governments is to throw money at the system and hope it provides enough fuel to restart the economy. Luckily in Europe, we have two reserve currencies and thus money can be produced with some ease under the confusing cloak of quantitative easing. Rates are low and likely to stay that way for the moment and money can be printed. However, that on its own is unlikely to work.

Yes, large infrastructure plans can be initiated, but these are not speedy remedies as it takes a considerable time to have them well organised and planned (or not, in the case of London’s Crossrail, shortly to be renamed the Exceedingly Cross Rail). However, in the wake of such expenditure, a wave of confidence is created as money spreads through suppliers and employees.

One key area of infrastructure that should be prioritised is that of internet communication. If the pandemic disaster has taught us one thing, it has to be the application of technology and its success in maintaining and even developing businesses is far better than building a 19th-century concept of metal wheels on fixed metal tracks!

2) Taxation – Where will growth come from in the future? Many are saying that taxes will have to go up to pay for all of this. I would argue that this is wrong. We should in fact use taxation as an incentive for growth and investment. Throughout each country there are a plethora of incentive schemes, most of which are quite modest and disjointed. What treasuries should be looking at are longer-term tax incentives for both entrepreneurs and investors, be they private or institutional. The longer-term issue is vital, otherwise, you will just attract hot money that will flow in and out into the next financial fashion fad. In addition, when you look at the Private Equity market, their three year cycles (or five years if they make a mess of it) is far too short when most businesses would be looking at something close to a seven-year business plan and cycle.

To this, we can also add the incentive for reduced Capital Gains Tax over a much longer period, along with the form of Entrepreneurs Relief that was operated in the UK. This turns taxation into a positive weapon for growth and not just the funding hammer normally meted out.

3) Local and Regional Supply Chains – One thing that we have seen from the pandemic has been the shrinkage and de-risking of supply chains. With the international lockdown, companies found their very existence was challenged as suppliers could not provide and goods no longer were delivered. Thus, many companies have looked to more local alternatives in order to reduce their business risk should there be another such occurrence.

4) Local and Regional Financing – This localisation is just common sense for operations, but one which governments, both national and regional, can assist with. However, such thinking should also extend to financing. Capital markets are often very centralised in key centres. In moments like these when we are trying to jump-start economies again, we need to enable all areas of investment capital to be involved. There is in fact no shortage of private cash, often losing money in bank accounts under the cosh of negative interest rates (certainly in real terms after inflation). Then, there are family offices as well as regional pension funds, all of which can be garnered and encouraged to invest into regional growing and profitable ventures needing access to funds.

Often governments will cite the banks as being the problem, but the investment is not the job of commercial banks. Frankly, their role is primarily for cash flow support and transactions and they are not always very good at that.

5) Follow the Growth – We can see where the success has been during the past few months, with innovations brought about through the application of technology from grocery shopping to high tech design. There are some great hot spots which often attract the subtitle of ‘Silicon’, thus giving us Silicon Valley which we all know but also Silicon Fen, Silicon Beach and even Silicon Roundabout. Essentially, these are all hubs of internet innovation and once developed tend to spawn other ideas and developments. We can also see some of these developing around the incubators set up by the more innovative universities.

These then, are the future areas for successful economies and they should be nurtured, financed and encouraged. There is no need to cast doom and ‘tell sad stories’, but rather look up at what can be done to make a dynamic economy out of the “Slough of Despond” that so many of our unimaginative leaders would have us believe.

Court considers need to be present in Ireland to receive support

Report shows 1 in 8 deaths in EU linked to pollution

Cost of hairdressing up by close to a tenth in July