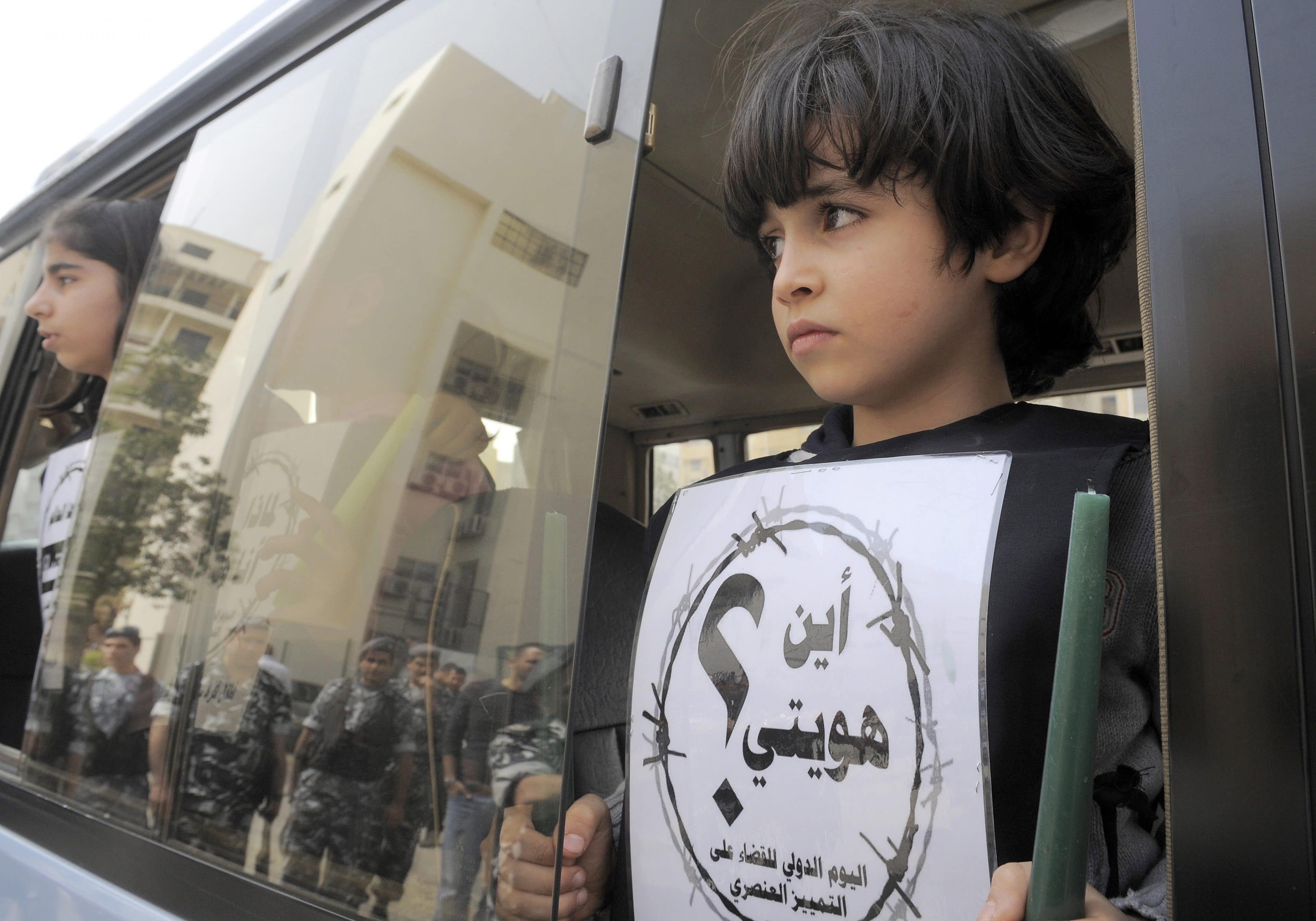 I grew up as a white child in a 100% white city. I only had my first personal contact with someone with a different skin color at university. I had the most intense experience of racial inequality and discrimination in Philadelphia, living in a street where only a fifth of the little houses were inhabited by white people. I worked there as a child psychiatrist and family therapist with families from the slums while being supervised by people who were born there.

Now I live in the most diverse city in Belgium where yesterday on my way to the store I came across all the colors of the rainbow and heard at least six-seven different languages ​​in half an hour. My grandchildren attend a local school with children of some seventy different nationalities. I enjoy that diversity and yet I still catch myself having discriminating thoughts.

The brutal fact is that we all discriminate, without one exception, me too. Historical, anthropological and socio-cultural research shows that discrimination against groups that differ from my group in appearance, gender, language, culture, religion, age and health has always existed and is universal.

The list is endless: men discriminate against women, healthy people against (psychiatric) patients, Democrats against Republicans, whites against blacks, North Africans against Central Africans, Hutus against Tutsis, Sunnis against Shias, Buddhists against Hindus and Muslims, Muslims against Christians, Brahmins against Dalits, Chinese against Tibetans and Uyghurs, Indonesians and Malays against Chinese, Jews against Palestinians. Discrimination often runs in two directions. It is the local balance of power that determines who suffers the most.

Discrimination is an innate reflex, it is in our genes. The reflex to quickly distinguish between reliable tribesmen like “us” and the untrustworthy others, between “us” and the others, between friend and foe, was important for survival and was thus selected evolutionarily.

Even our hormones play a role in this. For example, the so-called love hormone, oxytocin, which promotes bonding with babies, loved ones and tribesmen, encourages discrimination against strangers. These are two sides of the same coin.

This innate tendency can be whipped up into (extreme) racism in everyday life, as is reflected not only in the racist propaganda of politicians looking for a scapegoat, leading to violence and genocides, but also in antisocial media such as Facebook and Twitter, and in hate murders for origin, religion or gender.

Having it in our genes does not mean we have no choice, does not mean we can’t help it, it only creates a propensity. However, denying that this reflex is innate is a missed opportunity to learn from it, to stay on our guard and to continue to correct it. The thought “I don’t discriminate” gives you a nice sense of superiority but blinds your own tendency to discriminate.

Hence, the first step is to recognize that this genetic tendency to discriminate against people that are not like “us”, is a real tendency, but not our destiny.

The second step, therefore, is to deliberately oppose this tendency again and again. The tendency always remains, so don’t be alarmed if you really do your best not to discriminate, and still occasionally catch yourself spontaneously discriminating or having discriminating thoughts. This discrimination does not always have to be colored negatively.

A discriminating negative prejudice can hide behind a positive thought or utterance: “Look how sweet that man cares for that baby” (men have no clue about babies); “It’s extraordinary how powerfully she managed the meeting” (women managers lack authority); “Did you see that black woman on TV yesterday, so to the point, and fluent in perfect English”, “The doctor who examined me was of North African origin, but he was really an excellent doctor ”, “ Such a thriving company founded by a man who is dyslectic”.

Knowledge about our brain can also help us to better understand and correct discrimination. The human being is the only being with a brain that can consciously think in abstract terms, completely disconnected from what we experience here and now with our senses. We can make up and ascribe characteristic to objects, animals and people and really believe they are real qualities, we can think that our view of God is the only right one among all those 4000 other beliefs, we can think “what if?”, we can think about the possible consequences of our behavior, we can postpone a decision, rethink it.

That thinking can correct innate tendencies, but it is often too slow and is then overtaken by our reflex brain (I explain this more thoroughly in my books “BrainChains and “How To Unchain Your Brain”)

Our reflex brain, on the contrary, which is fully geared to survival and reproduction, moves impulsively from observation to action at lightning speed, in fractions of a second. Because it is so fast, it is also life-saving. We cannot survive with only our slow thinking brain. The world of this reflex brain is only here and now, only what I experience at the moment with all my senses. There is no past and no future for our reflex brain, no reflection before you react.

The reflex brain is so lightning fast because it works with innate shortcuts. Fear and aggression towards people who are different from “us” is one of them. Modern brain scans show that people who are genuinely anti-racist also show an unconscious discriminating reflex, but which they correct very quickly. This correction is so rapid that the difference between the unconscious first discriminating reflex and the non-discriminatory reflex can only be measured with the most modern brain scans.

That correction can be done very quickly because our reflex brain also uses learned shortcuts. These are new reflexes, new habits, new learned behavior that we do without having to think about it.

That word “learned” is crucial. Unlike our ancestors in the savannah, who lived and survived in a very limited territory, in their limited tribe of about 30 people, we live in a multicultural global environment where we have to live and work with hundreds of people who are very different from “us”. That will never work if we do not correct the innate reflex hostility, with newly learned approach-reflexes. That learning happens through education and daily experience.

The problem is that just explaining something to our think-brain, even if we do it repeatedly doesn’t work at all and certainly not fast enough to correct innate reflexes. The new behavior must become newly learned reflexes so that we can say and do the right things without thinking. Not discriminating against others then becomes second nature, with the emphasis on second. Therefore, do not be alarmed by an unexpected discriminating reflex coming from your first nature.

Learning those new reflexes, which correct the old ones, takes time, patience and effort. Parents and teachers should realize that one or a few lessons about discrimination do not make much of a difference. You have to repeat the message hundreds of times, constantly leading by example, invariably correcting discriminatory speech and behavior.

What also helps is to encourage children to associate with a wide variety of people who are different from “us”, because in this way the concept of “us” is constantly broadening. It is no coincidence that there is less racism in cities where more people from widely different origin live and that even in a rather racist municipality everyone takes action against the eviction of a black family that has lived there for years. When we get to know the others better, they will become part of a new, wider and diverse “us”.

In short, you and I, we all discriminate reflexively, we can never really unlearn it completely, but we can learn new reflexes to correct the discrimination reflex at lightning speed and not to become racist. This is possible, but it will not happen by itself. It takes sustained attention and effort from ourselves and our society.

McKenzie | Empowering Your Education at GCU

Safety education | Poli theater | Ah-chool! Talk to me when...

NATO chief warns US not to carry out hasty withdrawal from...