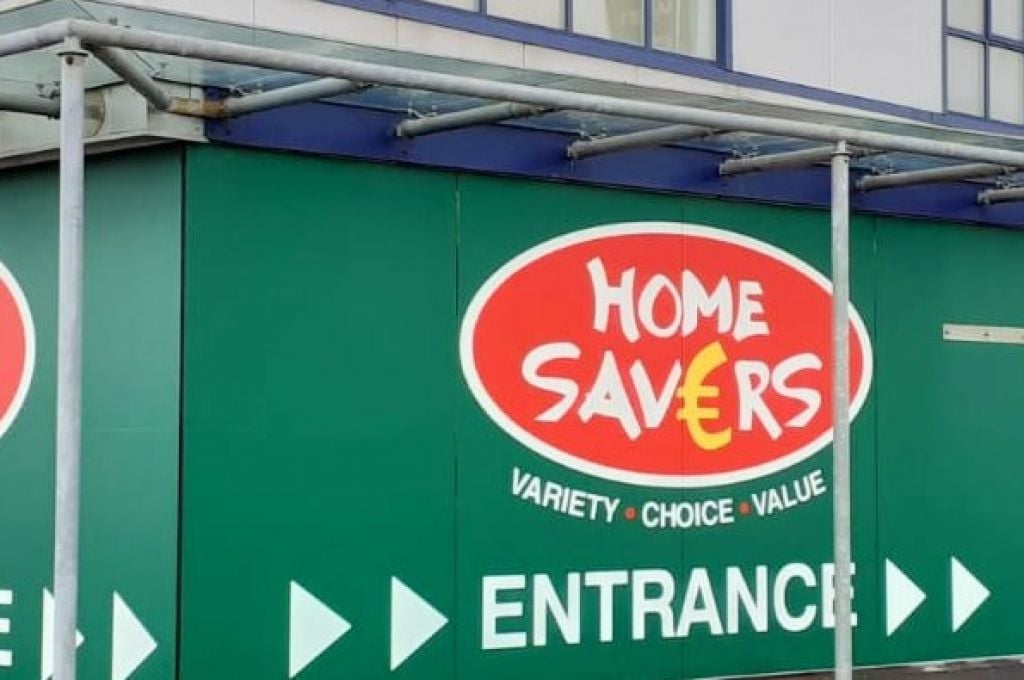 An injunction has been granted by the High Court preventing the Homesavers retail chain from operating three stores in Co Waterford.

Waterford City and County Council sought the injunction claiming the chain is operating the stores without planning permission.

The stores are in the former PC World premises on the Cork Road in Waterford City, Riverstown Business Park, Tramore, and Westgate Business Park, Dungarvan.

The council says the city premises, which is already operating, only has planning permission for a retail warehousing premises which sells large bulky household items like carpets and electrical goods.

The other two also don’t have permission to operate as a retail shop selling small household goods and general retail items which is what the Homesaver stores sell, it says. These two have not yet opened but appear to be getting prepared to take advantage of the Christmas market, the court heard.

It is against Centz Retail Holdings Ltd, Centz Stores 7 lLtd, ICE Cosec Service Ltd and director Naeem Maniar. They trade as Homesavers and have a number of stores around the country.

Mr Galligan said following visits by a planning officer to the stores warning notices had been issued and the respondents had also been informed an injunction would be sought if the operations did not cease.

Counsel said the main response from them was that the statutory enforcement process had been started in relation to the warning notices and the council should not be bringing injunction proceedings at this stage.

Mr Justice Meenan said he was satisfied he could grant interim orders over what appeared to be a substantial breach of the planning permissions which apply to the three premises.

He said a “short packing up period” should be allowed for compliance with the orders and it would come into force at 6pm Thursday.