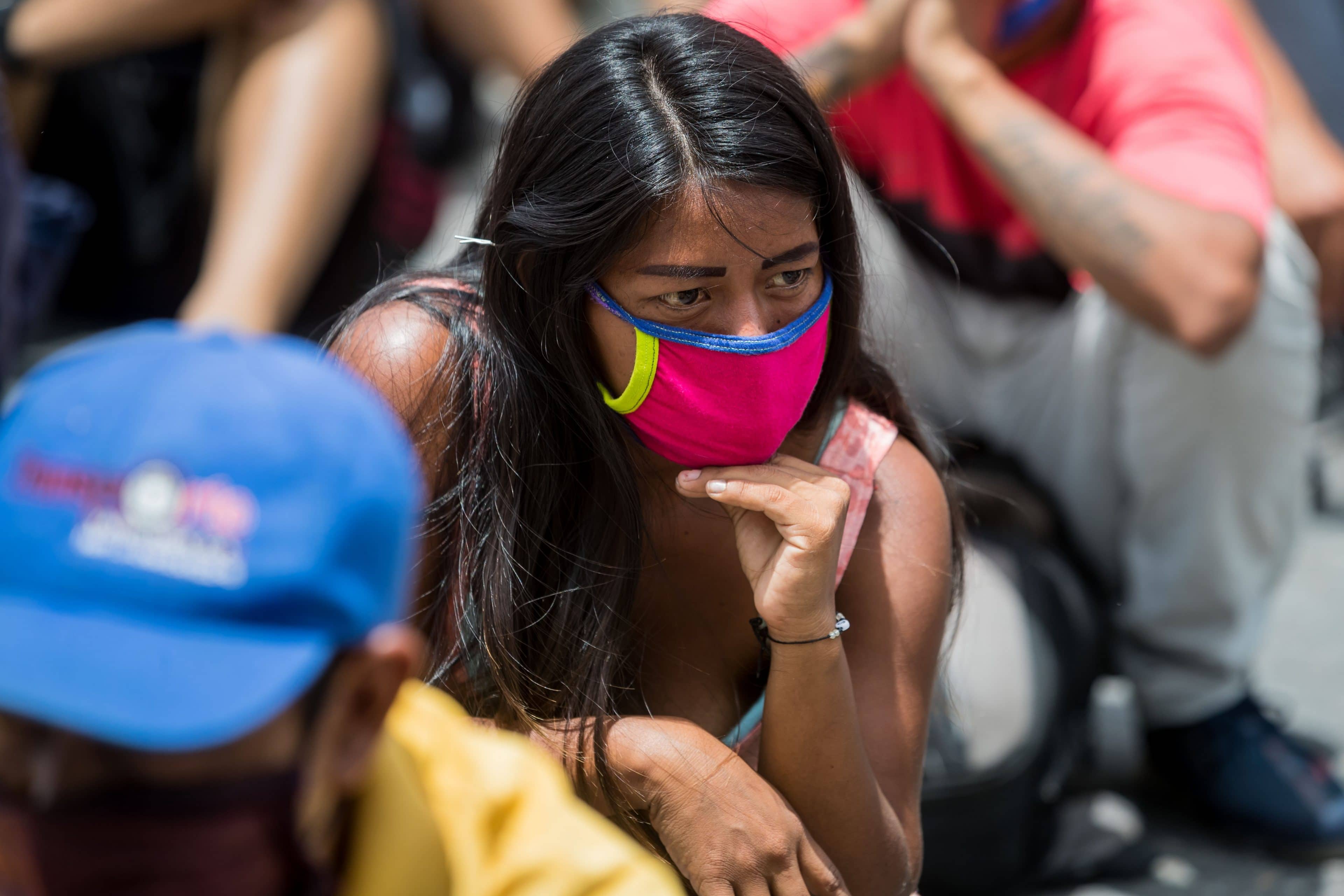 Human Rights Watch said Friday that Venezuelan security forces and authorities under president Nicolas Maduro have used measures to curb COVID-19 as an excuse to crack down on dissent.

Venezuelan authorities have targeted dozens of journalists, healthcare workers, human rights lawyers and political opponents critical of the government’s response to the pandemic, according to the rights group.

“In Venezuela today, you can’t even share a private message criticizing the Maduro government via WhatsApp without fear of being prosecuted. The state of emergency has emboldened security forces and armed pro-government groups that already have a record of torture and extrajudicial killings to crack down even more harshly on Venezuelans”, said Jose Miguel Vivanco, Americas director at Human Rights Watch.

Venezuela has suffered an economic collapse under the leadership of Maduro, who enjoys the backing of Russia, Iran, and Syria. More than 4 million citizens have fled the country, many to Colombia. Those who remain face electricity, food and medicinal shortages.

Rights activists have repeatedly condemned the situation and attacks by the Maduro government against demonstrators and journalists.

Venezuela has so far reported about 42,000 coronavirus infections and 350 deaths, but medical workers and government critics say that is an undercount due to the lack of testing.

One Day National Webinar On Impact of NEP 2020 on Higher...