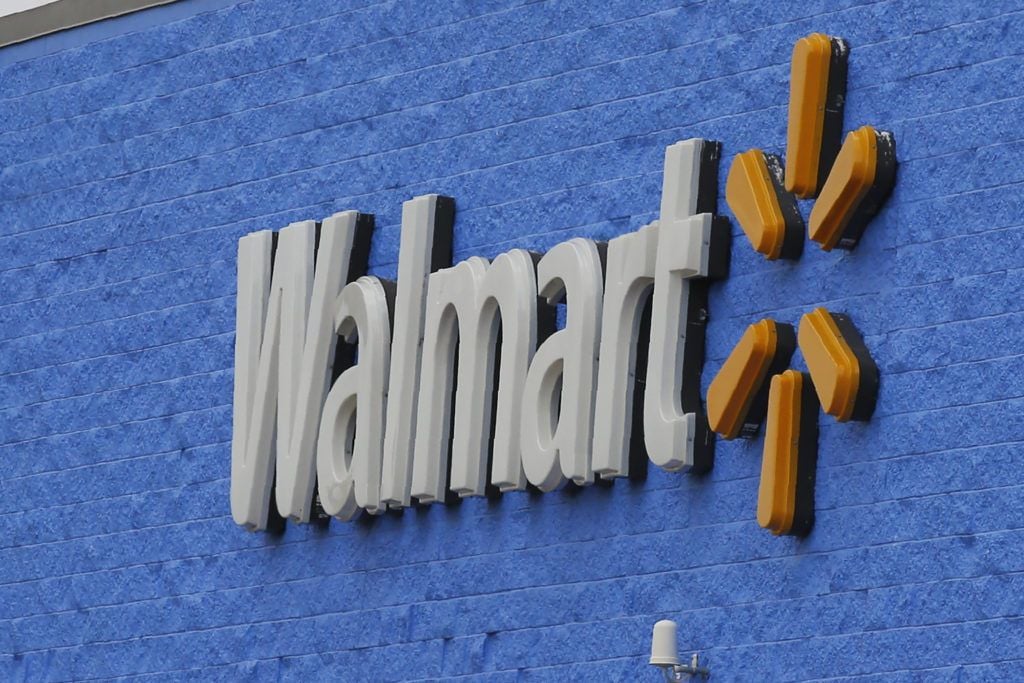 Walmart is suing the US government in a pre-emptive strike in the battle over its responsibility in the opioid abuse crisis.

The government is expected to take civil action against the world’s largest retailer, seeking big financial penalties, for the role its pharmacies may have played in the crisis by filling opioid prescriptions.

But on Thursday, Walmart filed a lawsuit saying that the Justice Department and the Drug Enforcement Administration (DEA) are blaming the company for the government’s own lack of regulatory and enforcement policies to stem the opioid crisis.

The lawsuit names the Justice Department and Attorney General William Barr as defendants. It also names the DEA and its acting administrator, Timothy Shea.

Experts say the powerful prescription painkiller helped provoke the opioid epidemic in the US.

The company will admit three counts, including conspiracy to defraud the United States and violating anti-kickback laws, the officials said.

The resolution will be detailed in a bankruptcy court filing in court.

The deal does not release any of the company’s executives or owners – members of the wealthy Sackler family – from criminal liability.

A criminal investigation is ongoing.