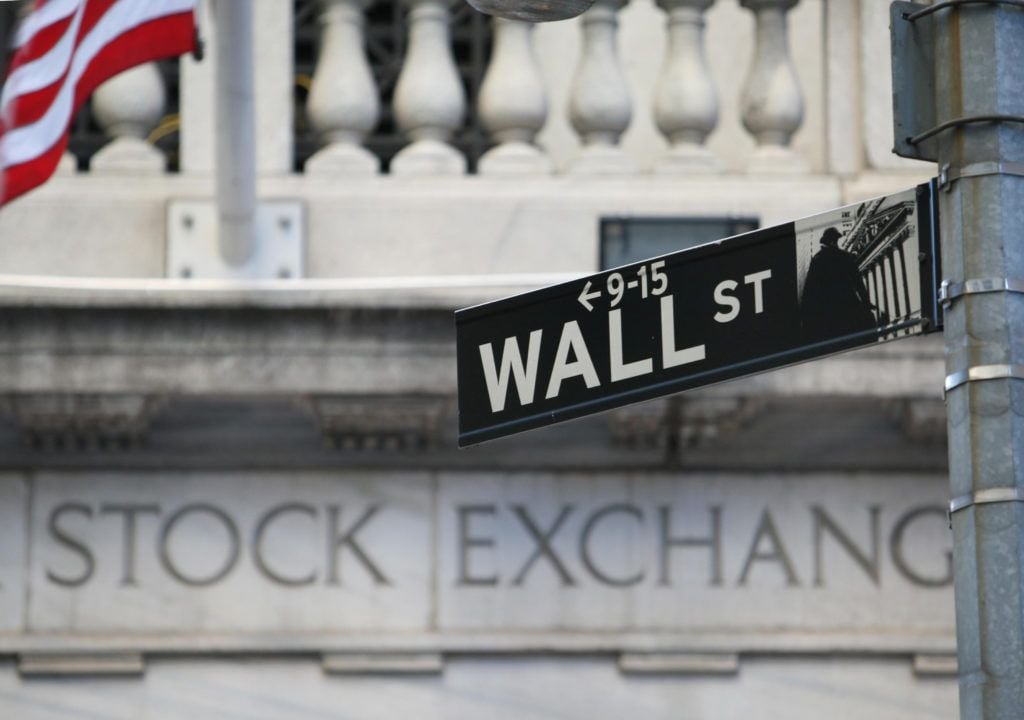 The number of Americans filing for unemployment benefits was 900,000 in the latest week, the Labour Department’s report said. The elevated reading was likely due to a relentless surge in Covid-19 cases across the country.

While the benchmark S&P 500 and the blue-chip Dow were about flat by 10am ET after gaining in the past two sessions, a jump in shares of technology heavyweights Alphabet Inc, Apple Inc and Amazon.com Inc lifted the Nasdaq by 0.2 per cent.

“If there are continued mishaps in the rollout of a vaccine, that could cause a kink in expectations. Also [Biden’s proposed stimulus] is going to be met with opposition not only from the Republican party but from moderate Democrats, which could also cause some market anxiety.”

Democrats took control of the US Senate on Wednesday and Republicans in the Congress signalled a willingness to work on Biden’s $1.9 trillion (€1.56 trillion) stimulus plan that would enhance jobless benefits and provide direct checks to households.

US president Joe Biden is expected to launch an array of initiatives during his initial days in office, including ramping up testing and vaccine rollouts.

Three of the 11 S&P sectors rose in early trading, with communication services and consumer discretionary gaining the most.

Energy, financial and industrial stocks, which have helped the S&P 500 rally 14 per cent since the November 3rd presidential election, fell between 0.3 per cent and 1.3 per cent.

With valuations near a 20-year high, corporate results could present an important test of whether the stock market rally has run ahead of fundamentals.

United Airlines Holdings Inc dropped 5.2 per cent after posting a fourth straight quarterly loss due to the Covid-19 pandemic but said it aims to cut about $2 billion (€1.6 billion) of annual costs through 2023.

Baker Hughes Co climbed 1.1 per cent as it joined larger rival Halliburton Co in saying that the energy industry’s worst downturn in decades should bottom out this year.

Pipeline operator Kinder Morgan Inc rose 1.2 per cent after beating Wall Street estimates for quarterly results even as it raised concerns over the pace of ramp-up in spending in top US shale basins following a rebound in oil prices.

Ford Motor Co jumped 3.6 per cent, extending gains for a second straight day after Deutsche Bank raised its price target on the US automaker’s stock.

Green glimmers of hope in climate action through a European, citizen-led...

Germany’s LNG quid pro quo to US to stave off Nord...

Issue 1368: The last deception, worse than the first* (Digital Edition)

What is a Video Business Card and Do You Need One?

Aer Lingus owner to cut flights due to quarantine rules