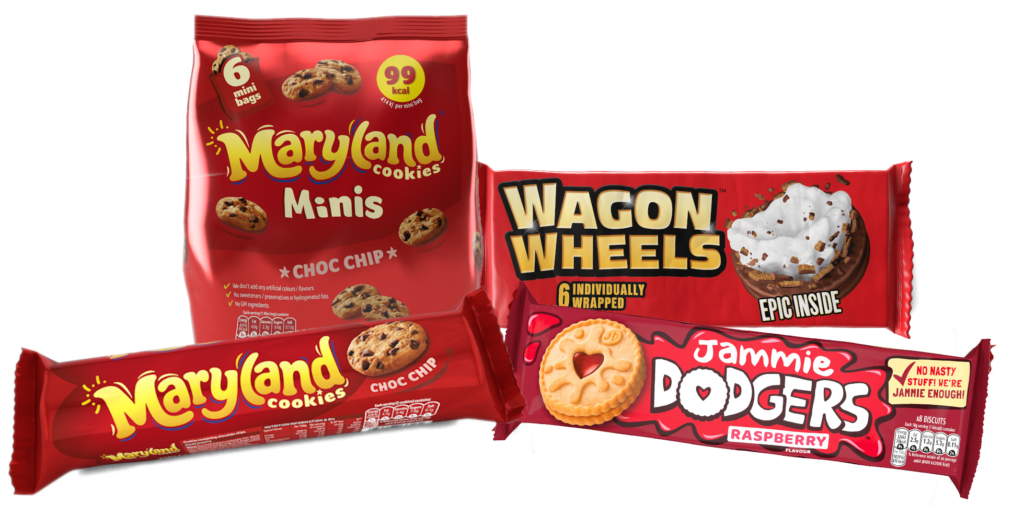 Staff responsible for delivering Wagon Wheels and Jammie Dodgers to supermarkets in the UK have voted to go on strike.

Workers employed by DHL Supply Chain in Liverpool will start industrial action for eight days over the Christmas and New Year period.

They are responsible for delivering the products for Burton’s Biscuits and AB World Foods, but unions say they will walk out over allegations of staff victimisation and poor pay conditions.

Other products expected to be missing from shelves include Patak’s curry pastes and Blue Dragon Thai ingredients.

About 120 members of Unite the Union are employed as warehouse operators and delivery drivers by DHL, at its delivery centre in Portal Way, Liverpool.

Union bosses claim the strike is a result of a number of its members being dismissed on “spurious grounds”.

“This is an incredibly profitable contract. The workers have kept it rolling along continuously through two lockdowns and have now said enough is enough” – Unite’s Kenny Rowehttps://t.co/wdgiWGOzqe

Recent talks to avoid a strike collapsed as representatives rejected a pay rate of just 2.5p above the national minimum wage when it rises to £8.91 (€9.80) in April next year.

Unite said it is seeking agreement that all workers will be paid at least 50p above the minimum wage.

“Members are simply not prepared to accept poverty pay rates and workers being suspended or sacked on spurious charges, due to management victimisation, any longer.

“This is an incredibly profitable contract and the workers have kept it rolling along continuously through two lockdowns and they have now said enough is enough. DHL have got to stop dodging its responsibility to pay a decent rate.”

Lifestyle, Living & Culture In Poland vs Cambodia vs USA @nojokehoward

Apple unveils iPhone 12 with 5G, including Mini and Pro versions