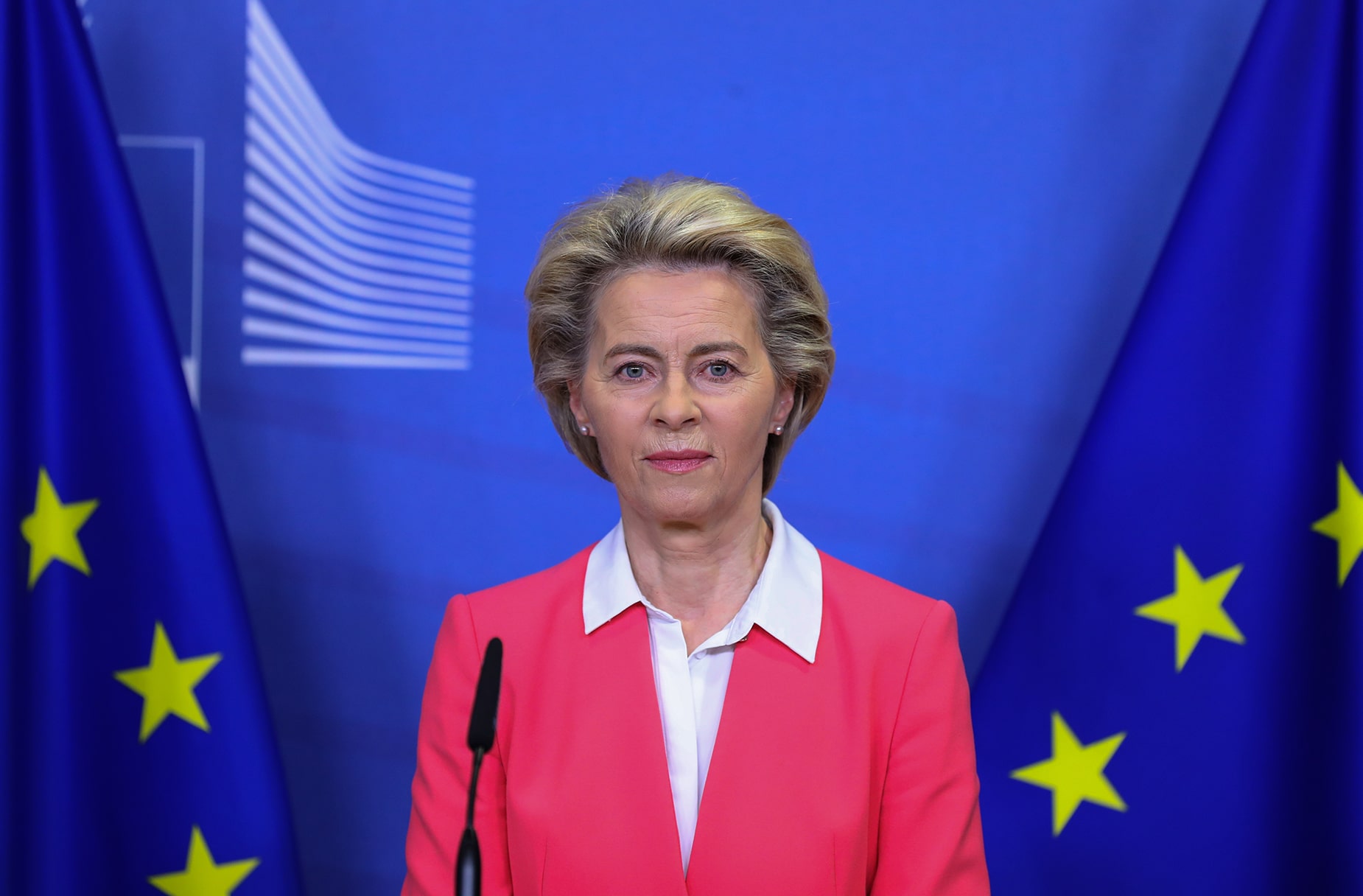 During her speech to the European Committee of the Regions’ plenary at the European Week of Regions and Cities, von der Leyen, who comes from a federal state, said that with NextGenerationEU, Europe can press fast forward towards a green, digital and resilient future.

“We want to use these investments not only to restart the economy. We also want to use them to improve the air we breathe in our cities, or to help small enterprises take up the digital solutions. And for all this, local administrations must be in the driving seat,” the European Commission President said.

“The success of NextGenerationEU will depend on each one of you, the one million local administrators in Europe. It will depend on your determination, your capacity to re-invent your territory as a greener and healthier place,” von der Leyen said, noting that one third of the €750 billion investment from NextGenerationEU will finance European Green Deal objectives. “New resources will be available for your green plans. The resources will come from Europe, but the ideas must come from you,” she stressed.

“For instance, new resources for one million electric charging points across Europe. Or resources to finance a Just Transition in the regions that have to take a bigger leap. It is the future of your territories that is at stake. When Member States will draw their just transition plans, you should be part of the conversation,” von der Leyen said. “Let me give you an example. NextGenerationEU will only succeed if we play as a team. In two days from now we will launch the renovation wave. We want to make public buildings and private homes more energy efficient and more comfortable – all across Europe. Our buildings are responsible for 40% of our energy consumption,” she said, adding that some buildings are already being renovated or retrofitted. “But at the current pace, it would take more than a century to bring emissions from our buildings to zero. We must speed up. And the good news is, by doing so we can create new jobs in the construction sectors and beyond. The renovation wave will focus specifically on schools, hospitals and social housing – for which local governments are usually responsible. It will be up to you to bring the renovation wave into your cities and regions,” von der Leyen said. “We need you to engage with citizens and neighbourhoods, but also with other cities that share the same ambition. I know that many of you already share this vision of a greener future,” she added.

“A couple of weeks ago I was in Lisbon where the city hall, dating back to 1880, has just been entirely renovated. And this has cut the building’s electricity usage from the grid by more than half,” von der Leyen said, noting that Italy’s Emilia-Romagna region is already incentivising the use of bikes to promote socially-distanced mobility. “There are so many green solutions that are just waiting to happen,” she said, adding, “NextGenerationEU is your opportunity to bring them to life”.

Today's Chiropractic HealthNews For You – High Blood Sugar After Meals...

Today's Chiropractic HealthNews For You – Colon Cancer May Be Caused...

Montenegro after the elections: who will call the last dance?