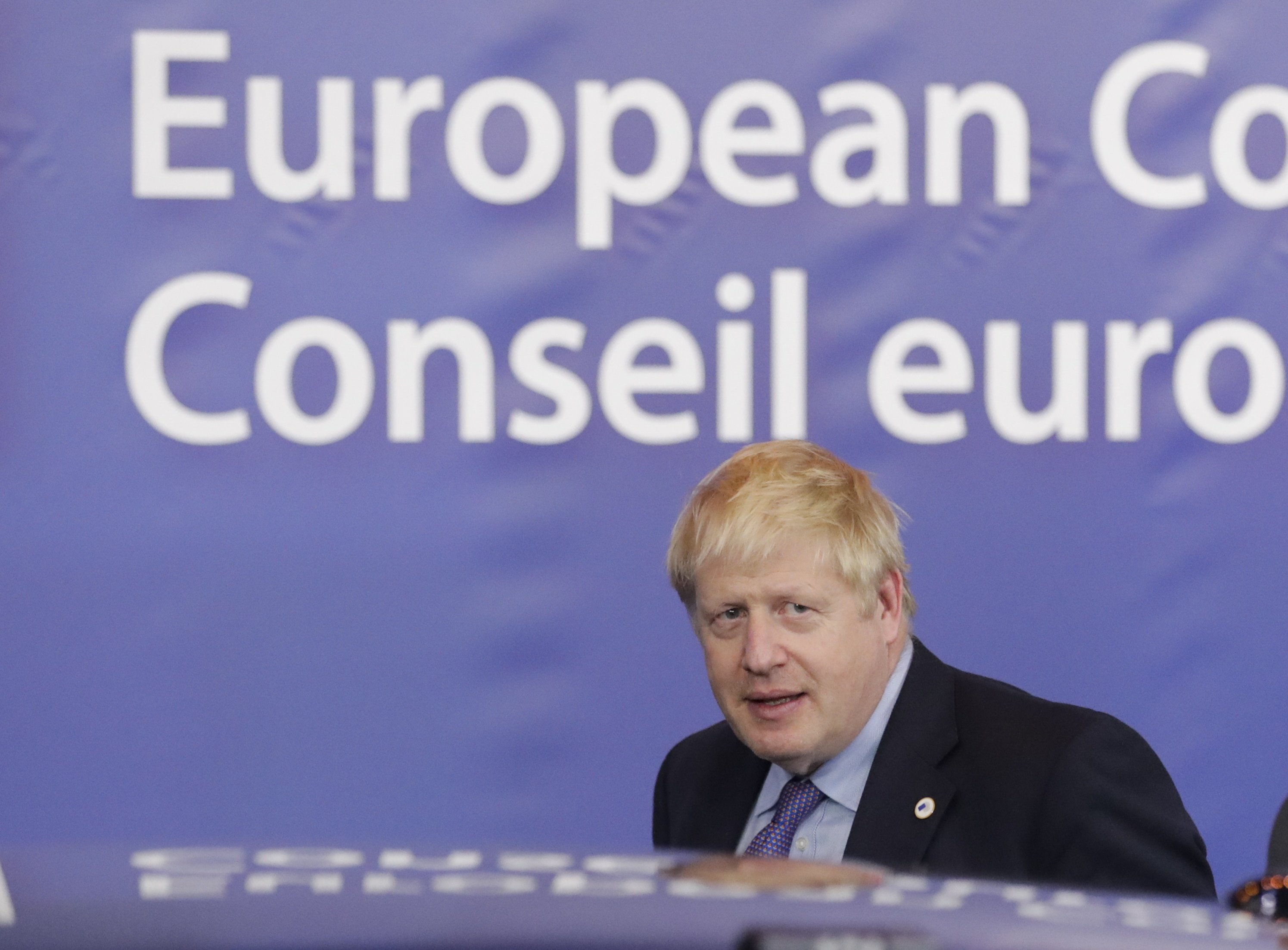 Despite “substantial progress” in post-Brexit talks, “big differences remain to be bridged”, the chief of the European Commission, Ursula von der Leyen said on Thursday, following a phone call with British Prime Minister, Boris Johnson, who said that a deal seems “unlikely” unless the EU position changes “substantially”.

“We welcomed substantial progress on many issues. However, big differences remain to be bridged, in particular on fisheries. Bridging them will be very challenging,” von der Leyen said in a statement.

She added that talks in Brussels will continue on Friday, as there are only two weeks left for the post-Brexit transition period to come to an end. Although both sides could extend the deadline for their negotiations, the British Prime Minister has repeatedly rejected the idea.

The two sides have resolved one of the three major issues that were impeding them from reaching an agreement, as progress was made on governance, including state aid and standards, however they still have to bridge their difference in the so-called level playing field for business and EU’s fishing access to British waters.

“The situation in our talks with the EU is very serious tonight. Progress seems blocked and time is running out,” UK’s chief Brexit negotiator, David Frost tweeted on Thursday evening, adding that “even though the gap had narrowed, some fundamental areas remained difficult.

A statement issued by Downing Street reads that concerning fisheries, Johnson made clear that the UK “would not accept a situation where it was the only sovereign country in the world not to be able to control access to its own waters for an extended period and to be faced with fisheries quotas which hugely disadvantaged its own industry.” Labelling EU’s stance as “not reasonable,” the British PM said it will need to shift “significantly” for any deal to be achieved.

During the call, he also reiterated his stance that in case of no-deal, the two sides would trade on Australian-style terms, a scenario that it is unlikely for the EU, which sees any trade relations regulated by the terms foreseen by the World Trade Organisation (WTO).

Earlier in the day, Europe’s lawmakers warned they will not be able to ratify any deal before the end of the Brexit transition period, unless they see a text for a trade deal by Sunday. During the Conference of Presidents, EU’s chief Brexit negotiator, Michel Barnier also said that despite the “good progress”, “last stumbling blocs remain.”

“We will only sign a deal protecting EU interests and principles,” Barnier tweeted, adding that “in this final stretch of talks, transparency and unity are important as ever.”

Best Homeschool Memes and other Education Law News and Updates |...