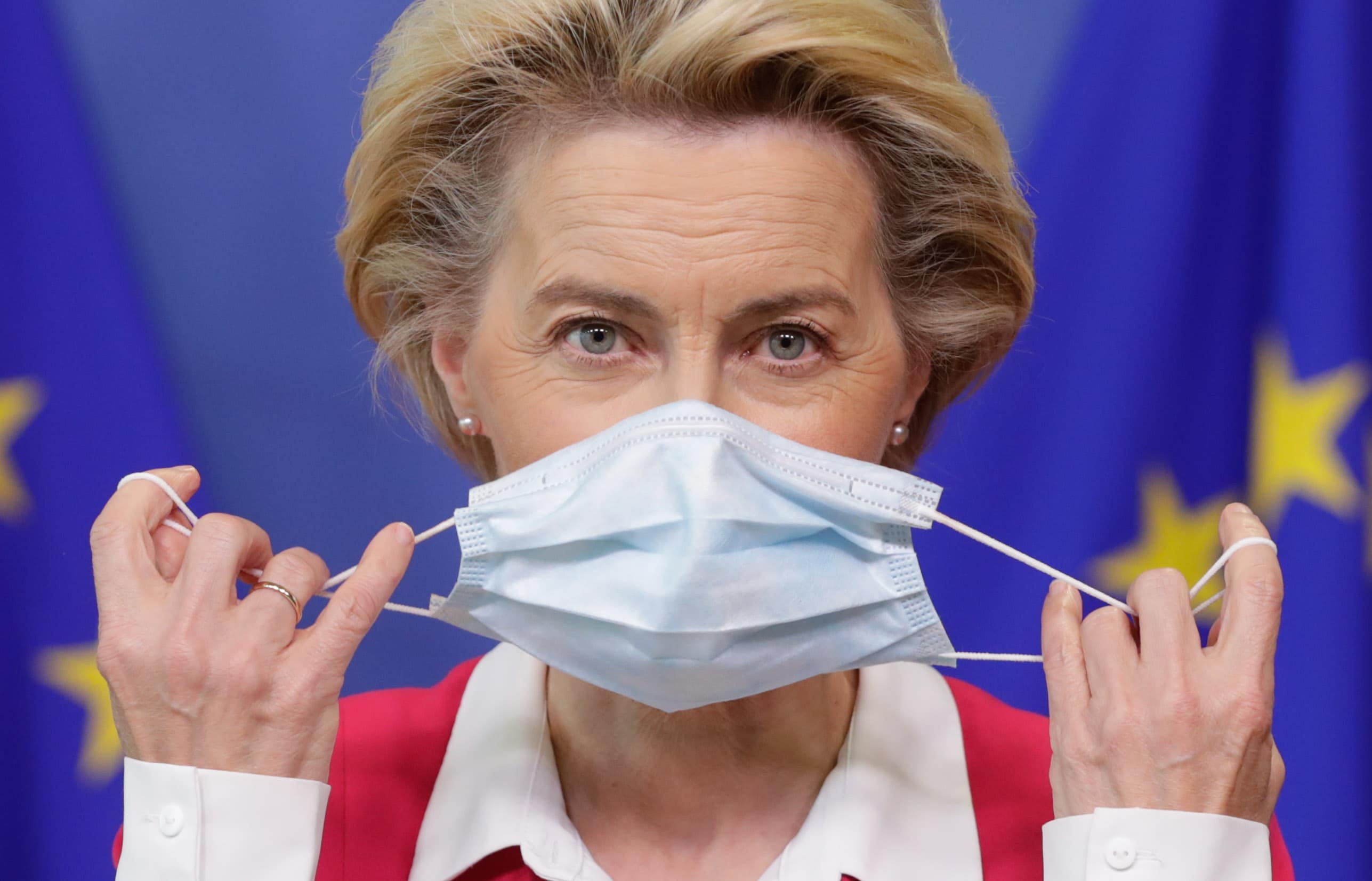 The European Commission President Ursula von der Leyen announced on Monday she would self-isolate until Tuesday evening after attending a meeting last week with somebody who tested positive for COVID-19.

“I’ve been informed that I participated in a meeting last Tuesday attended by a person who yesterday tested positive for COVID-19,” the Commission’s chief wrote in a Twitter post on Monday morning.

“In accordance with regulations in force, I’m therefore self-isolating until tomorrow morning,” she added.

Von der Leyen also said she was tested for the virus on October 1 and she would take another test today.

I’ve been informed that I participated in a meeting last Tuesday attended by a person who yesterday tested positive for COVID-19. In accordance with regulations in force, I’m therefore self-isolating until tomorrow morning. I’ve tested negative on Thursday & am tested again today

According to the Commission’s spokesperson, Eric Mamer, the second test was also negative, however, the EC President will remain into precautionary quarantine until Tuesday, as health regulations foresee.

Breaking: latest test result for President @vonderleyen is negative. She will nevertheless observe self-isolation until tomorrow end-of-day as foreseen by health safety regulations.

Last week, von der Leyen travelled to Portugal for a two-day visit, during which she also attended a Portuguese state council meeting, along Portuguese Prime Minister Antonio Costa’s lawyer, who over the weekend tested positive for the virus. The Commission was informed about the lawyer’s positive test on Sunday evening.

Later in the week, she participated in the EU summit in Brussels, with the bloc’s Heads of State and government.

(Un)surprising Romania and the 2020 parliamentary elections