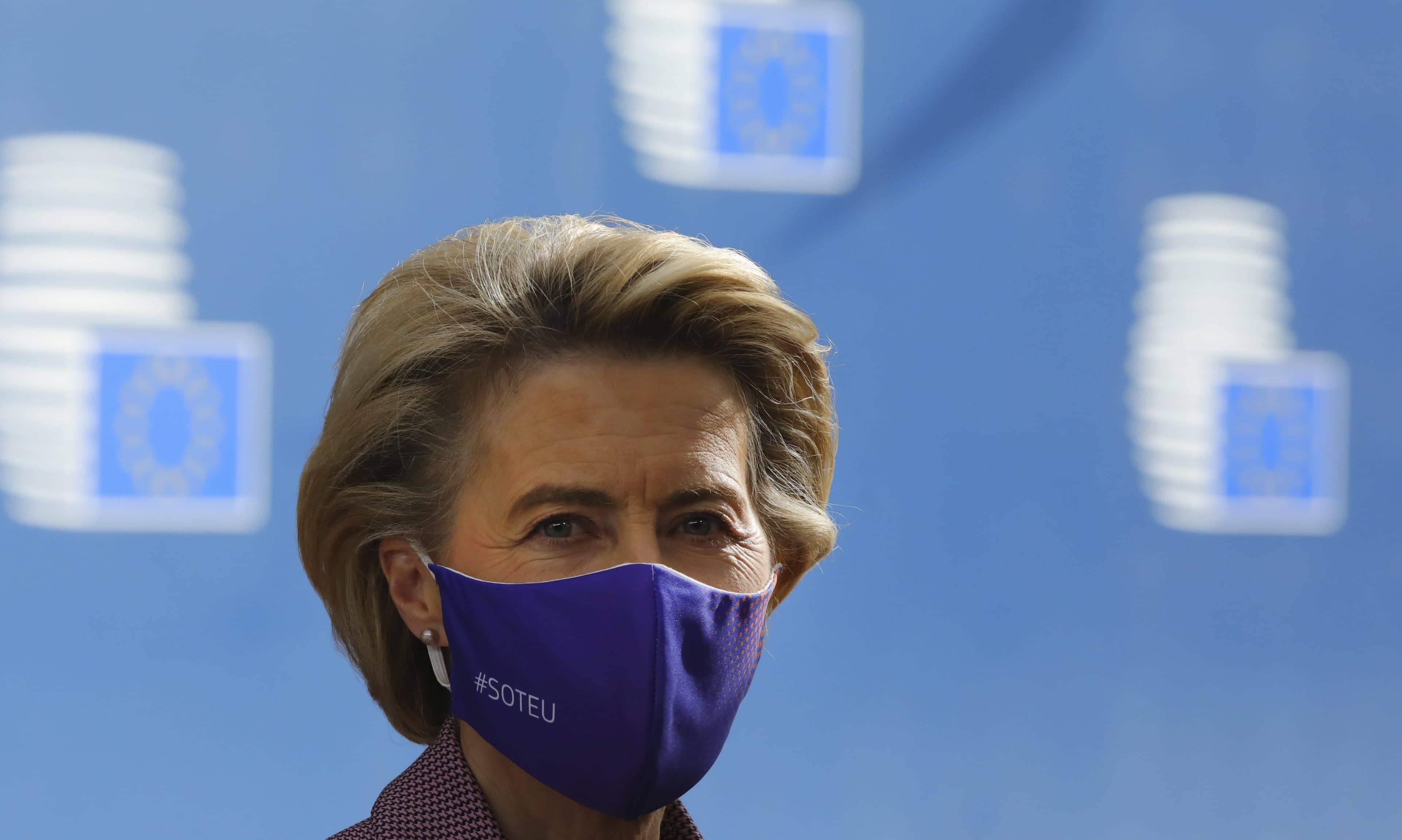 Von der Leyen had to unexpectedly leave the EU27 leaders’ meeting on Thursday to enter precautionary quarantine, after learning that a member of her front office had tested positive for the virus.

“I am glad to communicate that my latest test result is negative. I took the test yesterday,” the Commission President wrote in a Twitter post on Wednesday.

I am glad to communicate that my latest test result is negative. I took the test yesterday.

Thank you for your messages of support. Stay safe.

While no details were disclosed over the weekend, it was only on Tuesday that the Commission’s spokesperson, Eric Mamer revealed that she is self-isolating in Germany, following pressure by reporters.

It was the second time the head of the EU Executive arm had entered quarantine but this time her spokesperson left unclear when she will return to Brussels, saying that it will happen “soon”.

“I cannot tell you when exactly she [Von der Leyen] will be circulating in Brussels,” Mamer said, citing he did not know her “exact calendar”, adding that Von der Leyen had followed the health protocols in place.

how to use business whatsapp – whatsapp business account kaise banaye...

What is 21st century education?