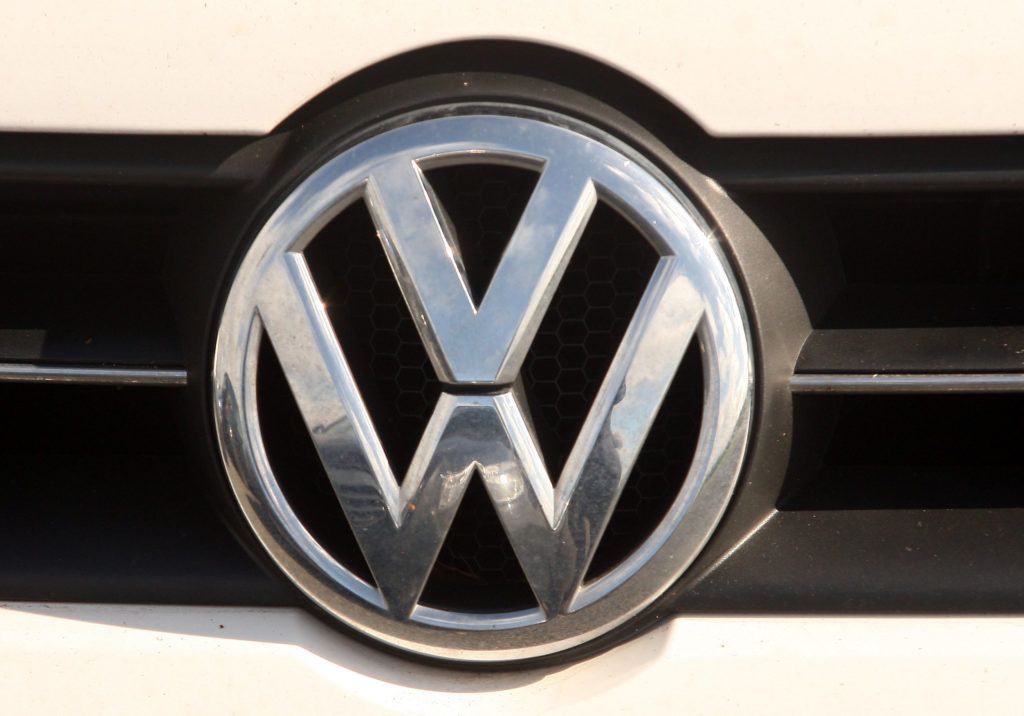 Volkswagen breached the law by installing a so-called defeat device on its cars to cheat on emission tests and cannot argue it was merely protecting car engines, a European court has ruled.

The scandal, known as Dieselgate, erupted five years ago when the US Environmental Protection Agency found Volkswagen had installed special software to rig US emissions tests for “clean diesel” vehicles.

The German car manufacturer admitted fitting millions of cars with the device and it turned out the use of the cheating software was not isolated to the US.

In Europe, it argued the software could be justified by the fact it helps protect the engine over time.

Volkswagen was referred to as “company X” in the European Court of Justice (ECJ) ruling, which established “a manufacturer cannot install a defeat device which systematically improves, during approval procedures, the performance of the vehicle emission control system and thus obtain approval of the vehicle”.

The case was examined by the ECJ after the Paris prosecutor’s office opened a judicial investigation into whether Volkswagen deceived buyers of diesel cars fitted with the device.

In its detailed and technical ruling, the court dismissed the idea the presence of the device could be justified by the fact it contributes to preventing the ageing or clogging up of the engine.

“In order to be justified, the presence of such a device must allow the engine to be protected against sudden and exceptional damage and that only those immediate risks of damage which give rise to a specific hazard when the vehicle is driven are such as to justify the use of a defeat device,” the court said.

In a separate ruling this summer, the ECJ said EU consumers can sue in the country where they bought Volkswagen vehicles fitted with the device rather than having it to do it in Germany, making it easier for them to start legal action.

Volkswagen admitted that about 11 million diesel vehicles worldwide were fitted with the deceptive software, which reduced nitrogen oxide emissions when the cars were placed on a test machine but allowed higher emissions and improved engine performance during normal driving.

The scandal cost Volkswagen €30 billion in fines and civil settlements and led to the recall of millions of vehicles.

Rent levels at lowest rate of growth since 2012

UN calls on Mozambique to investigate beheadings by Islamists

Starbucks secret menu the drinks you didn’t know you can ask...