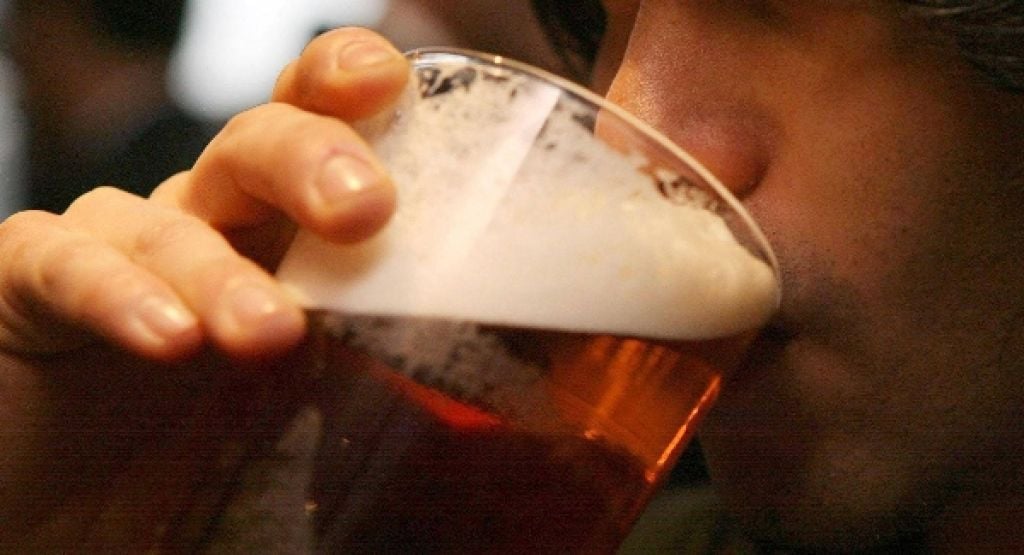 Making a distinction between pubs that have a kitchen and chef on site and those that serve food but do not would be ambiguous and put further pressure on struggling publicans, according to the chief executive of the Vintners’ Federation of Ireland.

The Government will reveal plans for exiting Level 5 restrictions on Friday. It is believed that so-called wet pubs – those with no food service – will have to remain closed.

When the previous Lockdown restrictions were eased, some pubs introduced food service via off-site caterers or agreements with takeaways. This time, however, the rules are expected to require any pub that doesn’t have a chef or kitchen on site to remain closed.

“There’s a lot of anger at the spinning that’s going on and the concept of splitting up different types of pubs again. It is both unwarranted and unnecessary.”

Mr Cribben said by closing over half the pub population “it makes it more difficult for restaurants and for pubs doing food because there will be a pent-up demand”.

He also said that by preventing pubs reopening, it could just drive people to settings more likely to result in Covid outbreaks, like house parties.

“Here’s an example; I live about six miles from the town of Trim, there are 10,000 people in Trim, there are 13 pubs,” he said. “To the best of my knowledge, there’s only one of those pubs doing food.

“There’s going to be a hell of a lot of socialising in families, and we know that’s where a lot of the spikes are coming from.

“They’re going to happen in bigger numbers over Christmas [gatherings], there’ll be no social distancing or wearing of face masks, from a public health point of view it’s a crazy policy.

“Where’s the trust in people to act responsibly? It’s really a bias that’s being played out against the trade.”

He accused the Government and Nphet of putting the future of the pub industry in Ireland at risk.

“December 2020 is never going to be as lucrative as a normal December, but it’s still very important as a lot of pubs haven’t been open since last March.”

“It now looks like they’ll go a full 12 months without being open: no business can survive that, and it looks to us like there’s an agenda or a determined move by Nphet together with some in Government, particularly the Taoiseach, to close the sector not just for Covid, but for good.

“Any business that has been closed for 12 months is at risk of going bust. They are resilient but there are bills coming in all the time, that’s what people forget.

“While there are supports, they’re not sufficient to cover all of those bills.”

He said 50,000 jobs are imminently at risk, adding that publicans will lose experienced staff as they look for more stable employment.

“There are 50,000 staff who will be looking for more secure environments, some of those very key staff. It’s unfair on them, it’s unfair on their families and it’s a major problem.”