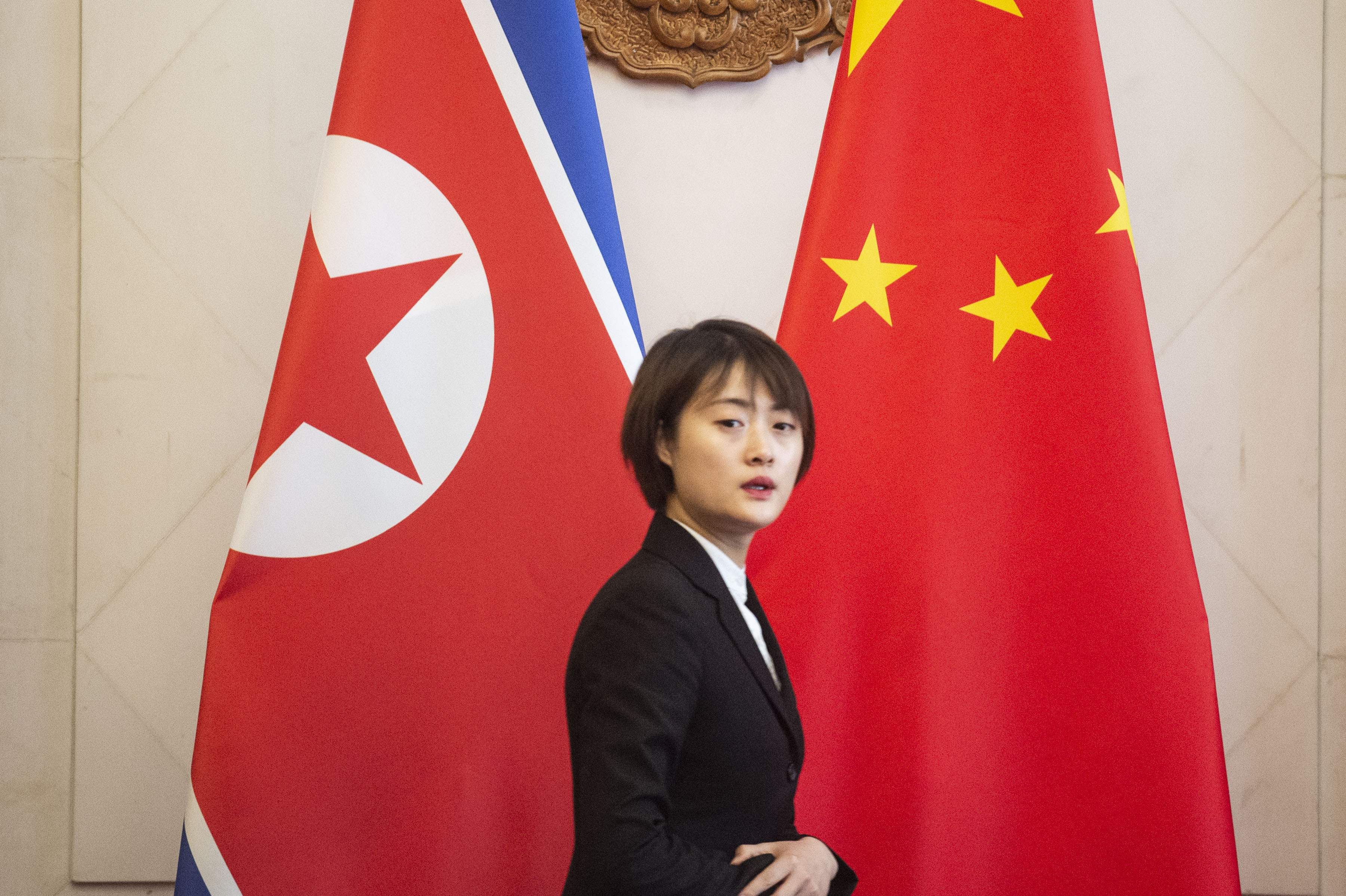 One-party political systems share many pathologies, but one of the worst is their ability to mobilize the full weight of the state against whomever they don’t like. The monopoly on power and the corresponding lack of key institutions like a free press, professional police, or an independent judiciary allow one-party states to do more or less what they want, with impunity.

China is perhaps the most prominent example. At the same time that it has emerged as a global power, it has taken a significant hit to its international reputation by throwing the full weight of the state at the Turkic Muslim population in the far western “autonomous” region of Xinjiang. Though the authorities tried to hide their repression, refugees, migrants and some intrepid media and human rights investigators have been able to expose a massive network of detention camps. As many as one million Uyghurs and other Turkic Muslims have been arbitrarily detained simply for being a practicing Muslim, wearing traditional dress, or grumbling about Communist Party rule. China’s claims that it is simply providing education and job training have persuaded no one; the political education camps bear no resemblance to college.

But the Chinese government’s pernicious human rights policies extend well beyond its borders as it tries to remake the global system in its own authoritarian image. No country is a better example of its efforts to sustain and protect an abusive regime than its neighbor North Korea. Since North Korea’s founding as a one-party state in 1948 (a year before China), its Workers’ Party has run a totalitarian system that controls the lives of its people from cradle to grave.

While South Korea has one of the world’s biggest and most modern economies, North Korea’s is among the poorest. For generations, North Koreans have awakened every day to massive hardship. Basic necessities of life, such as food, heat, and clean water are in short supply, yet the ruling party’s leaders have lived luxurious lives.

All basic freedoms are proscribed. In 2014, a United Nations Commission of Inquiry found that systematic, widespread, and gross human rights violations by the North Korean government constituted crimes against humanity. The country is essentially closed off from the rest of the world; the only information allowed is spoon-fed state propaganda. While in the past border guards took bribes to facilitate cross-border trading with China in order to grease the economy, in recent years both the Chinese and North Korean governments have intensified crackdowns on people’s movements. Making matters worse, since the Covid-19 pandemic spread across China the North Korean government has sealed the country, making it even harder to know what is going on in the world’s most secretive state.

One thing we do know is that, as in Xinjiang, once the state decides, for whatever reason, that an individual should be locked up there is no legal recourse. This was confirmed in recent research by Human Rights Watch into the North Korean pretrial detention and investigation system. While there is a fairly elaborate and even recognizable legal system on paper, the reality is that the system is arbitrary and lacks any semblance of due process. Former detainees describe systematic torture, dangerous and unhygienic conditions, and unpaid forced labor. As one woman described it: “We are worth less than an animal” to the regime. North Koreans said that they live in constant fear of being caught in a system in which official procedures are usually irrelevant, guilt is presumed, and the only way out is through bribes and connections.

Human Rights Watch interviewed 8 former government officials who fled the country and 22 North Koreans – 15 women and 7 men – who had been held in detention and interrogation facilities since 2011, when the country’s current leader, Kim Jong Un, took power. Former detainees told Human Rights Watch that they had no way of knowing what would happen to them once they were arrested, had no access to an independent lawyer, and had no way of appealing to the authorities about torture or violations of the criminal procedure law. Once an individual faces an official investigation there is little chance of avoiding a sentence of short-term or long-term unpaid forced labor. Some female detainees reported sexual harassment and assault, including rape.

Former detainees said they were forced to sit still on the floor for days, kneeling or with their legs crossed, fists or hands on their laps, heads down, with their eyes directed to the floor. If a detainee moved, guards punished the person or ordered collective punishment for all detainees. Four former government officials corroborated these accounts, saying that the ruling Workers’ Party considers detainees to be inferior human beings, and therefore unworthy of direct eye contact with law enforcement officers. They are referred to by a number instead of their names. “If we moved, we were punished by standing and sitting, doing pushups, abdominals, or holding onto the metal bars,” said a former soldier who left North Korea in 2017.

Sadly, there is little pressure on the government to respect human rights. When officials of other countries think of North Korea most of their attention is on its nuclear program instead of the plight of its people. President Donald Trump has heaped praise on Kim Jong Un, exchanging “love letters” instead of insisting on improvements in the rights situation as the price of good relations. The South Korean government has stopped talking about human rights in North Korea and recently has even taken action against activists, including North Korean refugees, who engage in peaceful advocacy for change.

But the biggest obstacle to a united international effort to end the abuses in North Korea is the Chinese government. While successive Chinese leaders have claimed to respect international human rights norms and to prioritize economic and social rights, for more than 70 years they have propped up the North Korean system. Xi Jinping continues to support a failing regime, essentially subsidizing its economy while Kim diverts resources to his nuclear program. Without Chinese fuel subsidies, the North Korean economy would grind to a halt. Chinese diplomats even oppose discussions of the human rights situation in North Korea at the United Nations Human Rights Council, deeming it a violation of “sovereignty.”

In the absence of US leadership on rights in North Korea – though this may change after the upcoming election – it is essential for European nations to show some leadership and make the case that seeing North Korea only through the lens of nuclear weapons is the wrong paradigm. Nuclear proliferation isn’t the cause of the problems in North Korea; it is a symptom. The root cause is a totalitarian system backed by China that also feeds off the seeming indifference of governments in South Korea, the United States, and Europe to the fact that North Koreans are still being treated as “worse than an animal.”

Almost half of employers believe four-day week trial is ‘feasible’

Just 7% of Europe’s citizens see China as a “useful ally”...