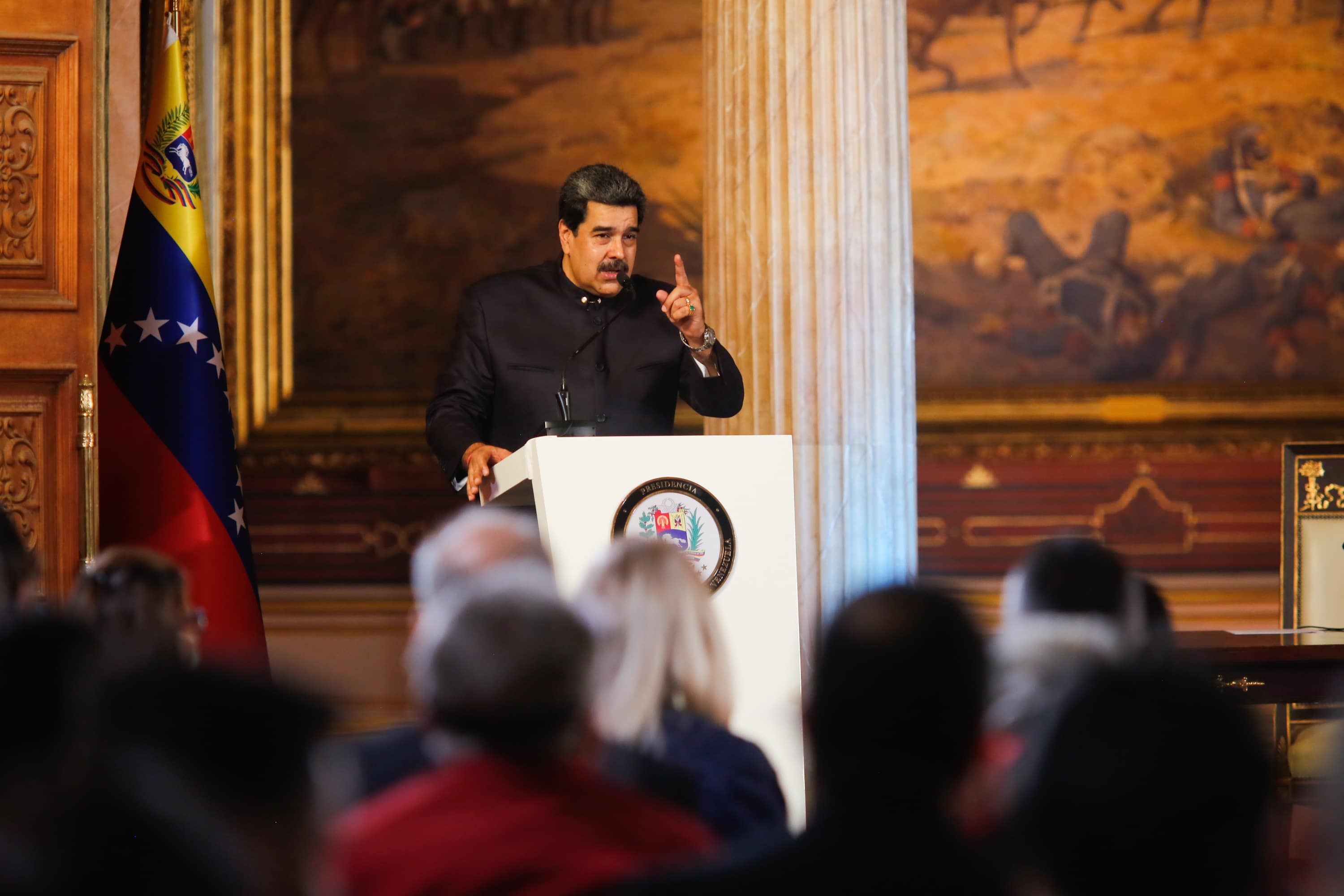 Venezuela’s National Constituent Assembly, a pro-government legislature known as the ANC, will cease operations at the end of 2020, President Nicolas Maduro said on Friday.

The assembly was created in 2017 in order to reform the constitution, but in practice ended up legislating a raft of measures including an anti-hate law widely used to jail government critics. The constitution only describes the ANC as a body with no limits on its power.

Maduro has said the ANC is no longer necessary following December 6 elections that will usher in a new parliament dominated by ruling Socialist Party legislators.

The opposition boycotted the election that created the ANC, and the United States and Europe called it the consolidation of a dictatorship and a disavowal of the democratically elected legislature.

Court considers need to be present in Ireland to receive support

Authoritarians won the battle and may win the war

An Italian study that could be key to creating a post-pandemic...