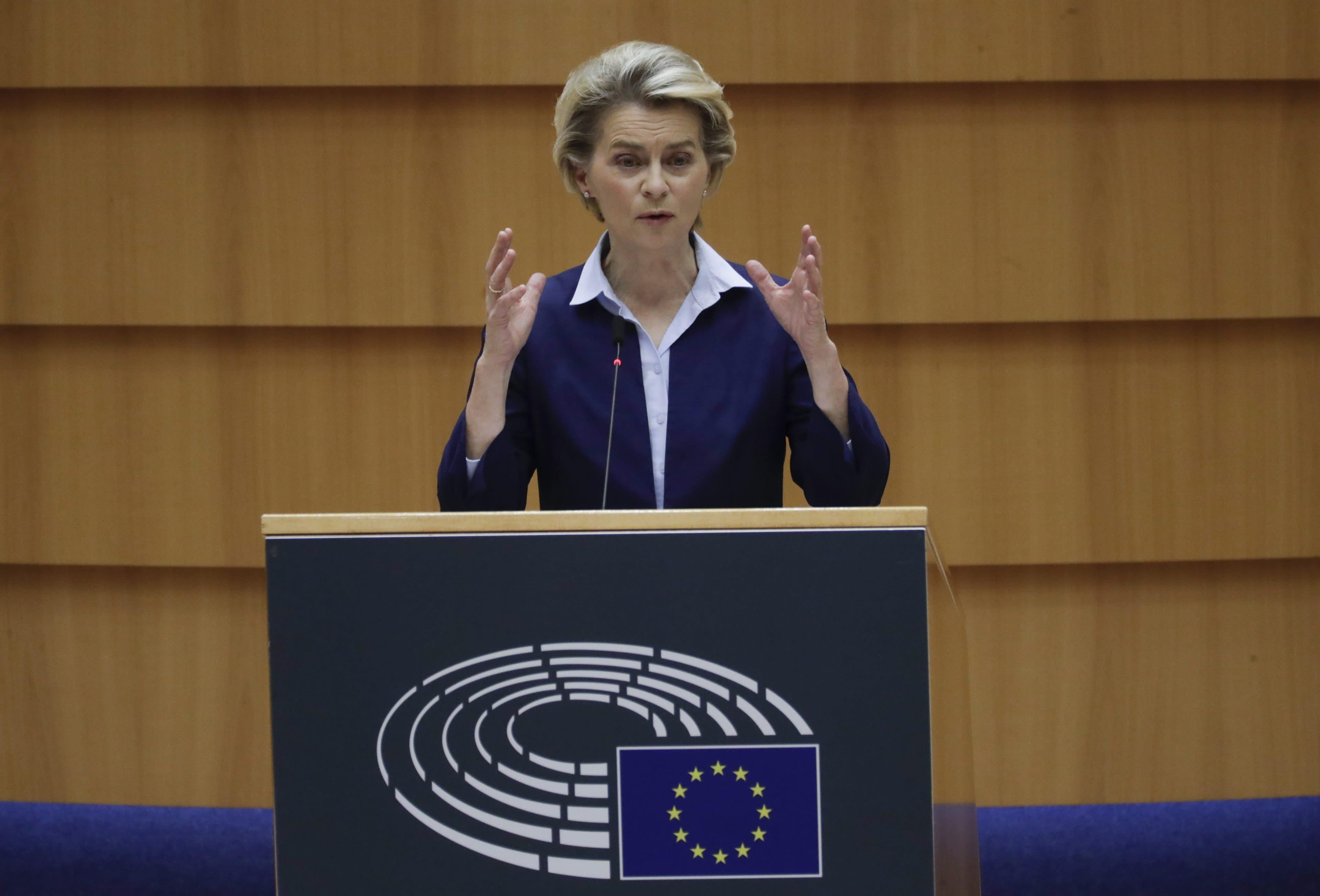 The first Europeans will be able to get vaccinated for COVID-19 as of December 27, European Commission President, Ursula von der Leyen announced on Thursday.

“It’s Europe’s moment. On 27, 28 and 29 December vaccination will start across the EU,” von der Leyen wrote in a Twitter post, assuming that EU’s Medicines Agency (EMA) will greenlight a vaccine candidate.

“We protect our citizens together,” she added.

Earlier in the week, the head of the EU Executive had urged member-states to proceed with vaccinations “as soon as possible”, in a bid to “get to the end” of the Coronavirus pandemic.

“So let us start as soon as possible with the vaccination, together, as 27, with a start at the same day,” von der Leyen said during the parliament’s plenary session in Brussels, citing that the common move could work as a sign of the bloc’s unity.

The Commission President’s comments followed an EMA announcement, which confirmed that the evaluation meeting for the approval of the vaccine candidate developed by US drugmaker Pfizer and its German partner, BioNTech, is brought forward a week to December 21 instead of December 29.

The announcement by EMA came after increased pressure by Germany, whose Health Minister Jens Spahn asked for the approval of the COVID-19 vaccine candidate before Christmas.

“In Germany, we will start, if the approval comes as planned, on December 27. The other countries in the EU want to be able to start and want to start from December 27,” Spahn said on Thursday, ahead of an online meeting with German Chancellor Angela Merkel and executives from German vaccine maker BioNTech.