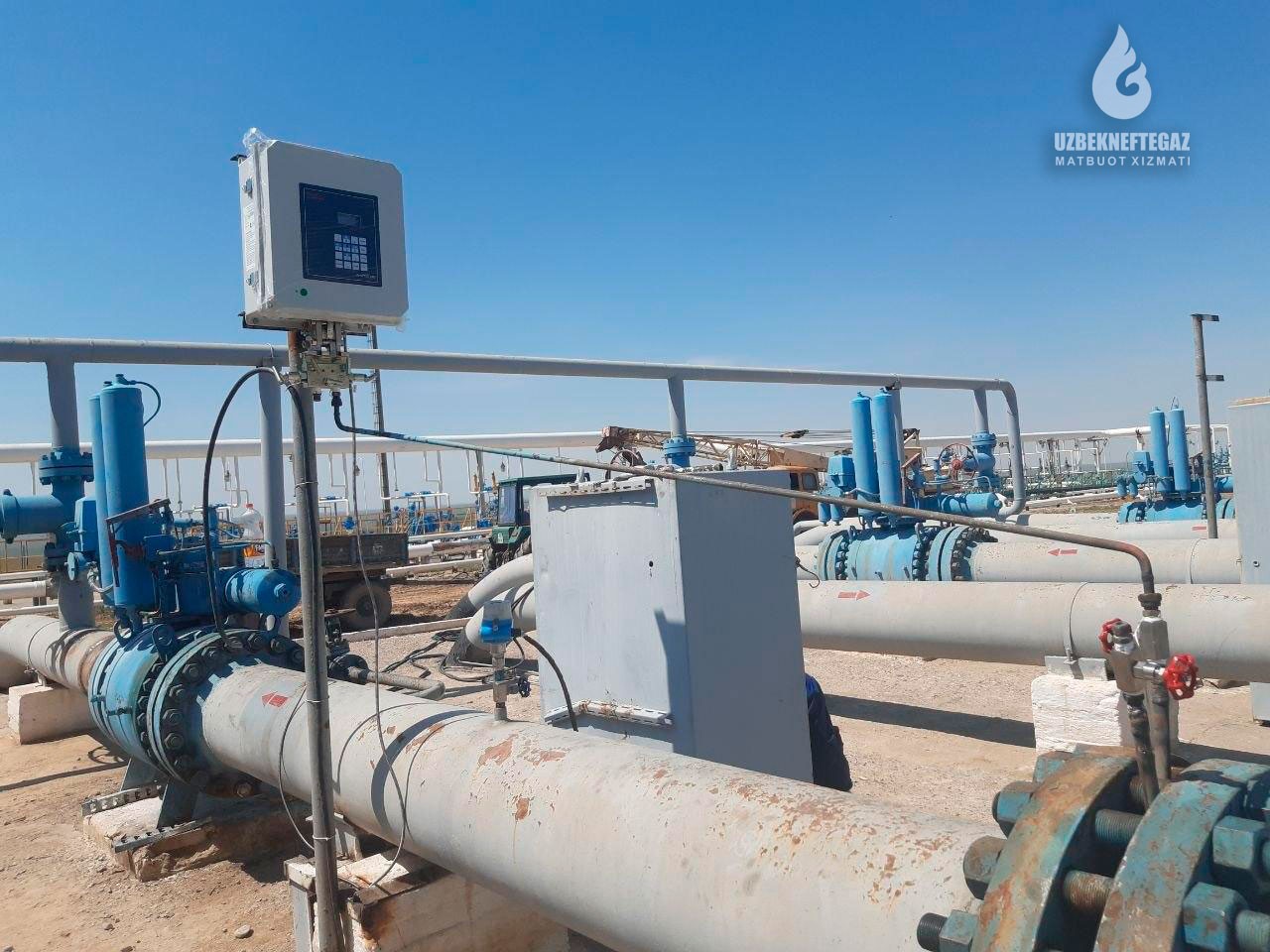 Uzbekistan’s Energy Ministry announced on September 2 that construction of a new Propane-Butane Mixture Production Unit (UPPBS) has been successfully completed, on schedule, at the Mubarek Gas Processing Plant.

According to the Uzbek ministry, the completed Plant will create 70 new jobs and increase production of liquefied hydrocarbon gas.

The Plant is the latest evidence of Uzbekistan’s long-term strategy to diversify its energy mix and satisfy growing domestic and commercial energy demands, the Uzbek Energy Ministry said in a press release.

Uzbekistan’s Energy Minister Alisher Sultanov said work on the new and fourth Propane-Butane Mixture Production Unit at the Mubarek Gas Processing Plant began three years ago and despite the impact of the pandemic in recent months was completed on schedule. “It is a great triumph over adversity,” he said, following a recent ceremony to mark the completion of the project, which adds a fourth UPPBS to the Plant, capable of processing up to three billion m3 of gas and producing 38,400 tonnes of liquefied gas, annually.

“The ongoing commissioning of new industrial facilities in the oil and gas sector will increase efficiency in the sector and introduce energy saving technology and reduce our impact on the environment,” Sultanov added.

The $58.25 million, three-year project was implemented in accordance with a Presidential Decree and financed by funds from Uzbekneftegaz with a payback period of six years (2021-2026).

Restoring civility to the White House

5 CHALLENGES IN TEACHING IN THE USA | Alissa Lifestyle Vlog

UN panel says international travel will not rebound until late 2021