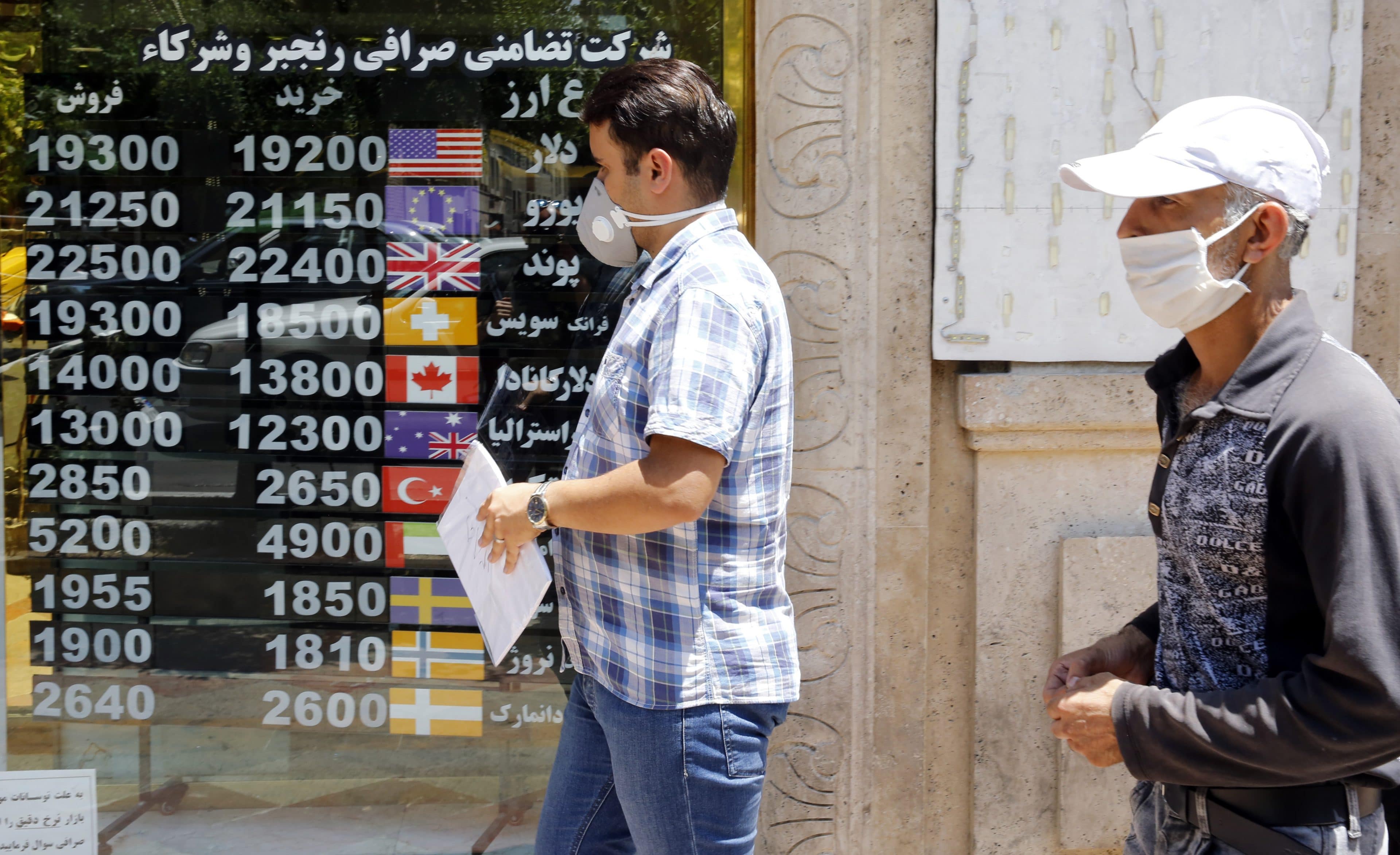 The United States Department of the Treasury on Thursday announced fresh sanctions on 18 major Iranian banks.

In a statement, the Treasury said it had “identified the financial sector of Iran’s economy as an additional avenue that funds the Iranian government’s malign activities”.

“Our sanctions programs will continue until Iran stops its support of terrorist activities and ends its nuclear programs,” the US officials said, adding that the new measures would still “allow for humanitarian transactions to support the Iranian people.”

The move freezes any US assets of those blacklisted and generally bars Americans from dealing with them, while extending secondary sanctions to those who do business with them.

After the sanctions were announced, Iran’s top diplomat Javad Zarif accused Washington of trying to “blow up our remaining channels to pay for food & medicine”.

Tensions between Washington and Tehran have been rising since 2018, when president Donald Trump pulled the US out of the 2015 Iran nuclear deal and began re-imposing sanctions that had been eased under the accord. The US has also been clamping down on Iran’s oil exports.

Light at the end of the tunnel