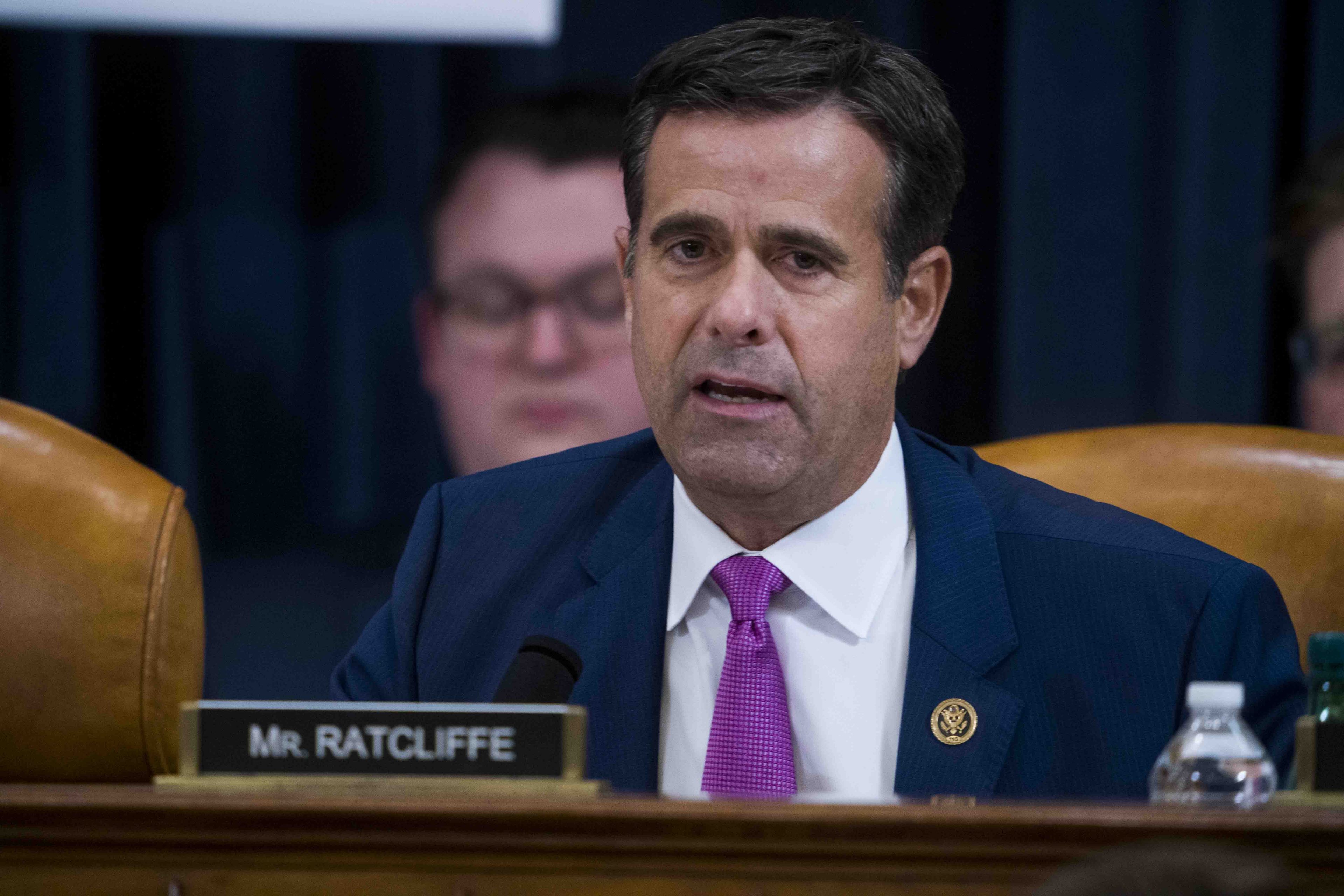 The United States on Wednesday said that Iran and Russia have both obtained American voters’ information and are attempting to influence public opinion ahead of the November 3 election.

“We have confirmed that some voter registration information has been obtained by Iran and, separately, by Russia”, US director of national intelligence John Ratcliffe said. He added, however, that Americans can be confident in the US election process.

Ratcliffe explained that Iran has been sending spoof e-mails designed to create social unrest, and damage president Donald Trump. The e-mails, falsely purporting to be from the far-right group Proud Boys, warned Democratic voters that “we will come after you” if the recipients did not vote for Trump, a Republican.

US intelligence agencies have previously said that Iran, Russia, and China are seeking to interfere in the 2020 election. Ratcliffe said that the agencies are aware that Russia has “obtained some voter information just as they did in 2016”.

4 European countries withdraw from Iranian business forum after arrest of...

HOW AMERICANS LIVE AND WHAT WE SHOULD LEARN FROM THEM

Over €100m worth of Irish staycation bookings impacted by Level 5...

Kazakhstan to export up to 8 million tonnes of grain and...