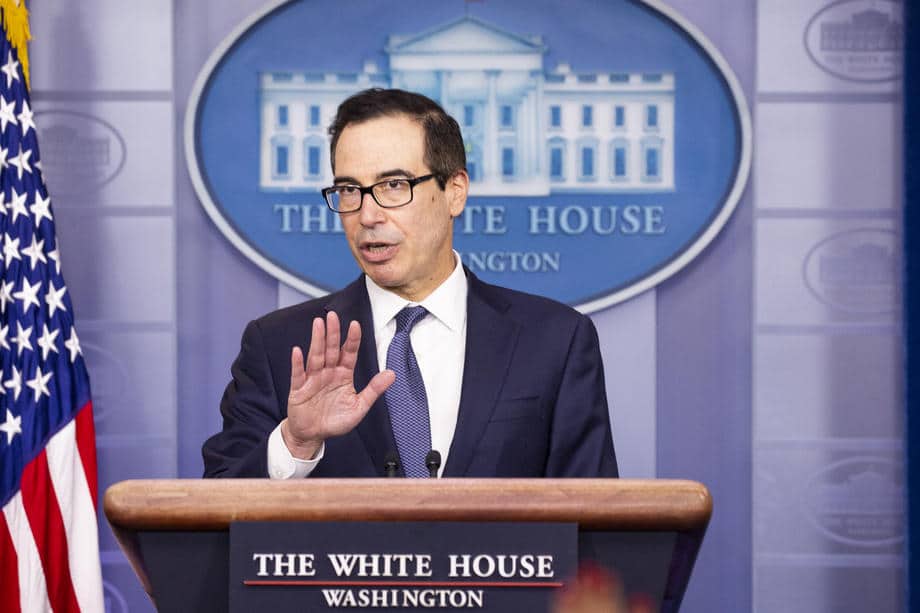 The United States on Monday imposed sanctions on several Ukrainian individuals and entities, accusing them of US election interference and associating with a pro-Russian Ukrainian lawmaker linked to efforts by president Donald Trump’s allies to dig up dirt on president-elect Joe Biden and his son.

“Russian disinformation campaigns targeting American citizens are a threat to our democracy”, Treasury secretary Steven Mnuchin, an ally of Trump, said in a statement. “The United States will continue to aggressively defend the integrity of our election systems and processes”, he added.

The action freezes any US assets of those blacklisted and bars Americans from doing business with them. The Treasury Department accused the blacklisted Ukrainians of involvement in a Russia-linked foreign influence network associated with Ukrainian lawmaker Andry Derkach, who was sanctioned last year over accusations he tried to interfere in the 2020 US election.

Derkach has previously worked with Trump’s personal lawyer Rudy Giuliani to dig up damaging information on Biden and his son Hunter. Some of the blacklisted individuals were reported in news media accounts to be sources for Giuliani.

Democratic Senator Mark Warner, set to become chairman of the Senate intelligence committee, said: “Much of the false information spread about President-elect Biden during and since the campaign had its roots in the entities being sanctioned today, as we saw Russian entities seed or amplify dangerous narratives that gained significant traction in far-right media”.

Alphabet sales growth back as Google flooded with advertisers