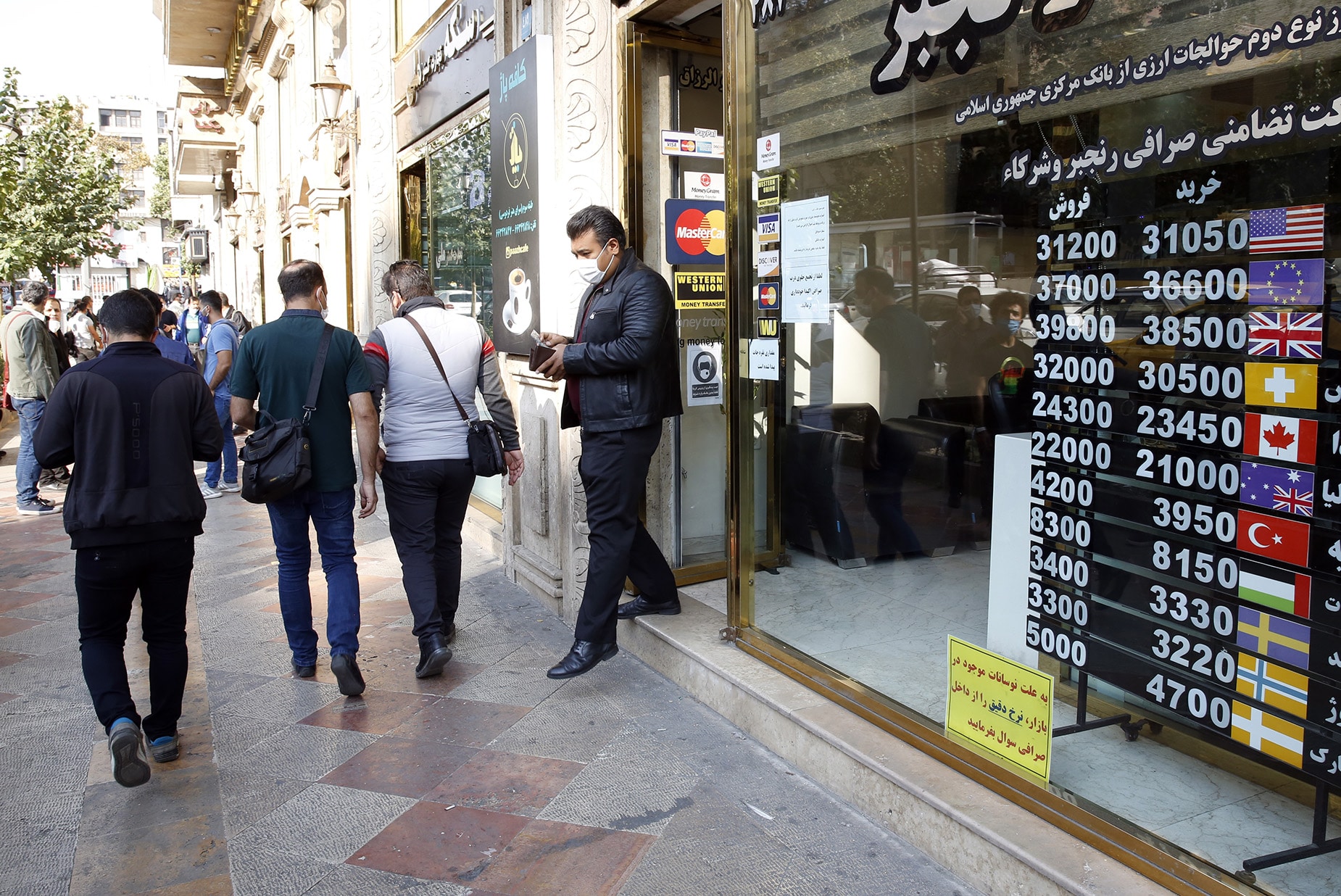 Less than a week before the November 3 election, the US Administration announced on October 29 sanctions on companies selling, purchasing, and enabling Iranian petrochemical products.

The US will continue to prevent the Iranian regime from using the Iranian people’s natural resources to fund terror and support oppression, US Secretary of State Mike Pompeo said in a statement on October 30. “Yesterday, the Department of State, Department of the Treasury, and Department of Justice have taken important actions to constrain the regime’s oil and petrochemical sales,” Pompeo said. ‘Instead of providing for their people, the Iranian regime’s brutal leaders continue to use Iran’s revenues to support destabilising activities in the Middle East and support terrorism around the world. The United States will not waver in our efforts to pursue any entity or individual helping the Iranian regime evade our sanctions,” Pompeo added.

The US Justice Department said on October 29 that it filed a complaint to forfeit two shipments of Iranian missiles that the US Navy seized in transit from Iran’s Islamic Revolutionary Guard Corps (IRGC) to militant groups in Yemen, as well as the sale of approximately 1.1 million barrels of Iranian petroleum that the United States previously obtained from four foreign-flagged oil tankers bound for Venezuela. These actions represent the government’s largest-ever forfeitures actions for fuel and weapons shipments from Iran, the Justice Department said in a statement posted on its website.

“The two forfeiture complaints allege sophisticated schemes by the IRGC to secretly ship weapons to Yemen and fuel to Venezuela, countries that pose grave threats to the security and stability of their respective regions,” Assistant Attorney General for National Security John Demers said. “Iran continues to be a leading state sponsor of terrorism and a worldwide destabilising force.  It is with great satisfaction that I can announce that our intentions are to take the funds successfully forfeited from the fuel sales and provide them to the United States Victims of State Sponsored Terrorism Fund after the conclusion of the case,” he added.

“These actions demonstrate our commitment to working with all of our law enforcement partners to stem the flow of illicit weapons, oil, and money from Iran’s Islamic Revolutionary Guard Corps and other organisations that would do harm to the United States,” said U.S. Attorney Michael R. Sherwin for the District of Columbia,” he said. “The US Attorney’s Office for the District of Columbia will use all available tools, including our jurisdiction to seize and forfeit assets located abroad, to counter terrorist funding and weapons proliferation,” Demers added.

Pompeo said these actions represent the US government’s largest-ever forfeiture actions for fuel and weapons shipments from Iran.

As part of the coordinated actions on October 29, the Treasury Department announced new sanctions against petrochemical firms and trading companies in Iran, Singapore and Hong Kong. The State Department imposed sanctions on Arya Sasol Polymer Company, Binrin Limited, Bakhtar Commercial Company, Kavian Petrochemical Company, and Strait Shipbrokers. These entities based in Iran, China, and Singapore, have knowingly engaged in a significant transaction for the purchase, acquisition, sale, transport, or marketing of petroleum products from Iran, the US State Department said in a press release. In addition, the State Department imposed sanctions on Amir Hossein Bahreini, Lin Na Wei, Murtuza Mustafamunir Basrai, Hosein Firouzi Arani, and Ramezan Oladi for being principal executive officer of the aforementioned entities, or performing similar functions and with similar authorities as a principal executive officer.

Moreover, the Department of the Treasury’s Office of Foreign Assets Control designated eight entities related to involvement in the sale and purchase of Iranian petrochemical products brokered by Triliance Petrochemical, a US-designated entity. “The United States remains committed to targeting any revenue source the Iranian regime uses to fund terrorist groups and oppress the Iranian people,” Treasury Secretary Steven Mnuchin said in the statement.

Foundation for Defense of Democracies (FDD) Senior Fellow Behnam Ben Taleblu, whose expertise includes Iranian weapons proliferation as well as Iran’s ballistic and cruise missile capabilities, wrote in an emailed note on October 29 that continuing Iranian weapons proliferation in the face of tough sanctions shows how ideologically committed Tehran is to keeping its proxies and partners in power across the globe.

“On their face, anti-tank weapons and other systems aren’t game-changers. But they can help Tehran’s proxies and partners fight to live another day, the most important thing for anti-status quo actors,” Taleblu wrote. He noted that Washington’s continued interception of these weapons and sanctioning of their procurement and distribution networks is one way of raising the transaction costs on Iran.

Other life values include regional trade networks, which require further scrutiny by the US Treasury, Taleblu said, adding, “The message this concerted legal, political, and economic action sends is clear: Washington has ample authority, capability, and resolve to force Iran to fight with one hand tied behind its back”.

Today's Chiropractic HealthNews For You – Is Coconut Oil Healthy?