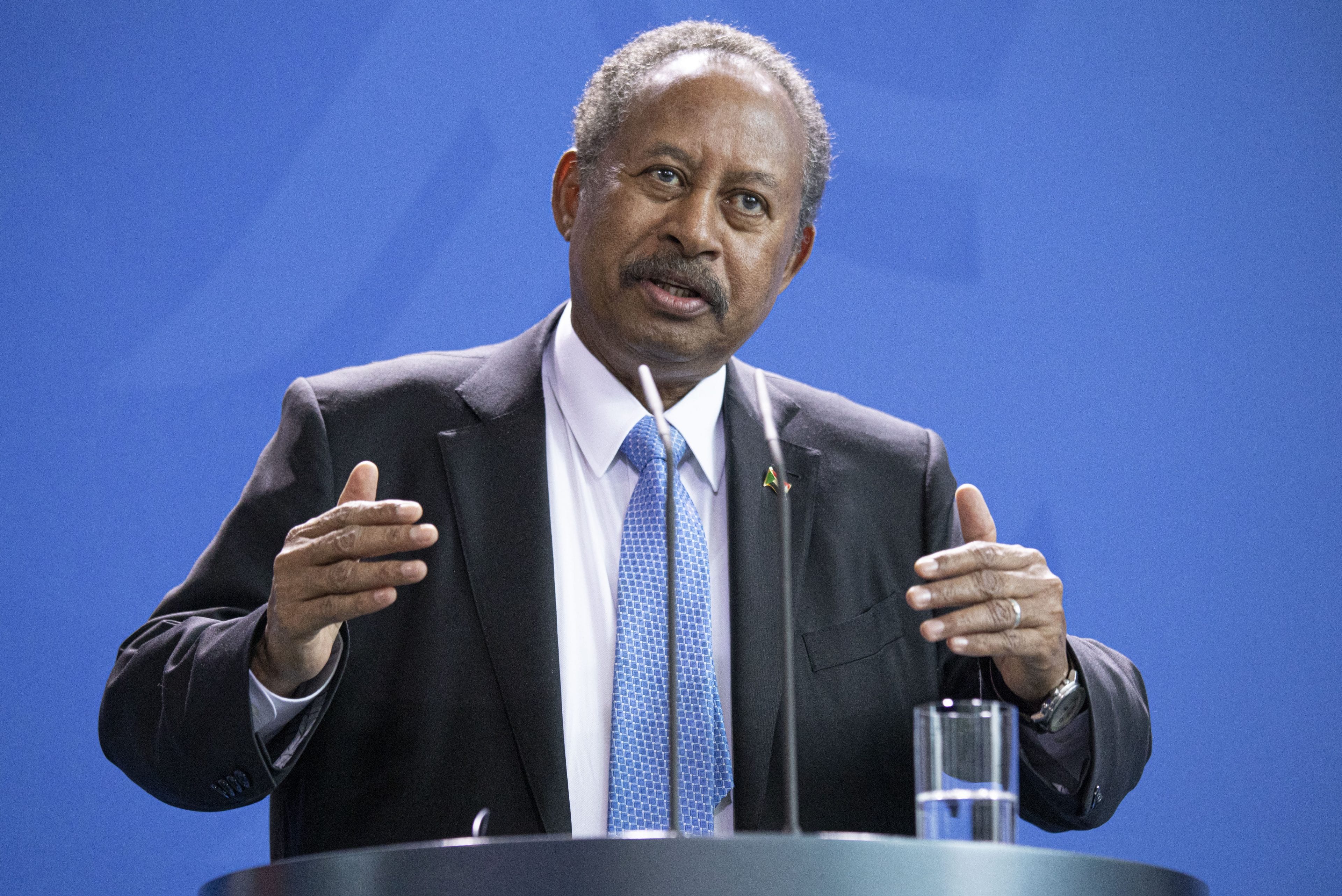 The United States on Monday removed Sudan from its blacklist of state sponsors of terrorism after nearly three decades.

“The congressional notification period of 45 days has lapsed and the Secretary of State has signed a notification stating rescission of Sudan’s State Sponsor of Terrorism designation is effective as of today (December 14), to be published in the Federal Register”, the US Embassy in Khartoum said in a Facebook post.

The US blacklisted Sudan in 1993, accusing the regime led by former president Omar al-Bashir of supporting terrorist organisations. Bashir, who was ousted by protests last year, had links with Al-Qaeda founder Osama bin-Laden.

Washington accused Khartoum of supporting al-Qaeda and of helping it bomb the US embassies in Dar Es Salaam, Tanzania and Nairobi, Kenya in 1998 and to attack the USS Cole off the port of Aden in 2000. In return for being delisted, Sudan’s transitional government has agreed to pay €275 million to survivors of the attacks and the victims’ families.

Relations between the US and Sudan have warmed after Sudan’s transitional government, which took over last year, agreed to recognize Israel, a major goal for outgoing US president Donald Trump, who in October announced that he was delisting Sudan.

“We have been liberated from the global blockade which we were forced into by the behavior of the ousted regime”, Sudan’s prime minister Abdalla Hamdok said in a statement.

Removal from the list will allow Sudan to seek financing from international lenders and negotiate relief on $60 billion in foreign debt.

Birth control and high blood pressure: Which methods are safe for...