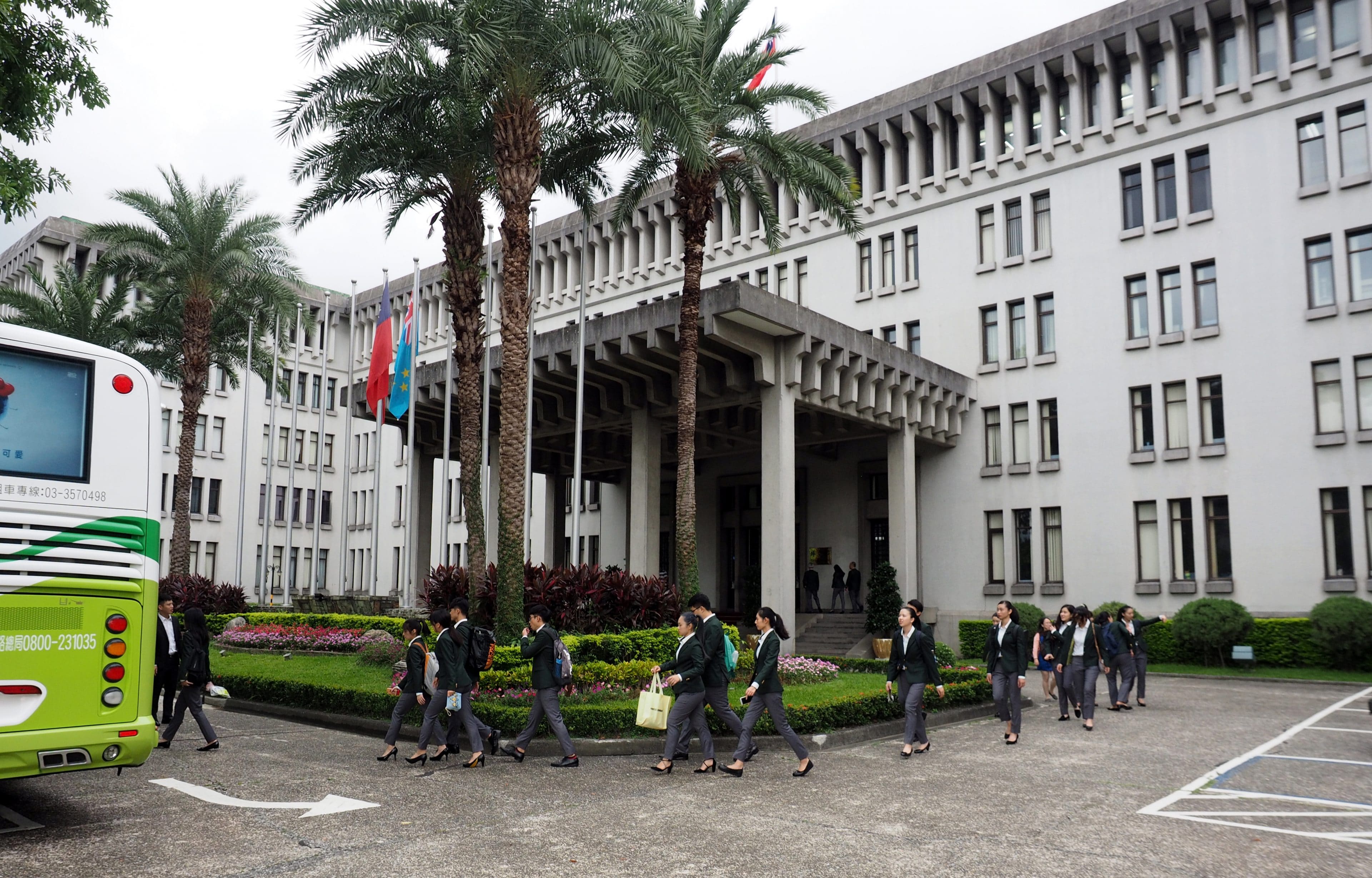 The United States’ ambassador in the Netherlands on Monday hosted Taiwan’s representative to the country at the US embassy. It was the first publicly announced visit to a US government office since the secretary of state lifted restrictions on interactions.

China, which refuses to acknowledge the sovereignty of the island, condemned the move, saying nobody could prevent China’s “reunification”.

“Made some history today: Welcomed Taiwan Representative Chen to our Embassy. Glad that our @StateDept colleagues around the world will now be able to host our friends from this vibrant democracy on our Embassy grounds”, the US ambassador to the Netherlands, Pete Hoekstra, tweeted.

Taiwan’s representative to the country, Chen Hsing-hsing, tweeted she was extremely pleased and honoured to visit the embassy, saying it was “the very first time in my diplomatic career”.

Taiwan and the US do not have official diplomatic ties, but Washington is bound by law to provide the island with the means to defend itself, angering China which routinely denounces US arms sales to Taiwan.

The US ambassador to the United Nations, Kelly Craft, is due to arrive in Taiwan on Wednesday for a three-day visit, which has also angered Beijing.

Professor Eric Talley on the Changing Landscape of the Business Law...