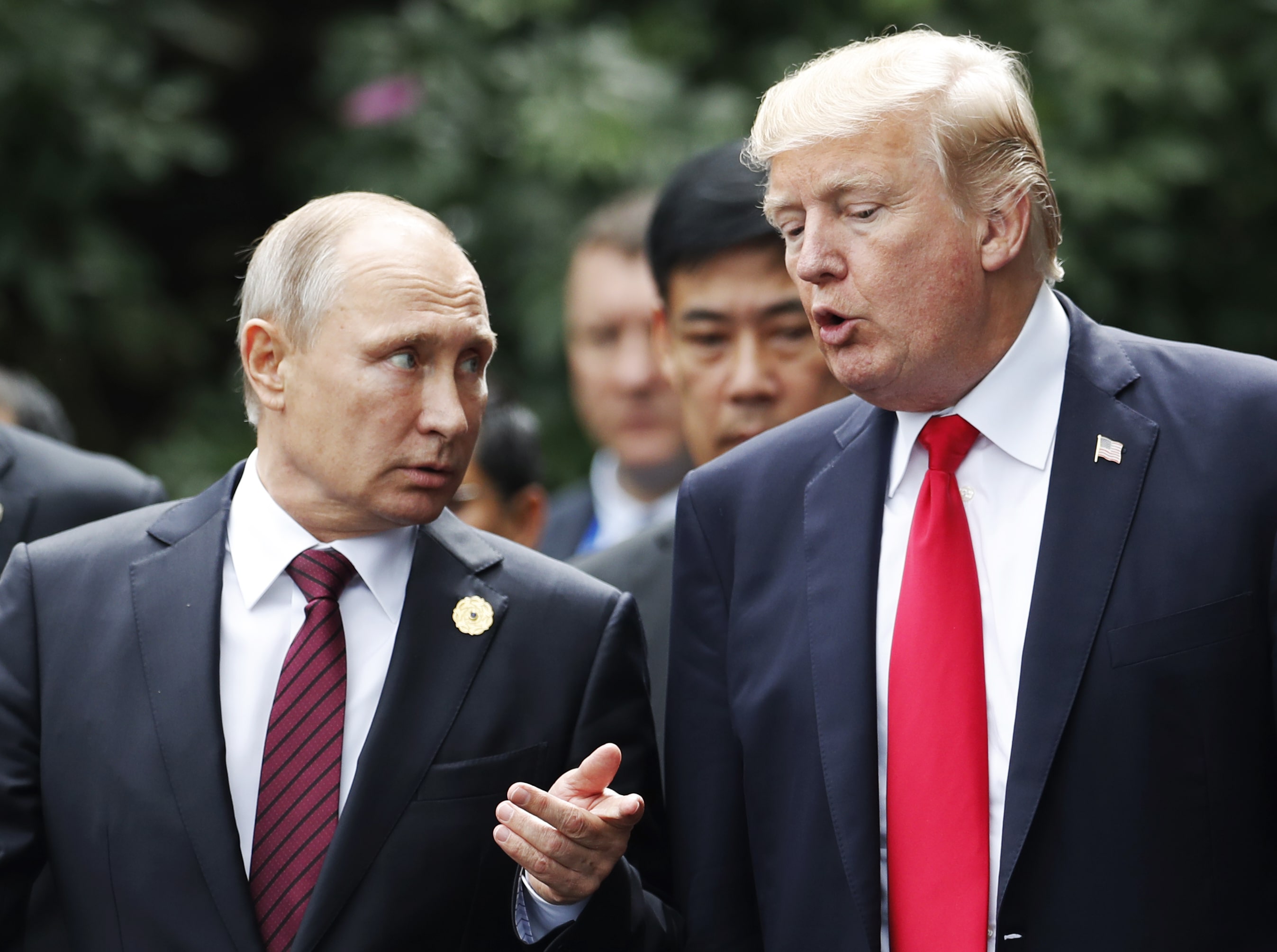 Russia said on Tuesday it would be ready to freeze its total number of nuclear warheads if the United States did the same in order to extend their last major arms control treaty by a year.

“Russia is proposing to extend New START by one year and is ready together with the United States to make a political commitment to ‘freeze’ the number of nuclear warheads held by the parties for this period”, Russia’s foreign ministry said in a statement on Tuesday.

The US State Department welcomed Russia’s offer: “The United States is prepared to meet immediately to finalize a verifiable agreement. We expect Russia to empower its diplomats to do the same”, it said in a statement.

The New Start treaty is the only remaining agreement constraining the US and Russian nuclear arsenals. It imposes limits on the number of US and Russian long-range nuclear warheads and launchers. Russia has earlier offered to extend the treaty, which expires in February, but US president Donald Trump said he is holding out in hopes of negotiating a three-way agreement with Russia and China.

Moscow has described the goal of a three-way deal as unrealistic as China has been reluctant to discuss any deal that would reduce its nuclear arsenal. China is estimated to have about 300 nuclear weapons. It has various international weapons agreements, but none limiting nuclear weapons.

According to a global watchdog, Russia and the United States jointly possess about 90% of the world’s nuclear weapons. The watchdog estimated that the US had 5,800 warheads, while Russia had about 6,375 at the beginning of the year.

Russia said the warhead freeze and one-year extension would be possible if the US did not make other demands. It added that the extension would give the two sides time to discuss nuclear arms control in greater depth.

Coronavirus hits all 50 US states as death toll rises –...

Why MEPs are ‘Speaking up for the Uyghurs’