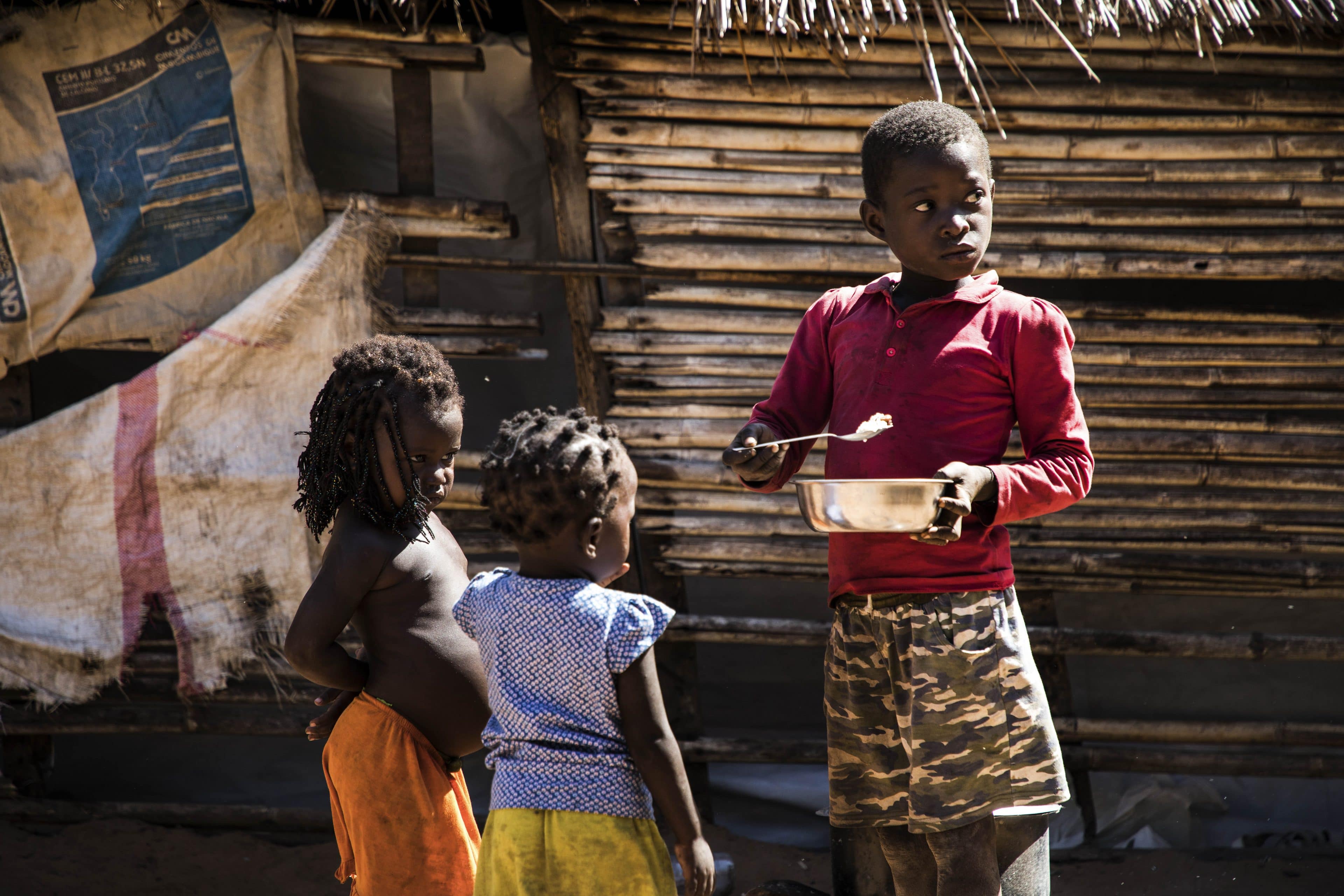 The United Nations’ secretary-general Antonio Guterres on Tuesday called on Mozambique to investigate reports that an armed group murdered villagers and beheaded women and children.

“The secretary-general is shocked over recent reports of massacres by non-state armed groups in several villages … including the reported beheading and kidnapping of women and children”, Guterres’ spokesman said.

Violence has surged this year in the northern province Cabo Delgado, which is the site of a multibillion-dollar natural gas project. Since 2017, security forces in the region have been fighting the armed group al-Shabab, which pledged allegiance to ISIS last year. Local media reported that some 50 people have died in recent days in attacks by fighters linked to ISIS.

The group has killed more than 2,000 people since 2017. More than half of them were civilians. More than 300,000 people have since been internally displaced, Amnesty International said earlier.

In September, Amnesty accused Mozambican soldiers of committing atrocities during a crackdown on violence, but the defence ministry dismissed the reports.