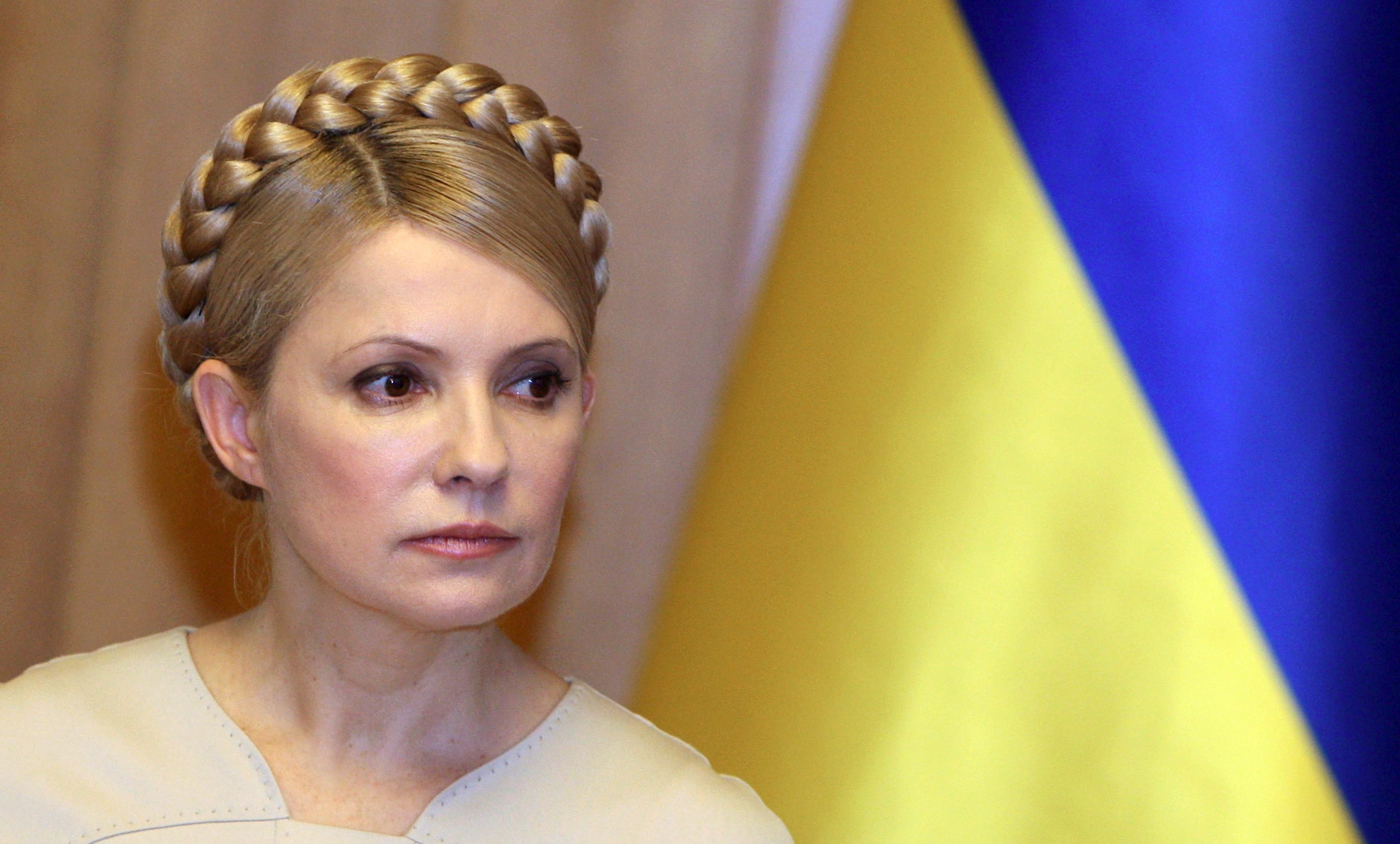 Ukrainian former Prime Minister, Yulia Tymoshenko has tested positive for the novel Coronavirus, and is in serious condition, her party’s spokesperson said on Sunday.

The announcement, made on Facebook by the spokesperson of the “Fatherland party”, Marina Soroka, reads that “her condition is assessed as serious, her temperature is up to 39 [Celsius degrees].

Tymoshenko, is the first Ukrainian, high-profile figure to have contracted the virus.

The 59-year-old opposition politician is famous for her leading role in Ukraine’s Orange Revolution in 2004. She is the first woman to have served as Ukraine’s PM, being in office from January to September 2005, and again from December 2007 to March 2010. Tymoshenko ran for president in 2010 and lost to Russian-backed Viktor Yanukovych, while one year later, she was imprisoned until 2014 on abuse-of-office charges that the international community widely condemned as politically motivated.

The news about her infection came amid an alarming surge in COVID-19 cases across Ukraine.

As of publication, the country has reported 106,754 COVID-19 cases and 2,293 deaths, with health authorities recording almost 1,800 cases only on Monday.

Nissan ‘failed to report income for Carlos Ghosn in Japan’

The lessons of Dayton | New Europe