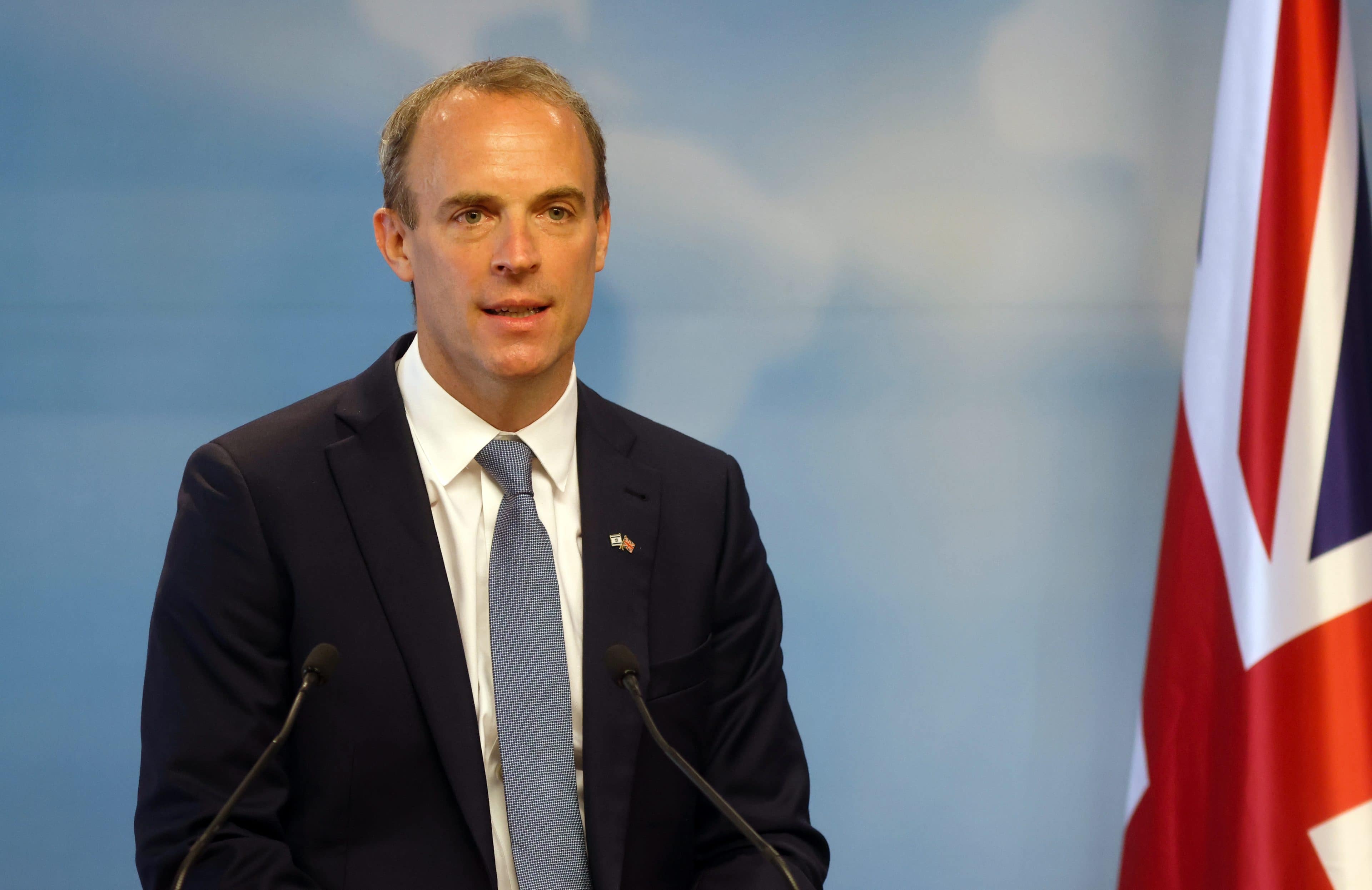 The United Kingdom on Thursday said that China had broken its main bilateral treaty on Hong Kong by imposing new rules to disqualify legislators, and added it would consider sanctions as part of its response.

Britain handed Hong Kong back to China in 1997 after more than 150 years of British rule. Hong Kong’s autonomy was guaranteed under the “one country, two systems” agreement enshrined in the 1984 Sino-British Joint Declaration.

In June, China imposed a controversial new national security law after last year’s pro-democracy protests. It aims to tackle secession, subversion, terrorism and collusion with foreign forces, with punishments of up to life in prison. The law bypassed Hong Kong’s legislature and was only revealed on the day it was enacted.

The European Union also called on Beijing to reverse the new rules, which it said undermined Hong Kong’s autonomy.

Creative decorating with houseplants, from floor to ceiling

Ryanair to cut flight capacity by a fifth after restrictions hit...

Why Republicans are starting to worry about 2020