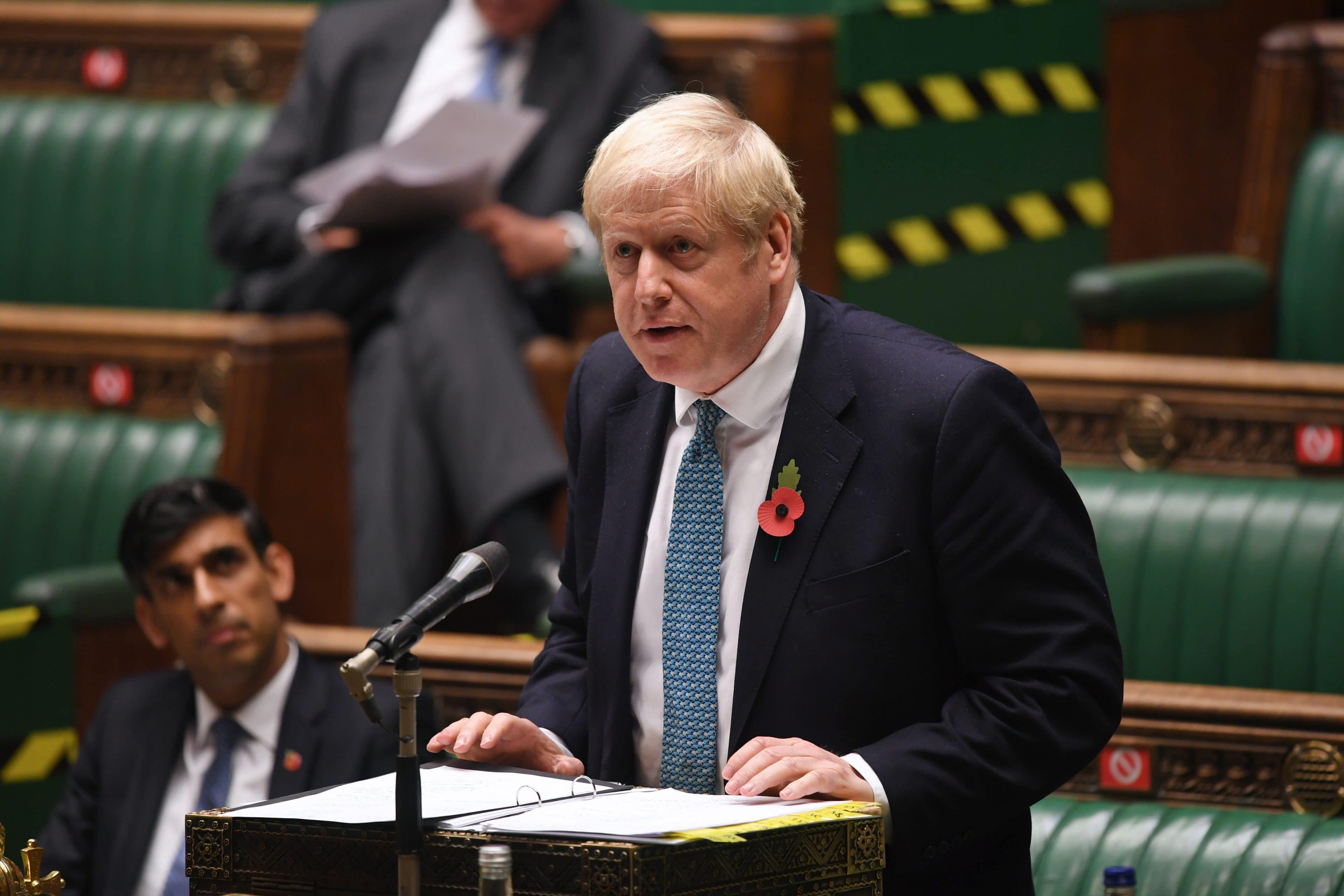 British lawmakers on Wednesday approved a month-long lockdown in England, voting in favour of prime minister Boris Johnson’s plan to try to curb an acceleration in COVID-19 cases.

The government won the vote by 516 to 39, a majority of 477. The opposition Labour Party supported the move, even though they criticised Johnson for acting too slowly.  Last weekend, Johnson abandoned a new system of regional curbs and announced a nationwide lockdown.

“None of us came into politics to tell people once again to shutter their shops, to furlough their staff or stay away from their friends and family,” Johnson said in response to criticism by some in his own party who said a national lockdown was too severe.

He added that the lockdown would “end automatically on December 2”: “We will then, I hope very much, be able to get this country going again, to get businesses, to get shops open again in the run-up to Christmas”, Johnson said.

On Wednesday, Britain reported 492 coronavirus-related deaths. The country has so far reported more than one million infections and nearly 48,000 deaths from the disease.