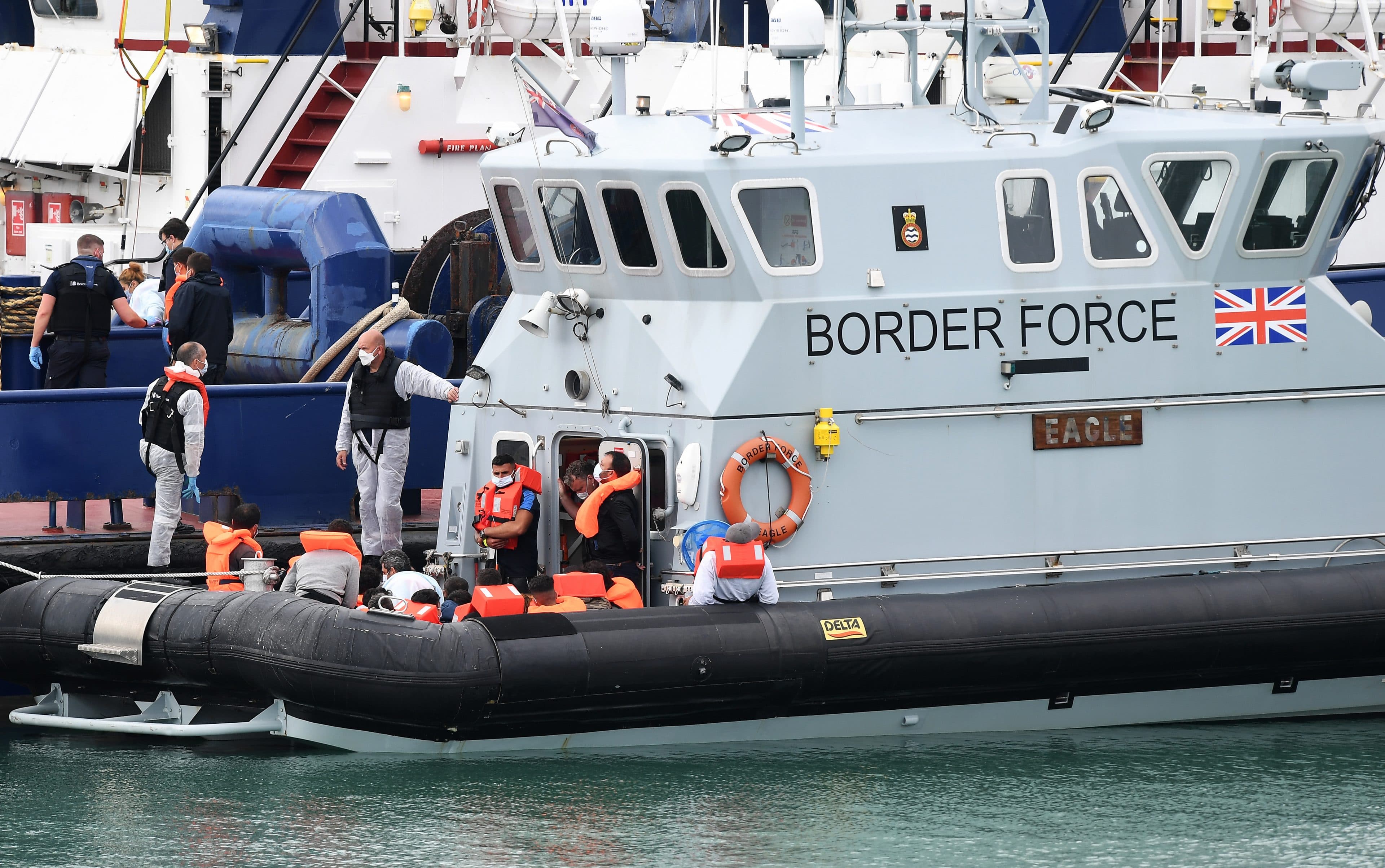 The United Kingdom and France on Saturday signed a deal to try to stop illegal migration across the Channel, a dangerous route used by migrants to reach the UK on small boats.

Under the agreement, the number of officers patrolling French beaches would double, and new equipment including drones and radar would be employed.

This year, hundreds of people have crossed to southern England from camps in northern France, and many migrants have drowned. Patel said that in 2020, French authorities had stopped 5,000 migrants from travelling to the UK.

Patel also said that over the last ten years, the UK had given France 150 million pounds to tackle immigration. She added that the UK is planning to introduce a new asylum system through legislation soon.

Today's HealthNews For You – Which exercise is better for your...

Write an essay on importance of education || Essay writing on...

In the script of his “finale”, Erdogan prescribes “mental treatment” to...