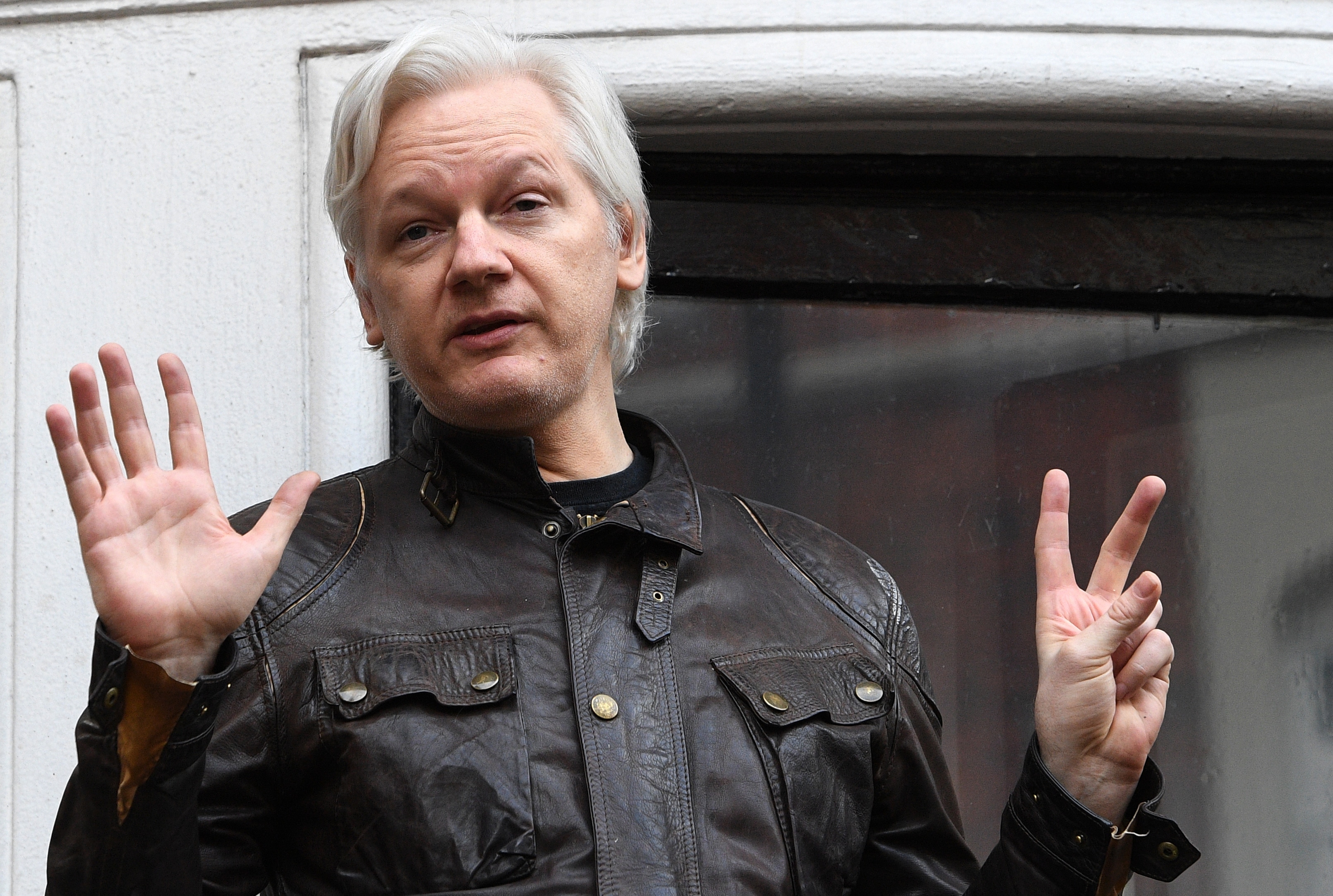 WikiLeaks founder, Julian Assange cannot be extradited to the US to face espionage charges due to concerns over his mental health and risk of suicide, a court in London ruled on Monday.

“I find that the mental condition of Mr. Assange is such that it would be oppressive to extradite him to the United States of America,” District Judge Vanessa Baraitser said in her decision at London’s Old Bailey court.

Judge Baraitser supported that while US prosecutors had met the tests for Assange to be extradited for trial, the US was incapable of preventing him from attempting suicide. Lawyers representing the US government indicated they will appeal against the ruling.

“While we are extremely disappointed in the court’s ultimate decision, we are gratified that the United States prevailed on every point of law raised,” the US Justice Department said in a statement following the verdict.

Assange would face an 175-year imprisonment sentence, if convicted on 17 espionage charges over the publication of secret US military documents relating to the Afghanistan and Iraq wars, and one charge of computer misuse in 2010 and 2011. The WikiLeaks founder argues the case is politically motivated, with his lawyers supporting that he was acting as a journalist and he is entitled to First Amendment protections of freedom of speech.

Assange will now be taken back to Belmarsh Prison, where he was being held since his ejection from the Ecuadorian Embassy in London in April 2019. His lawyer, Edward Fitzgerald said he would apply for bail for Assange on Wednesday, pending the appeal.

More and better value in the economy