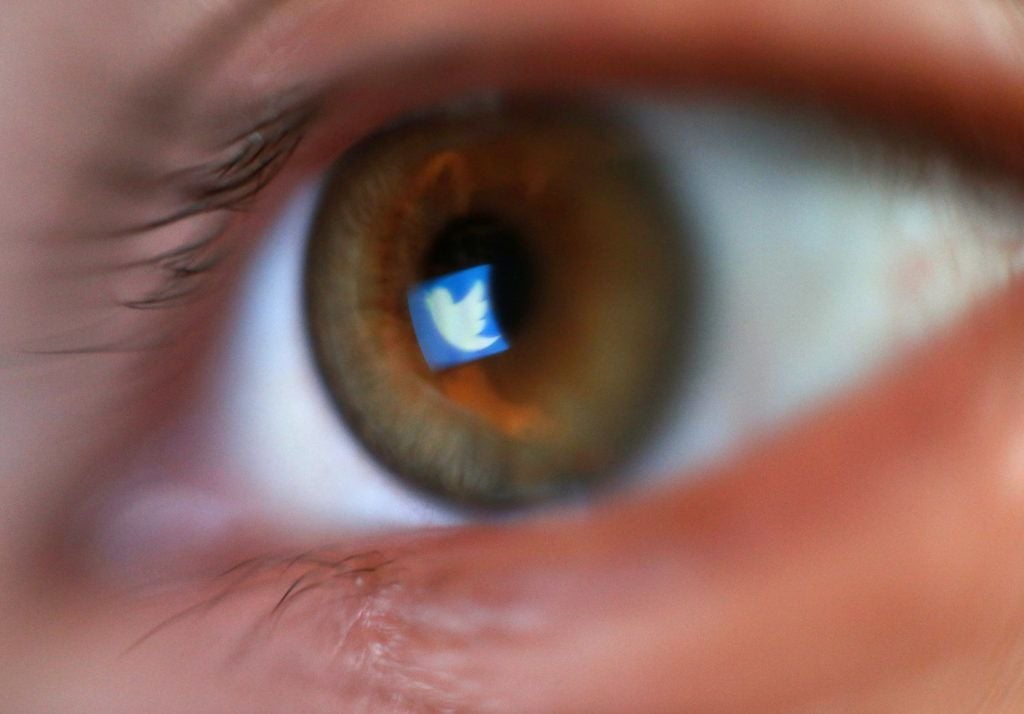 Twitter has confirmed it is relaunching its verification process early next year, and has asked for user feedback on how to shape policy on which accounts receive the blue tick icon.

The company said some verified accounts could lose their blue tick status as part of the revamp, which could remove the badge from inactive or incomplete accounts.

Under proposed new rules, Twitter said it would look to verify six main types of account: those aligned with government; companies, brands and non-profit organisations; news; entertainment; sports; and activists, organisers and other “influential individuals”.

It said these parameters could be broadened over time, but acknowledged it wanted to cut the number of verified accounts.

“We plan to start by automatically removing badges from accounts that are inactive or have incomplete profiles to help streamline our work and to expand this to include additional types of accounts over the course of 2021.”

That description was made after Twitter was widely criticised for verifying the account of one of the organisers of a far-right rally in the US.

The social media site said the incident had shown how verification was being viewed differently to what was intended and as a result needed a revamp.

“Verification was meant to authenticate identity & voice but it is interpreted as an endorsement or an indicator of importance. We recognise that we have created this confusion and need to resolve it,” Twitter said at the time.

In its update on the relaunch, Twitter urged users to send their feedback on the proposed policies to help fine-tune the system and prevent any further confusion.

The site has asked people to complete a brief survey on the draft verification policy by posting it to Twitter with the hashtag #VerificationFeedback.

“We know we can’t solve verification with a new policy alone – and that this initial policy won’t cover every case for being verified – but it is a critical first step in helping us provide more transparency and fairer standards for verification on Twitter as we reprioritise this work,” the platform said.

“This version of the policy is a starting point, and we intend to expand the categories and criteria for verification significantly over the next year.”

EasyJet nosedives into the red with first ever full-year loss