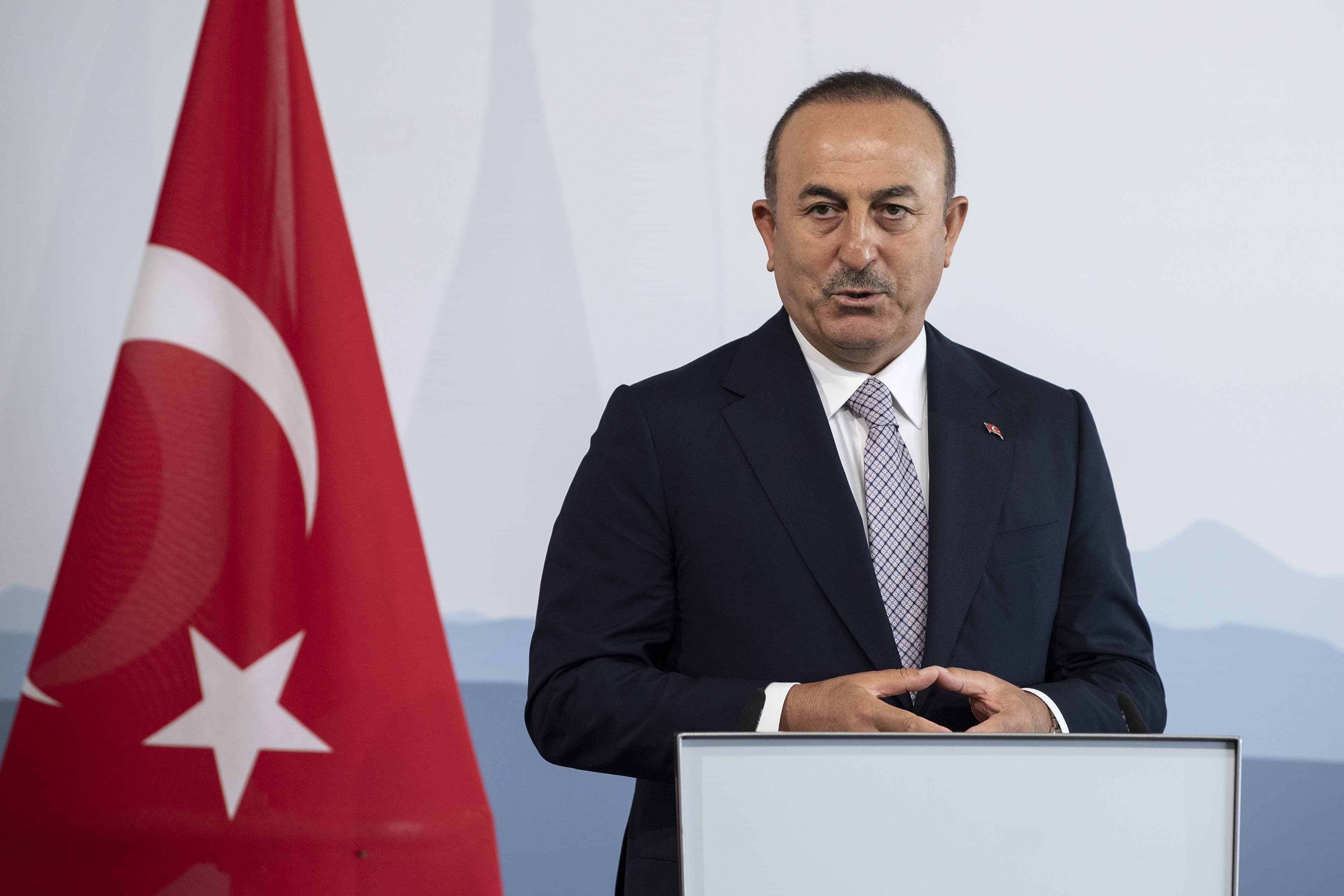 Turkey has urged the European Union to use “common sense” to put an end to a diplomatic row in the Eastern Mediterranean over natural gas exploration that could lead to punitive measures from its European neighbours.

“They need to be fair and honest here. If they also think strategically and with common sense, not just at the summit but always, and we achieve a positive atmosphere, we can improve our ties,” Cavusoglu said a news conference with his Hungarian counterpart Peter Szijjarto in Ankara on Tuesday.

“We can only solve our problems with dialogue and diplomacy,” the Turkish FM added, also reiterating Ankara’s will to join the EU as a full member.

Cavusoglu’s comments came ahead of the EU leaders’ meeting scheduled for December 10-11, during which, the EU27 will discuss the bloc’s relations with Turkey and a French push for sanctions against Ankara, over its continuous provocations in the Eastern Mediterranean. However, the Turkish FM clarified that his comments had nothing to do with the upcoming summit and that the country was always pursuing the EU membership, echoing the President Recep Tayyip Erdogan’s comments earlier in the month that Turkey sees itself as an inseparable part of Europe but will not give in to attacks and double standards.

A diplomatic row between Athens and Ankara was further fuelled last week after the Greek Foreign Minister, Nikos Dendias published an op-ed article accusing Turkey of being a “difficult neighbour,” but also “a clear threat to the stability of Europe, the wider Eastern Mediterranean region and, in general, the Arab world and the Caucasus.” Reacting to the article, Cavusoglu returned the accusations and accused Greece of “maximalist and illegitimate maritime boundary and airspace claims,” also stating that the Turkey will not abandon its “sovereign rights” in the Greek island of Kastellorizo or airspace covering 10 nautical miles.

“No sanctions will ever make Turkey compromise its sovereign rights in Kastellorizo or 10 nautical mile airspace,” Turkey’s Foreign Ministry said in a statement over the weekend, adding that Athens should engage in “unconditional dialogue” with Ankara, “sooner rather than later.”

Earlier in the week, the bloc’s foreign ministers met in Berlin to discuss the possibility of sanctions and an arms embargo on Turkey over its illegal oil and gas explorations in the Eastern Mediterranean, and it was broadly agreed that Ankara had made no efforts to change its practices in the region.