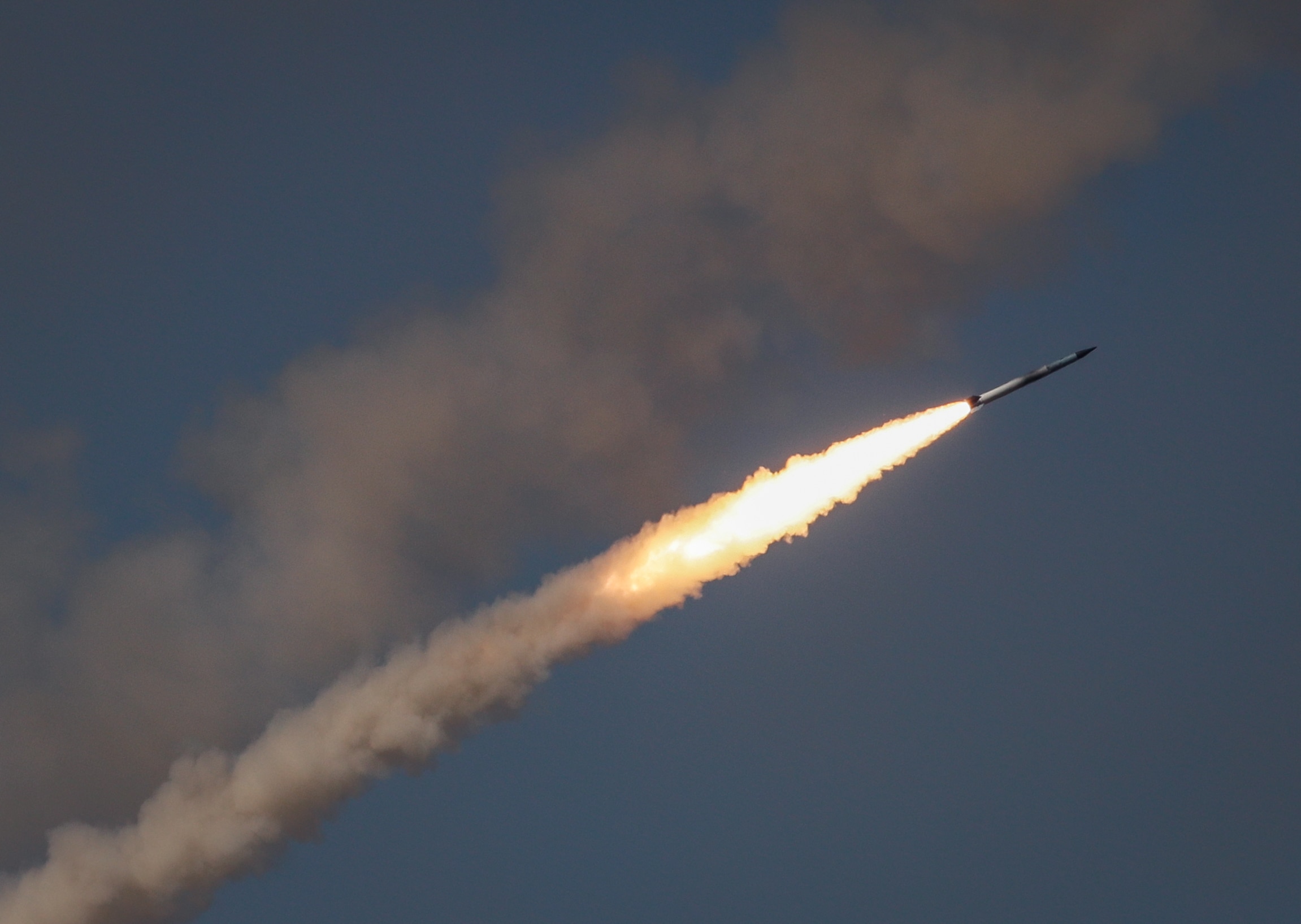 Turkey has tested for the first time its Russian-made S-400 air defence missile system in the Black Sea province of Sinop, Turkish and Russian media reported on Friday.

On Thursday, Turkey issued notices restricting air space (NOTAM) to a height of 200,000 feet and waters off its Black Sea coast to allow the S-400 firing tests, a week after the missile systems were seen being transported to the area, while it had previously carried out radar tests.

Ankara inked the deal with Moscow in 2017, making Turkey the first NATO country to acquire these systems from Russia, and the delivery of the first parts of the S-400 started in 2019, despite strong opposition by the US. Washington had initially proposed that Ankara buys the US-made Patriot missile defence system instead, however it eventually suspended the country from its F-35 fighter jet program.

The US had also warned of economic sanctions under the Countering America’s Adversaries Through Sanctions Act, if the S-400 system is activated. The warning was reiterated last month, during NATO’s chief Jens Stoltenberg’s visit to Ankara, who said that the activation of the S-400 missiles risks compatibility with NATO aircraft and defences.

“If confirmed, we would condemn in the strongest terms the S-400 test missile launch as incompatible with Turkey’s responsibilities as a NATO ally and strategic partner of the United States,” State Department spokeswoman Morgan Ortagus said in a statement on Friday, after the circulation of the reports.

Another angle of the #Turkish S-400 test launch near #Sinop pic.twitter.com/1dresOdShB

Lifestyle, Living & Culture In Poland vs Cambodia vs USA @nojokehoward

Trade turnover between Kazakhstan and Turkmenistan up 10% in 7 months