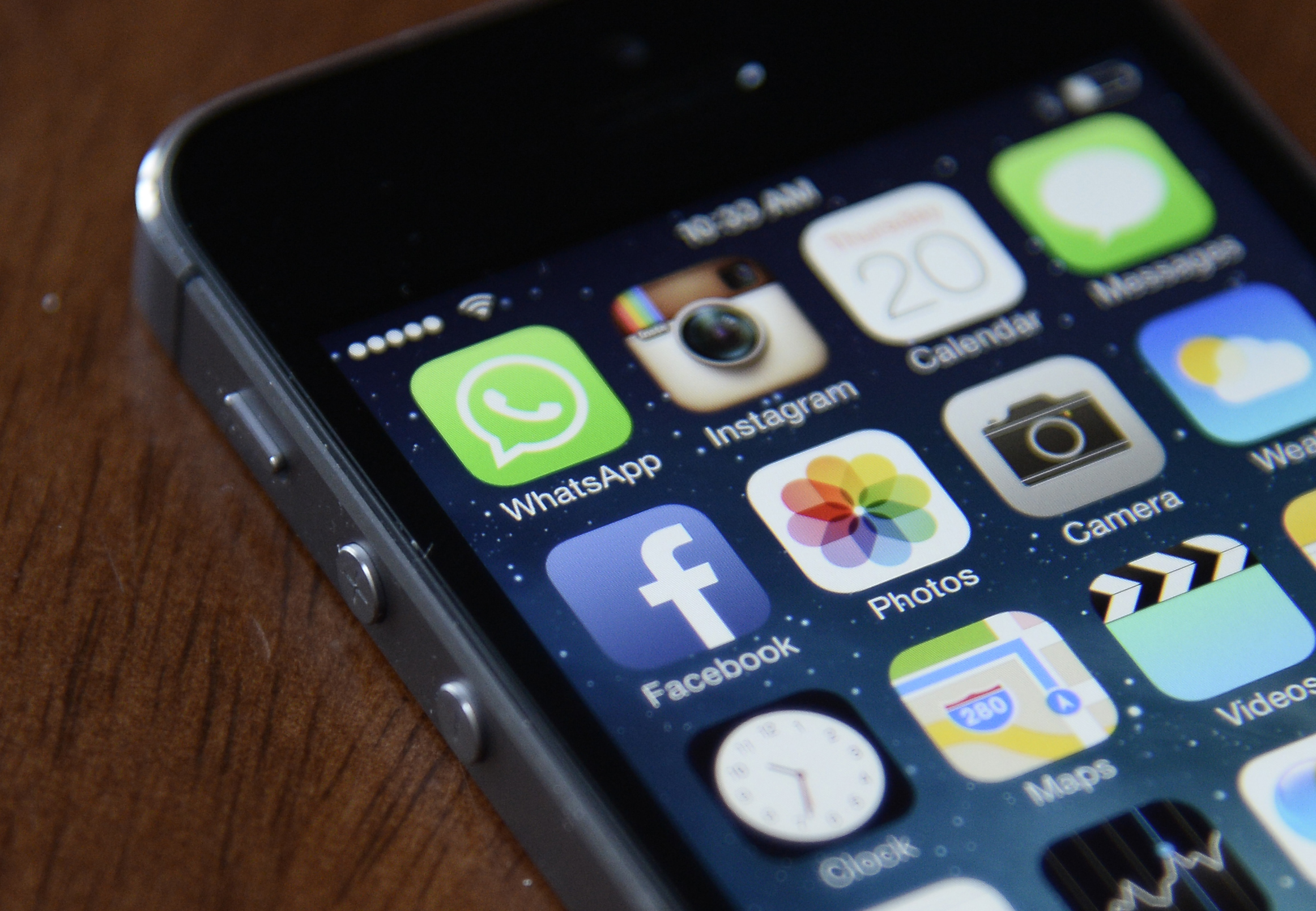 Turkey has fined global social media companies, including Facebook, Twitter and Instagram, $1.18 million each for not complying with a new social media law, which critics say is designed to muzzle dissent.

The legislation was passed in July, after president Recep Tayyip Erdogan called for social media sites to be “cleaned up” as his daughter and son-in-law were insulted on Twitter.

The law requires platforms with more than one million daily users in the country to appoint a representative accountable to Turkish courts, abide by orders to remove “offensive” content within 48 hours and store user data inside Turkey.

Omer Fatih Sayan, chairman of the Information and Communication Technologies Authority, said Wednesday that in case of non-compliance, Facebook, Instagram, Twitter, Periscope, YouTube and TikTok would face a $3.5 million fine, a ban on advertisement and a 50% bandwidth cut within five months.