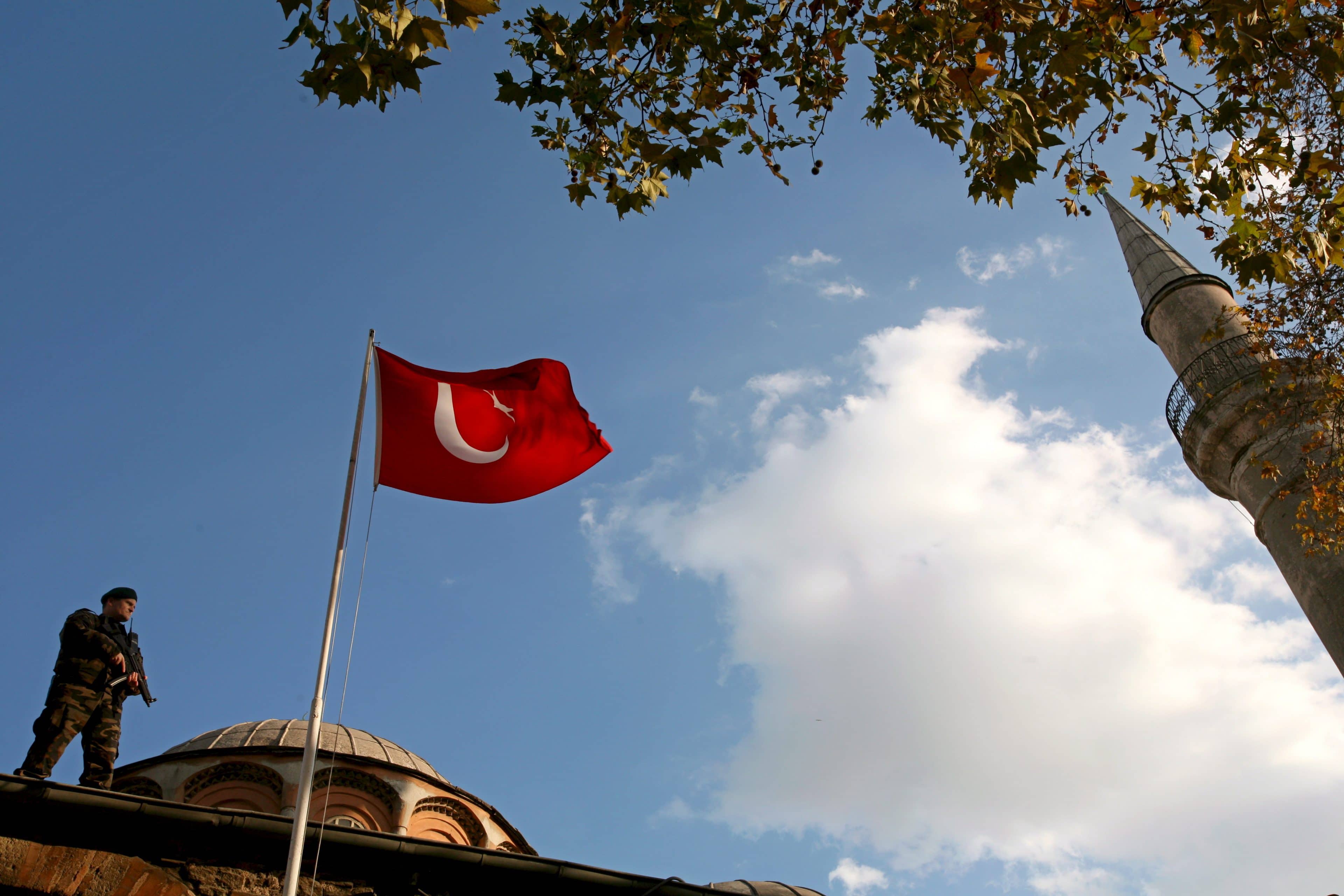 Turkey’s President Recep Tayyip Erdogan on Friday issued a presidential decree re-converting the historic Byzantine church of the Holy Saviour in Chora, western of Istanbul, into a mosque.

According to the government’s official gazette, Chora (Kariye) church, which served as a museum after WWII, has been transferred to the administration of the Directorate of Religious Affairs and will be opened for Muslim worship.

The change in the status of the monument was decided in November 2019, when Turkey’s highest administrative court ruled that the 1945 decision to change its status to a museum was unlawful, however the decision was only implemented on Friday.

The Greek Ministry of Foreign Affairs condemned the decision, citing that it is “completely reprehensible” and a “provocation for religious people everywhere and for the international community that respects the monuments of human civilization.”

Archbishop Elpidophoros of America also denounced Turkey’s move, saying that “After the tragic transgression with Hagia Sophia, now the Monastery of Chora, this exquisite offering of Byzantine culture to the world!”

“The Turkish people do not deserve such a narrow-minded policy. The pleas and exhortations of the international community are ignored. How long?,” Elpidophoros wrote in a Twitter post on Friday.

After the tragic transgression with #HagiaSophia, now the Monastery of Chora, this exquisite offering of Byzantine culture to the world! The Turkish people do not deserve such a narrow-minded policy. The pleas and exhortations of the international community are ignored. How long? pic.twitter.com/xlYJETOkYZ

The decision followed July’s conversion of Hagia Sophia, the Byzantine-era Greek Patriarchal cathedral, back into a mosque, a move that sparked an outcry by the international community.

The UNESCO monument, built in the sixth century, was transformed into an Ottoman mosque after the conquest of the back-then city of Constantinople by Mehmet the Conquerer in 1453. After serving as a mosque for almost 500 years, Hagia Sophia was converted into a museum in 1934 by the founding father of the Republic of Turkey, Mustafa Kemal Ataturk.

Ankara’s move to change the museum status of Hagia Sophia was condemned by EU member states, which requested that Turkey reconsiders the decision, while Greece accused the country of reviving “fanatical nationalist and religious sentiment.”