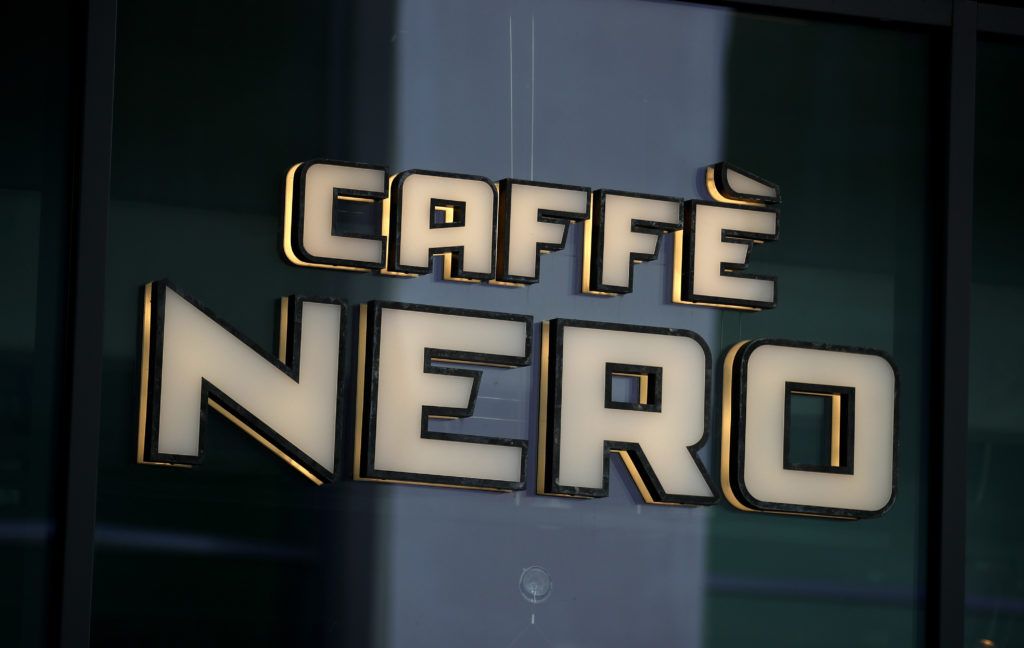 The billionaire brothers behind petrol forecourt giant EG Group have had a last gasp attempt to snap up Caffe Nero rejected as lenders for the cafe chain prepare to vote on a major restructuring deal.

Caffe Nero runs several shops in Ireland and 660 shops in the UK. Founded in 1997 by Gerry Ford, it has expanded into 11 different countries, with a total of 1,000 stores.

Zuber and Mohsin Issa, the billionaire brothers behind the group which bought Asda last month, made an offer to the cafe chain’s founder and controlling shareholder, Mr Ford, over the weekend.

However, the CVA vote will move forward as planned after Caffe Nero criticised the approach as a “clear intention is to disrupt the CVA process”.

In a statement, Caffe Nero said it believes the move could be a precursor to the Issa brothers “opportunistically acquiring the company at a later date”.

The company said: “Importantly, the group’s external lenders have indicated their support for the CVA process.

“The lenders are aware of the approach referred to above and have not requested a change in strategy and shareholders have undertaken to reject the offer.”

The Issa brothers said their offer would have paid landlord rent arrears, which they were owed as a result of the pandemic, in full.

EG Group, which runs 6,000 petrol forecourts in Europe, the US and Australia, already has brand partnerships with the likes of Starbucks and Burger King.

Caffe Nero is the latest in a long list of businesses that have been forced to take drastic measures during the Covid-19 pandemic.

Shoe seller Clarks and Pizza Express are among the other companies to enter CVAs during the period due to spiralling debts.

Caffe Nero and rivals such as Pret a Manger, which cater to many commuters and office workers, have been especially hard hit during the pandemic.