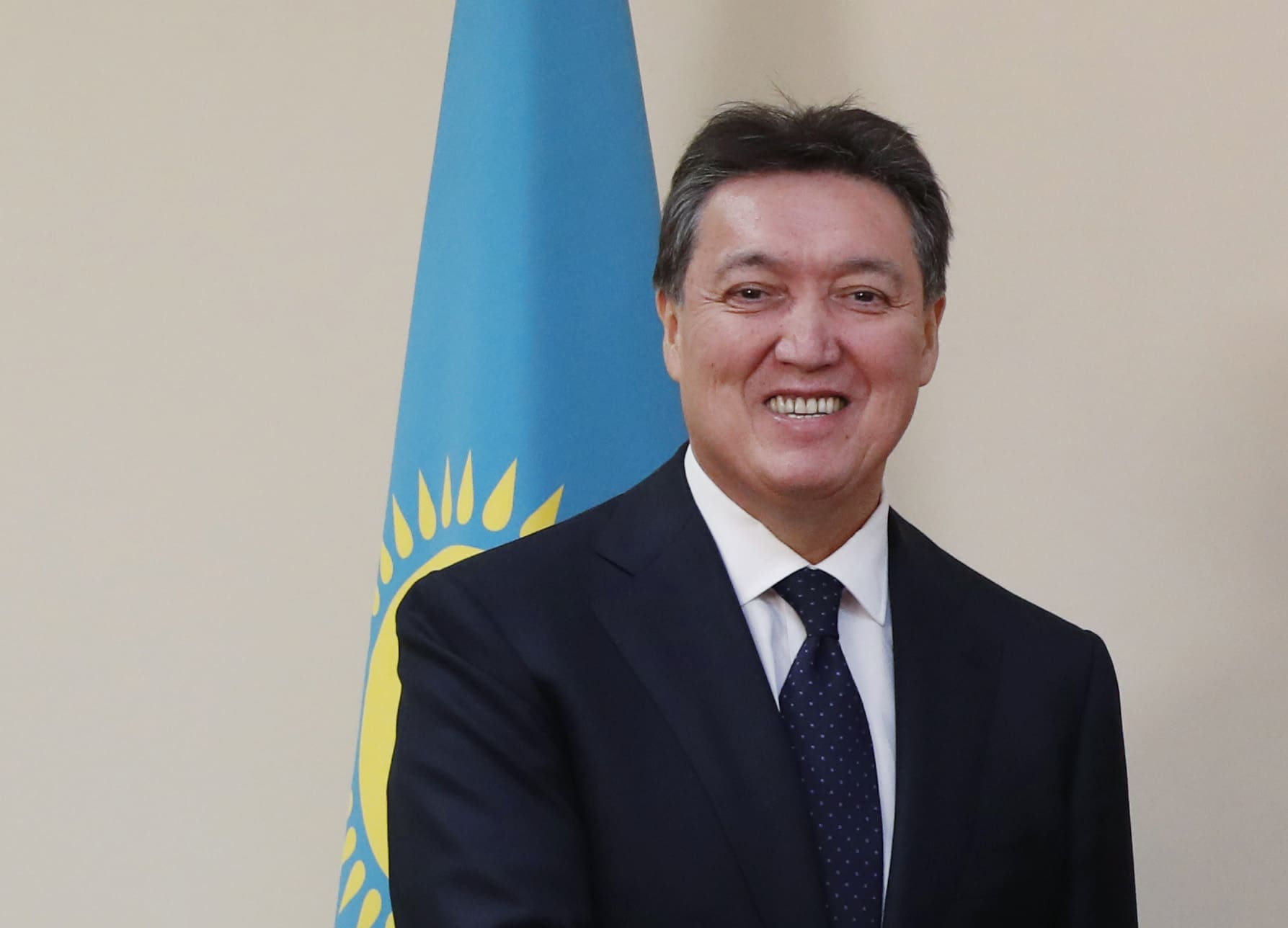 “Despite the quarantine measures and the current situation in the world, the level of trade between Kazakhstan and Turkmenistan has maintained a steady growth – the trade turnover in January-July 2020 increased by 10% and reached $100 million,” the statement said.

The volume of transportation of railway cargo in transit through the territory of Kazakhstan to Turkmenistan increased by 55% in January-August.

During the talks, special attention was paid to the prospects for the development of cross-border cooperation between the Mangistau region of Kazakhstan and the Balkan region of Turkmenistan, including through the creation of a special border trade zone on the border of the two countries.

During the visit to Ashgabat, the parties also considered practical measures to further deepen economic cooperation.