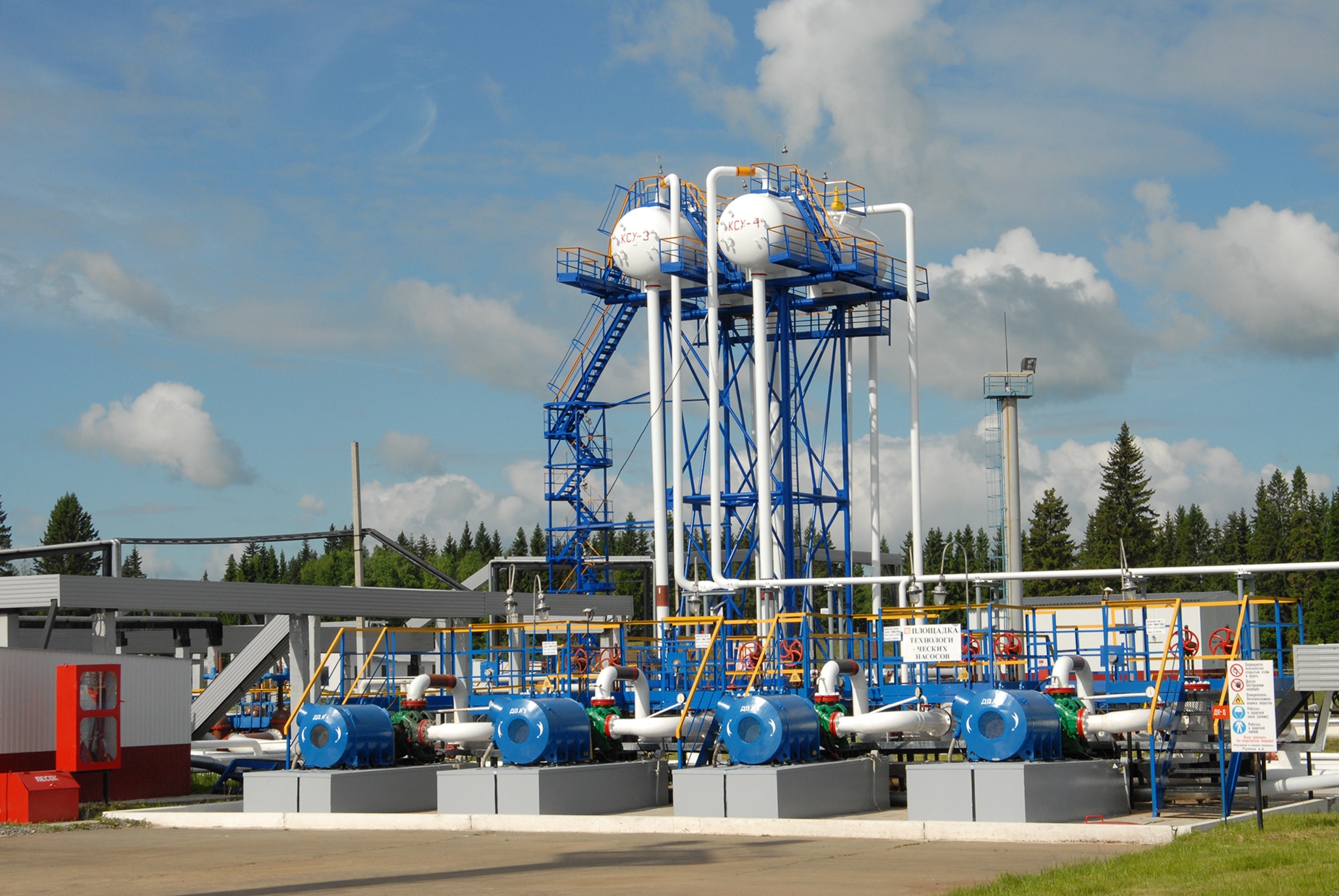 Fearing slow oil demand recovery, the Organization of Petroleum Exporting Countries (OPEC) and its allies, a group known as OPEC+, during a meeting on August 19, pushed major oil producing countries pumping above output targets to cut more in August-September.

During the 21st Meeting of the Joint Ministerial Monitoring Committee (JMMC) via videoconference, under the Chairmanship of Saudi Energy Minister Prince Abdulaziz bin Salman, and Co-Chair Russian Energy Minister Alexander Novak, the committee reviewed compliance and also considered market prospects for the second half of 2020 and for 2021.

OPEC+ welcomed the significant performance in overall conformity for participating OPEC and non-OPEC countries of the Declaration of Cooperation (DoC) in supporting a rebalancing of the global oil market, which was recorded at 97% in July 2020, including Mexico as per the secondary sources, OPEC said in a statement.

In his opening statement, Novak, who was tested positive for coronavirus earlier, reportedly urged OPEC+ to stick to full compliance of the deal to cut global oil production.

OPED+ reaffirmed their commitment to the oil production cuts to achieve full and timely conformity. In addition, the underperforming Members of the Committee reaffirmed their commitment to compensate for the shortfalls in May, June, and July 2020 by the end of September 2020, the statement read. It also requested other underperforming participating countries to submit their plans for implementation of the required compensation for the overproduced volumes to the OPEC Secretariat by August 28. Countries like Iraq, Nigeria, Angola and Kazakhstan, which overproduced in May-July, are expected to deepen cuts in August and September.

“I think Russia is complying with the cuts. At least I don’t see any evidence to the contrary,” Alexei Kokin, a senior oil and gas analyst at UralSib Financial Corp in Moscow, told New Europe by phone on August 21, adding that OPEC+ is working although some OPEC+ countries are overproducing. “Actually, the most important culprits are within the OPEC group. As far as remember it’s Iraq, Nigeria but Iraq probably the worst of all – probably has to do with their needs, internal tensions and budgetary constraints. The big players – Saudi Arabia and Russia – are complying although Russia is more or less sticking to the quota,” Kokin said.

Apart of Russia’s official statistics, there are external clear signs through Russia’s most important ports that production has fallen. “We see declines in those loadings from Primorsk, from Ust-Luga, Novorossiysk, to a less degree in the Far East. Russia can’t really put its oil into storage so there were obviously huge declines in May, June and July and then in August production starting coming back online a little bit and that reflects in the Urals premium or discount,” he said.

The only ambiguity in Russia’s official statistics is how much condensate Russia is producing. According to Russia’s agreement with OPEC, gas condensate is not included in the quota for reducing production, only oil. “I don’t think that’s a huge grey area. We know it’s usually somewhere between 700,000 and 900,000 barrels of condensate per day so it’s not much leeway. And usually summer is a low season for natural gas and so it’s a low season for condensate,” Kokin said, adding that there is no reason to believe that Russia is producing a lot of condensate in the summer.

Meanwhile at their August 19 meeting, OPEC+ underscored the fragility of the oil market and significant uncertainties, particularly associated with oil demand, and called for vigilance by all participating countries. OPEC+ noted that there are some signs of gradually improving market conditions, including the inventory build in July 2020 being reversed and the lessening of the gap between global oil demand and supply. Nevertheless, OPEC+ stressed that the pace of recovery appeared to be slower than anticipated with growing risks of a prolonged wave of COVID-19.

Kokin told New Europe he does not think oil demand will completely rebound by the end of 2020. “If you perform kind of a thought experiment, look at all the major oil products, I’m pretty sure that kerosene and jet fuel will be lagging,” he said and added, “There is no way all the planes will be back on their usual routes by the end of the year.”

Blippi Explores a Snow Groomer | Educational Videos for Toddlers about...