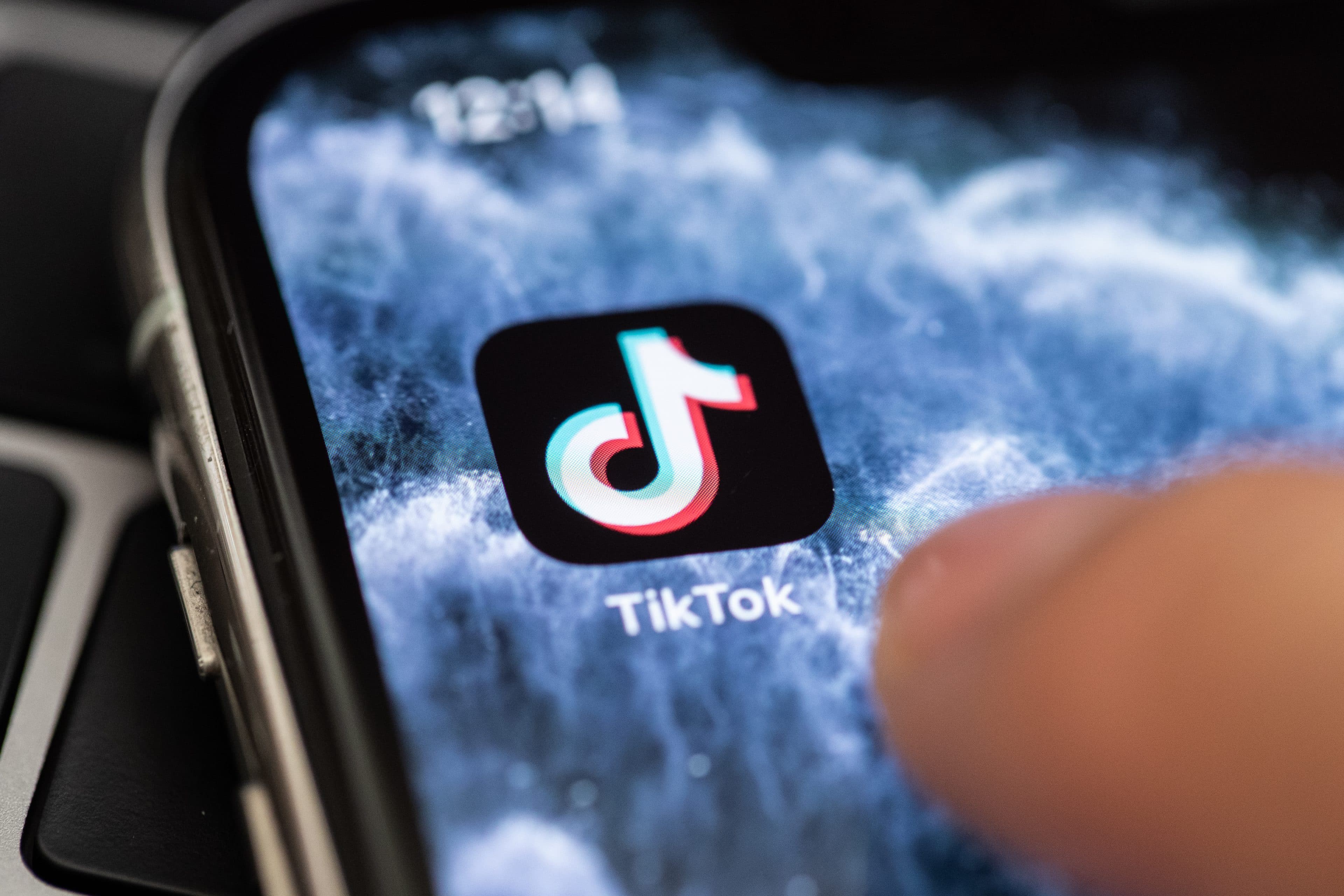 Kevin Mayer, the CEO of the Chinese-owned video app TikTok on Wednesday announced his resignation, less that four months after he took over the position.

“In recent weeks, as the political environment has sharply changed, I have done significant reflection on what the corporate structural changes will require, and what it means for the global role I signed up for,” Mayer wrote in an email to employees, seen by the New York Times.

He will be replaced by US General Manager Vanessa Pappas on an interim basis, TikTok said in a statement.

Mayer’s move came amid mounting pressure by the US, which accused the company of strong ties with Beijing that could pose a national security threat.

Earlier in August, the US President Donald Trump had signed an executive order to block TikTok unless it sells its US operations by mid-September, and then issued another, giving parent company ByteDance 90 days to sell it.

On Monday, the company filed a lawsuit against the US government, citing that Trump’s ban prevents the company from due process, as guaranteed by the Fifth Amendment.

“The Executive Order issued by the Administration on August 6, 2020 has the potential to strip the rights of that community without any evidence to justify such an extreme action, and without any due process,” TikTok said in a blog post.

Get the latest political news on 'With All Due Respect'