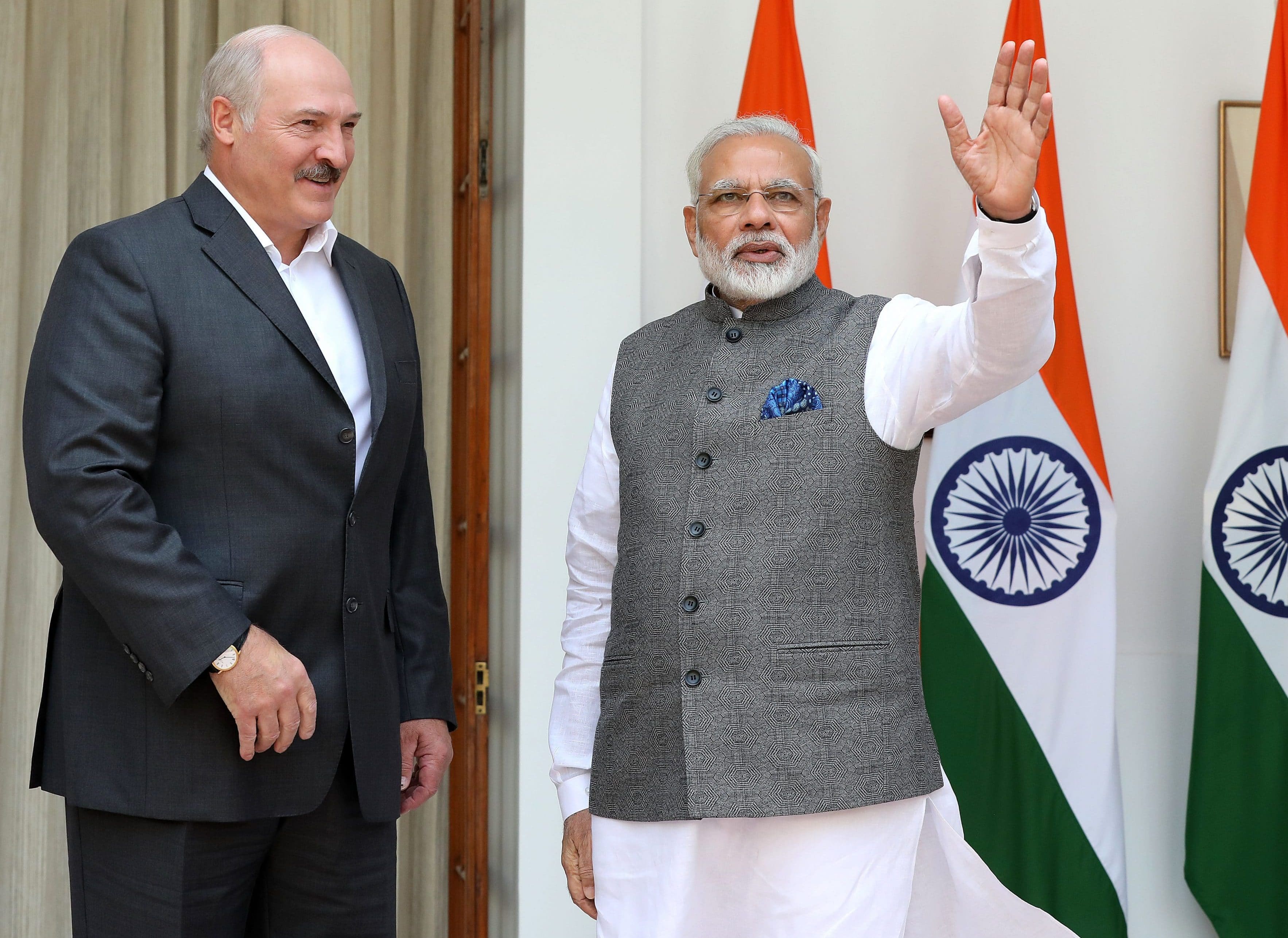 Over the last four years, barely a day has passed without the daily publication of an article mentioning ‘strongmen’, or ‘authoritarian leaders’. In the American press, these are usually in reference to Donald Trump and often accompanied by dire predictions of world-ending folly bound to be committed by the former reality TV star, which – oddly enough – have never actually come to pass in his time in office.

It is not often that the media deign to turn their eyes abroad, but when they do, it is possible to find the occasional criticism of Xi Jinping or Vladimir Putin, but Beijing’s treatment of the Uyghur Muslims or Putin’s warmongering is small stuff compared to Trump’s criticism of the Electoral College or Britain’s endless, fruitless and probably pointless negotiations with the European Union.

Still, minimal coverage of the world’s most prolific dictators is arguably better than one at all, but India’s Narendra Modi has largely escaped the scrutiny under which Putin and Xi Jinping occasionally find themselves.

This is probably because unlike in the case of China, the world does not have such cloying economic ties to India: likewise, although the country does have deadly conflict flashpoints, these remain on its own borders and continue to be points of tension between Pakistan and China, an underreported border conflict between India and China has resulted in approximately twenty Indian deaths this year with over one hundred injured. Indeed, India’s rivalries with Lahore and Beijing are arguably, from a Western perspective of realpolitik, politically advantageous.

The West has demonstrated that it is not able to take a strong stance when its tenuous friends step out of line, as witness its half-hearted and wary reprimands towards Turkey’s Recep Tayyip Erdogan, with the notable exception of Emmanuel Macron, who seems to have finally found his spine. It is hardly surprising, then, that Modi’s latest exercise in Hindi nationalism has resulted in a muted international response.

The COVID-19 pandemic is, of course, a perfect time for would-be tyrants to flex their muscles without risking the increasingly soft wrath of the civilised world whose attention is focused on internal matters.

Along with the aforementioned Turkey-backed Azerbaijan offensive against Armenia, Putin effectively made himself president for life, while his principal rival, opposition leader Alexey Navalny, was successfully poisoned and barely escaped with his life. Xi Jinping has continued his campaign against the Uyghurs, and aggressively silenced critics of his country’s handling of the coronavirus. Belarusian President Alexander Lukashenko has brutally cracked down on internal dissent and forced the pro-democracy opposition into exile in Lithuania.

Then there is Modi, who has enacted legislative changes that risk destroying entire communities. In keeping with his openly pan-Hindu policies, Modi’s latest targets are farming communities of other religions; some of these are Muslims, but the vast majority are Sikhs.

Recent legislative changes will remove the regulation of agricultural markets and allow access for large private sector concerns; the amendments are also feared to result in the removal of government price protections, and then force the farmers off their land. The resulting widespread protests of the farmers and their communities have been dubbed ‘anti-national’ by leading members of Modi’s government, a seemingly common description for anything that runs against Modi’s policies. Proof – if it were needed – comes with the fact that Arvind Kejriwal, Chief Minister of Dehli, has been under effective house arrest since publicly meeting with the protesting farmers and their allies.

Rallies have also been held across Britain, the United States, and Canada, but – in a stunning display of Western moral hypocrisy and bankruptcy – have failed to capture the imagination of Britons and North Americans in the same way that Black Lives Matter has. I find this rather shameful. If anyone doubts the severity of the destruction of Sikh agricultural communities, I recommend researching the Holodomor, widely considered a planned genocide of Ukrainians by Josef Stalin in the early 1930s, which too began with agricultural reforms.

The old adage of those not knowing history being doomed to repeat it has become frighteningly relevant in recent times. If the West hopes to retain its mantle as the alleged pinnacle of global civilisation, it must change its focus from being as overwhelmingly internal as it has become. History has not been kind to those who in decades past ignored the plight of others elsewhere, and rightly so.