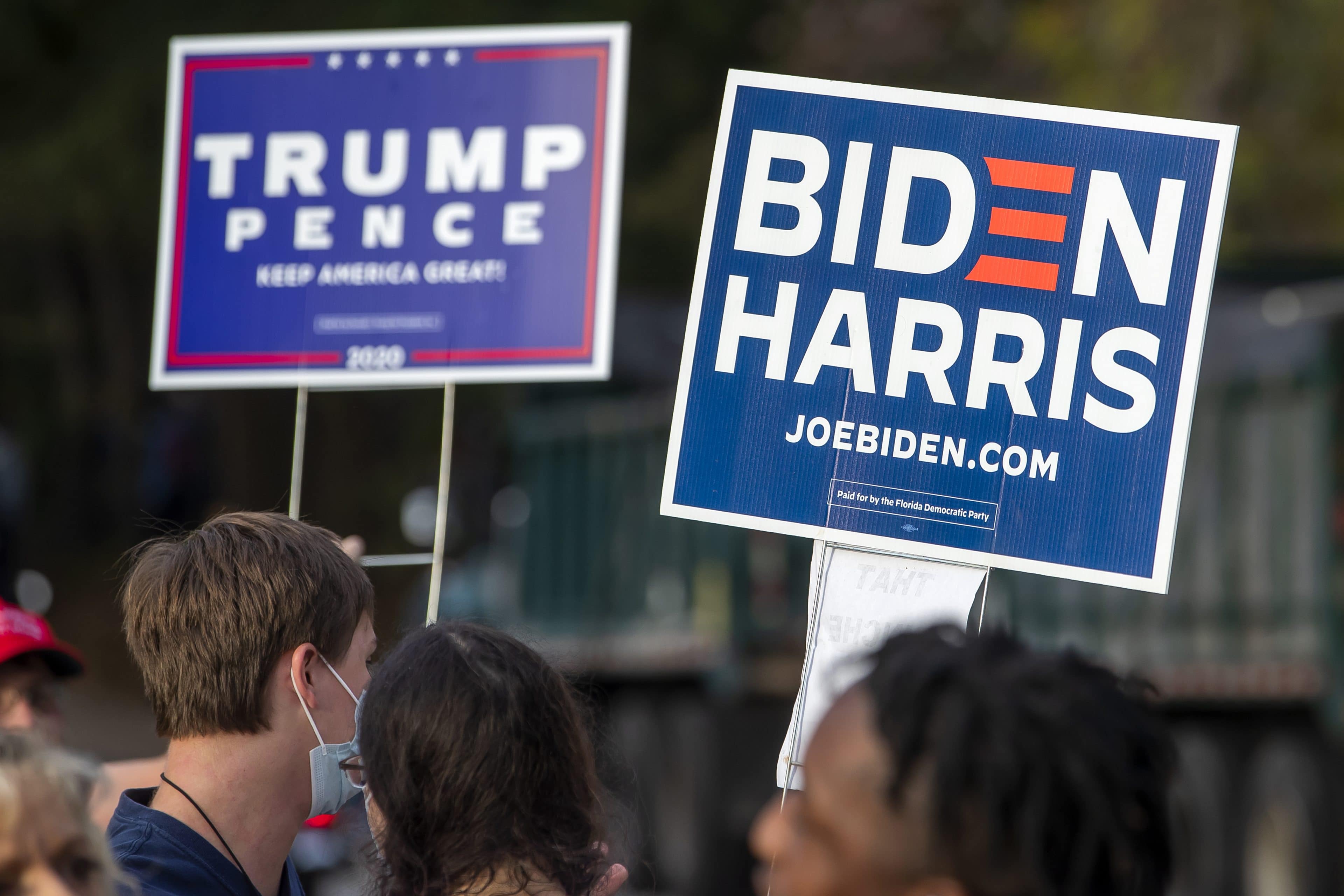 We are facing a conflict in Western society which, for years, was taking place behind the scenes and out of sight, but which is now being fought in public and out in the open.

This cultural debate has been playing out in both Europe and the United States for some time now and it’s one that sees us coming up against a new hybrid of modern ‘democratic-socialism’ and the historic hard left. A coalition that is built on radical historic and outdated practices such as taking direct street action, spreading disinformation and undermining the institutions of the state whilst ignoring civilised debate. However, we have faced this conflict before and it was through the strength of our traditions, our culture, and the virtues of a people forged in history; that we were able to show that a people are unified than a party or an ideology.

Many in Europe and the US are aware that without strong nations there can be no strong families or true freedom in civil society. And that the strength of a nation lies in the customs, the culture, and the heroic virtues of a people forged in history. A nation is much more than a party or an ideology.

Before the War, socialism had failed to establish itself firmly in the world’s democratic nations. It was only after the Second World War that the left realised that the strength of the Nation, was rooted in the entrepreneurialism and individualism of its people and that this deep-seated culture was an obstacle to their objectives of following a revolutionary workers agenda. And that the only way to overcome this institutional resistance to revolutionary politics was to fight from the base.

This new coalition of the left, which is following its hardliner legacy of the past, knows how to operate and how to manipulate cultural institutions, with advocates in the world of art, the media; and the universities. Over the years has taken over, these institutions and attempted to legitimise positions that were once considered radical and beyond the acceptance of the mainstream. By capturing these important outlets, they have shifted the agenda and projected themselves as having some kind of moral superiority over those parties of the centre-right in Europe and sometimes American.

These new leftist alliances are appearing all over the world. In the United Kingdom, Jeremy Corbyn and his hard-left takeover of the Labour Party was an early sign of things to come – he was thankfully rejected by voters there twice. In the United States, we have been watching the Democrats drift to the left under the influence of radicals such as Bernie Sanders and Alexandria Ocasio-Cortez. In Spain, we are also experiencing this with a socialist government in coalition with a communist party that acts as an ally of the dictatorships in Venezuela and Cuba.

These people in the past have endorsed the use of peaceful protests and direct actions but refuse to condemn them when they naturally turn violent. The list of recent clashes between ‘progressives’ and the police over the last several months has been endless. Whilst they hide behind intersectionalism the reality is that they are looking for total institutional and cultural change.

The only way to be able to stand up to this new left is with courage, well-reasoned debate, and by showing that you are on the side of the people. But above all, you beat them by telling them that you can beat them at their own game. An example of someone who has achieved this is President Donald Trump.

Over the last four years and with the law on his side Donald Trump has proven that it is possible to halt the ‘regressive left’: he has shown he is on the side of the working American citizen by introducing the biggest tax cuts and programme of deregulation in American history. And has been rewarded with the lowest unemployment figures in 49 years, growth in oil production and a 60 per cent increase in coal exports. His is the first term of office in recent history without the US engaging in a new war, an increase in international trade agreements, a hard-line approach to Iran, an increase in funding for its army and police, protection of cultural heritage, defence of human life and dignity and a fierce attack on subsidised lobbies; in short, protection of American values.

The cultural fault lines that are exposed in America today, are potential ones that open up in Europe tomorrow. As such we must be ready with our own debates on the future of the continent and prepare our own similar agenda that puts people first. We must cut taxes, reduce regulation, protect our cultural heritage, strengthen our institutions and restore liberty to our people.

Workout Routine for Big Forearms and a Crushing Grip

The Biggest Bad Business Update EVER

Tokayev calls to support the transformation of the CICA into an...