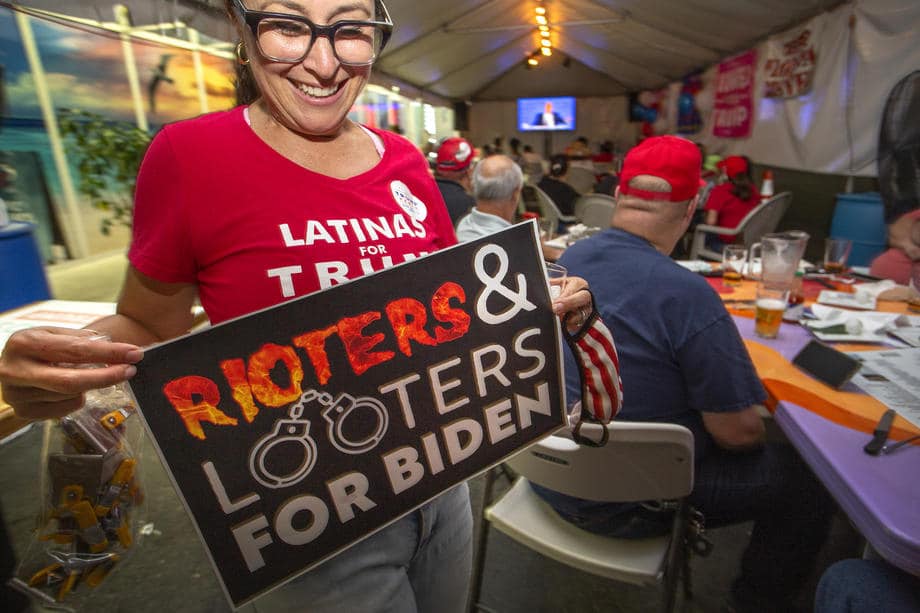 The first debate between the two aspirants to the next US Presidency was kind of an “opera buffa” rather than a political debate. The two candidates added nothing new but only empty rhetoric of bad taste.

The sitting president Donald Trump excessively grotesque, sometimes bucolic, in all instances over-simplistic but calm and self-confident was addressing ordinary Americans now living in extraordinary times and worried of everyday-life problems. The crucial question to Donald Trump was to comment of the claim that in the year of his election (2016) and the next, he paid federal tax $750 each year. Trump replied that he paid but $38 million in 2016 and $27 million in 2017, he claimed that there was a “paid” story in one of the papers and he referred to the Board of Elections where there is a 118-page report, saying everything about his taxes.

Vice President Joe Biden, also rude but less, in an effort to consolidate the left wing of his party was addressing radical pseudo-intellectuals giving vague and sophisticated answers in important issues which showed indecisiveness. This has raised the big question how will he behave if as a President will have to decide handling the “football” with launch codes for nuclear weapons in the hypothesis of a preventive strike.

The crucial question to Vice-President Bidden, however, were the claims about his son and millions of dollars he is making managing Chines funds. He was also explicitly asked if the wife of Moscow’s Mayor gave his son three and a half million dollars. The Vice-President said that it was not true without, however, giving any other explanation.

The real problems of the American people were not even vaguely discussed in this first debate. The evolving Cold War between the USA and China which after the election will become an endless over-all ideological and political confrontation between the Democratic West and the Communist East, the long road to recovery after the virus crisis and how the two candidates envisage the new western civilization in the making, were not in the top of the agenda of any of the candidates. Probably because Trump knows and Bidden doesn’t.

All in all, this first debate does not exclude the scenario Democrats want to lose this election and that they nominated Joe Biden. Indeed, if the nomination was given to a young, well-educated dynamic personality, no related to the traditionally corrupt democrats, his election would be easy.

Finally, it is oxymoron that the Republican Party, historically associated with the big financial interests of Wall Street, in an unusually populist approach struggles for ordinary people, Contrarily, the Democratic P arty has abandoned ordinary people of the Main Street and is giving in this election the mother of all battles to support Wall Street.

Unless the American decay reached to the point that the terms “Republican Party” and “Democratic Party” are only euphemistically used and we should be talking things by their name, that is the “Trump Party” and the “Clinton/Obama Party”.

Barack Obama tells 'politically woke' not to be so judgmental |...