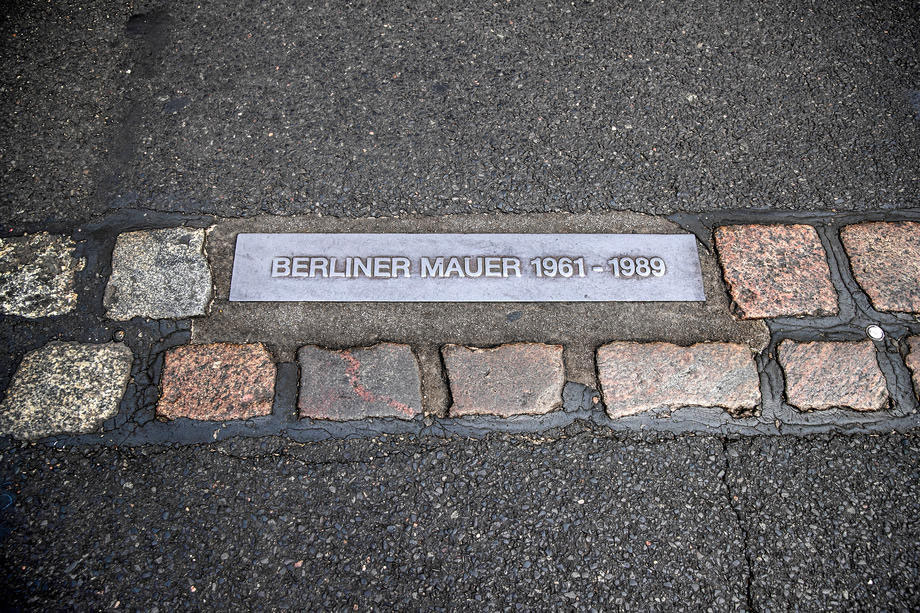 Western societies are doubly trapped. The one-way path of no return that they are on, which leads to the New Normal of the now emerging new civilization. The second trap is the new Cold War between the US and China, which will soon evolve into a generalized Cold War between the East and West. This is the Second Cold War in history.

Administrators look at statistics and statistically the world is bankrupt. So what. Leaders look at society and if they do not see a future – a bright future – for it, they are not leaders. They are just upgraded civil servants.

The world is rapidly changing because it reached its limit of tolerance.

“Everything is simple” (Kassandra) and “everything flows” (Dimokritos). Combining the two, you have both the problem and the solution.

The problem is simple. Prolonged austerity and overregulation significantly deteriorated the economic and social conditions of the average citizen of Western nations, who build their future well-being on loans and plastic money. By the end of last year, this rapidly deteriorating situation became critical and the first signs of potential problems surfaced.

In the United States, the confrontation between the President and the interests of Wall Street moved onto the streets and was conveniently interpreted by the initiators as racial riots. In Europe the failure of the decades long CDU/SPD rule in Germany, resulted to the sharp rise of a new political class – the anarchists – which was erroneously, yet purposely, interpreted as the rise of the far-right.

By the beginning of this year, the situation in both Europe and the United States reached its explosion point, and all parties concerned turned the virus pandemic into an opportunity for limiting the freedoms of citizens, prohibiting the free movement of people, and forcing many small businesses, like bars, restaurants, gyms, retail shops, cafes and others to close, to avoid mass demonstrations and riots.

As a result, ordinary people lost their jobs, spent their meagre savings, stopped paying their debts, and are now desperate.

Western leaders are now facing the dilemma of ordering a second round of lockdown restrictions to avoid mass demonstrations and riots. However, it may well prove that “the last deception will be worse than the first” (Matthew 27:64).

Audacity and courage, particularly political courage, is needed to pass to the New Normal smoothy and with minimal possible damages, thereby liberating citizens from the shackles of their debts and giving them hopes for a better life with new abundant interest-free loans guaranteed by the governments.

Citizens must be liberated from all bank and plastic debts. The freezing of all debts – regardless of whether they are private, business or state – for five hundred years, with no interest and no collateral, will liberate the world, while the banks will not right-off the debts and their balance sheets will not go into the red.

Furthermore, Western governments must provide banks fresh money as required, to give new loans to citizens to rebuild their lost businesses and make new ones. As for the banks, they must understand that they are not profit-making companies, but social facilitators and they should cover their costs by getting a share of the business profits of their corporate clients.

Of the East-West Cold War, this is not the first time that New Europe is writing about it.

The Cold War first started by Donald Trump upon his election nearly four years ago, as he believes that if China is not immediately contained, it will eventually dominate the world. Trump was fiercely opposed by the American (and European) industrial establishment in order to protect their investments in China. However, despite the desperate efforts of the big US financial interests, which used all the means available, including the Democratic Party and race riots in various cities, the threat of Chinese predominance is now a generalized and accepted perception in the West. Consequently, the Cold War will continue, and become even more severe, after the US’ presidential election in November, no matter who will be the next president.

Soon after the US election, it is likely that the Sino-American confrontation will evolve into to a World Cold War between the Democratic West and the Communist East. As the necessary mutual mistrust between the two parts already exists for the need to maintain peace avoiding the “Cold” war to turn into “Hot”, both sides will benefit.

China will have all reasons to isolate itself from the rest of the world and secure the survival of its Communist rule and the Communist nomenklatura, while the West will discover a new ideology as the conventional ideas about Left and Right are now obsolete and will remain as a concept only for navigation and …tailors.

Russia is not Communist anymore, but if it allies with China, it may soon shift and that will be a disaster. Presently, Russia is where the US was a century ago in matters of a free economy, business, and rule of law. It took centuries for the Americans to come to the point to claim that the USA is a fully democratic country.

It was only on December 18, 1865 that slavery was officially abolished in the US and still today there are Americans that think differently. Comparatively speaking, Russia, only three decades after the collapse of communism, has made great progress to establish democracy and a free economy. Much more so than the Americans did a century after their country was founded.

All in all, we all are in a double trap – the rising new civilization and the ongoing East-West Cold War – and we do not have many choices. Either we will disappear into the black hole that we have created, or with audacity and courage, we will seize the once in a lifetime opportunity and drive our society towards a new start.