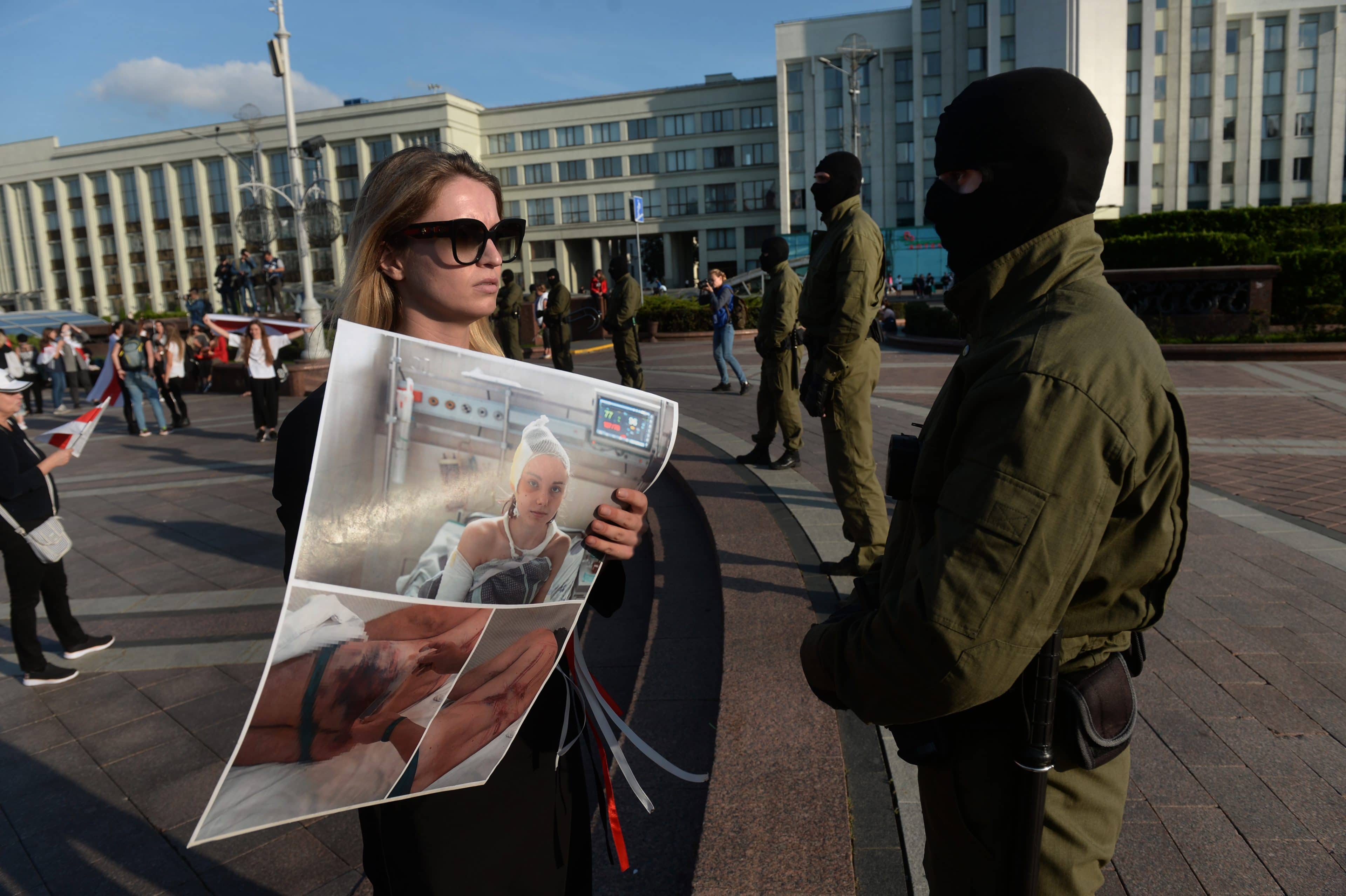 The decision came late, but it was overdue. The EU no longer recognizes Belarus’ long-time dictator Alexander Lukashenko as the legitimate president of the country. What’s more, the EU is certain that the elections on August 9 had been falsified.

This was announced by Europe Foreign Affairs Commissioner, Josep Borell on in the European Parliament on September 15. That declaration clears the way for sanctions, on which a decision is to be made at a special summit of EU heads of state and government on September 24 and 25.

It was high time for the EU to distance itself from one of the last dictators in Europe. Lukashenko blinded many of the EU’s politicians with his critical stance towards Moscow. In the conflict over Ukraine, Lukashenko cleverly took on the role of a mediator. Although the so-called Minsk Process did not bring a lasting peace solution to the conflict between Russia and Ukraine, it did prevent further an escalation through the mediation of the OSCE and created a legal framework for dialogue.

As a result, Lukashenko was able to partially break free from Moscow’s clutches, but Belarus remained economically dependent on Russia. Minsk received almost all its energy from its big neighbour to the east, and almost half of Belarusian exports go to Russia.

After the civilian mass protests flared up, Lukashenko quickly sought the support of Russian President Vladimir Putin, who was dealing with the political fallout from the poisoning of Kremlin critic and opposition leader, Alexei Navalny, granted Lukashenko €1.5 billion in financial aid and also promised military assistance, if the situation escalated.

Forgotten in all of this fraternal solidarity between the two leaders were the incidents before the presidential elections in which the two sides were constantly insulting or accusing each other. One of these included an accusation by Lukashenko where he claimed that Russian mercenaries from the notorious “Group Wagner” group were in Belarus to stir up unrest before the August 9 elections took place. Lukashenko said he had the men arrested and imprisoned by Belarus’ KGB because there were, according to, Lukashenko, allegedly planning to carry out terrorist attacks.

Moscow, which has further damaged its international standing as a result of the Navalny poisoning, is now fully aligned Lukashenko and can take Belarus into its pincer grip completely undisturbed. There are already rumours of plans in the Kremlin to merge the tax systems and foreign trade of both countries. There is also speculation about a common currency being introduced and Russia’s oligarchs are targeting some of Belarus’ state enterprises.

Of course, Lukashenko could soon become a burden for the Kremlin again. According to experts like Hans-Georg Heinrich, the Viennese head of the ICEUR think tank, it is conceivable that Moscow will drop Lukashenko within a year and replace him with a new politician whom Putin trusts more. A possible candidate would be Viktor Babaryka, a politician and banker who is currently serving a prison sentence.

The EU has clung to Lukashenko for far too long

Some EU countries were able to do good business with Belarus. For example, Austria’s partly state-owned telecom group A1 founded a subsidiary in Belarus, which became one of the largest mobile phone providers. Admittedly, under pressure from Lukashenko, A1 regularly turned off Internet access before demonstrations in order to cut off the opposition’s communication channels.

Lukashenko’s particularly violent use of the Belarusian security forces against peaceful demonstrators and also the arrest of all the remaining members of the seven-member opposition coordination council in Belarus has rightly put the EU at odds with the country’s current regime.

Belarus’ 72-year-old writer/journalist, and Nobel Prize winner for literature, Svetlana Alexievich, has not yet been arrested. As a member of the coordinating council, she openly criticizes Lukashenko and his regime.

Two weeks ago, the former minister of culture and theatre, director Pavel Latushko, who joined the citizens’ movement after the elections and was subsequently fired as the theatre director, toured several EU countries. He wanted to inform EU politicians about the difficult situation in his home county and telling people that there is no doubt at all that these elections were rigged in his favour by Lukashenko and that law and constitution no longer exist in Belarus.

Latushko expected the EU to support an international investigation into the election fraud. The EU could be a mediator, particularly as Lukashenko’s term of office ends on November 5, which should have a direct consequence because Lukashenko would no longer have the legal right to order the use of force against his own people.

The Russian leadership should start a dialogue with Belarusian society out of its own strategic interests, while Belarus – so the Belarusian opposition hopes – could be a bridge between the EU and Russia.

A Night In With The Boys of Sex Education

Hostile politics of US brings together Iran and Venezuela | WION...

Share of women in management of state-owned companies to increase to...

What makes a country “homophobic”?