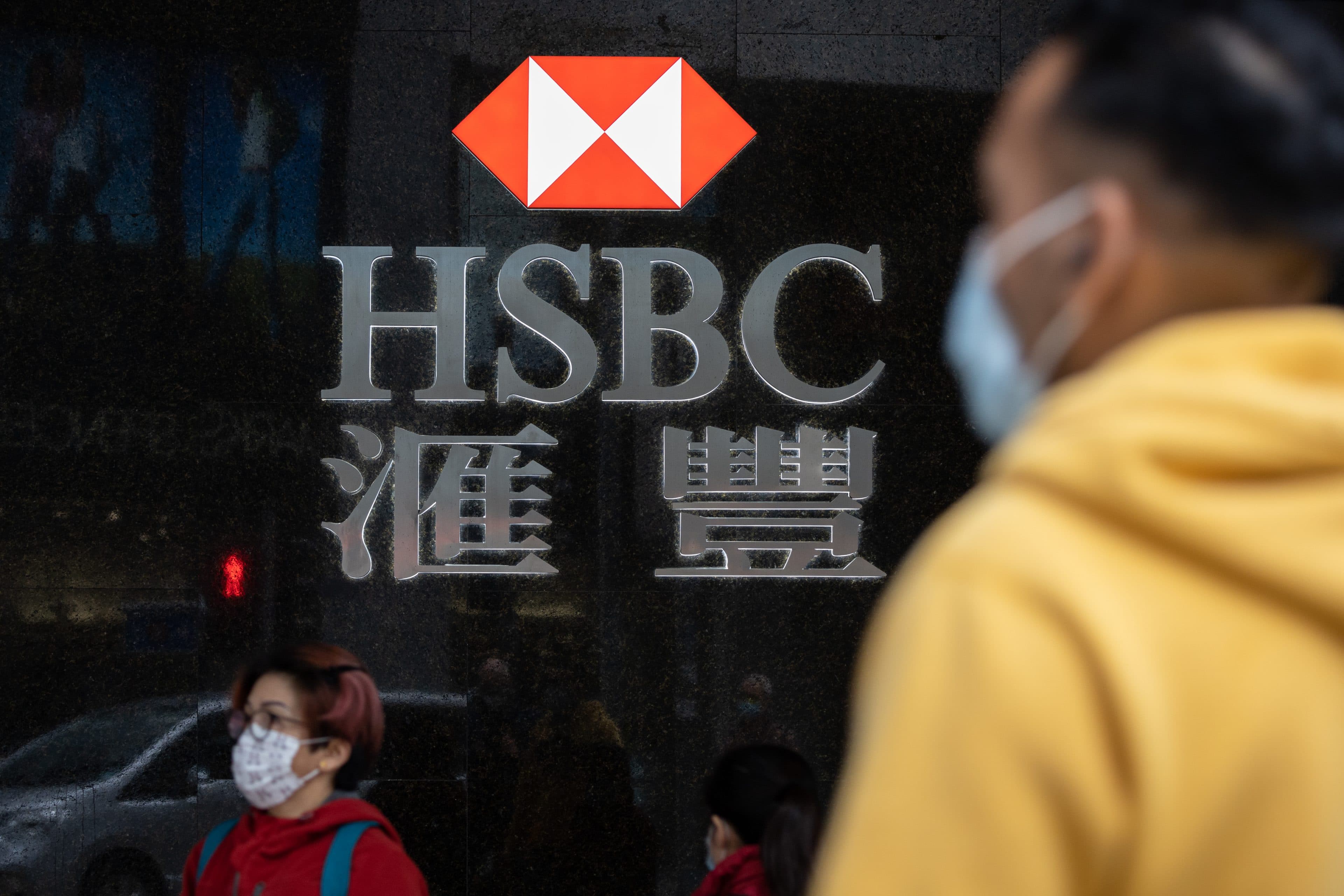 HSBC, founded on March 3, 1865, is facing one of the major risks in peacetime since its establishment. It has become an unavoidable pawn in the geopolitical game between China and the U.S. because of its involvement in the U.S. government’s crackdown on Huawei.

The big question now is what will happen to HSBC’s future? How will it be affected in the Chinese market?

It is difficult for HSBC to leave the Chinese market. Unlike other Western financial institutions, HSBC is domiciled in London, but its ‘historical and cultural’ domicile is in Hong Kong, China, where its market is deeply rooted (both in Hong Kong and the mainland China). According to its annual report, HSBC had adjusted revenues of $55.4 billion and adjusted profit before tax of $22.2 billion in 2019. Its adjusted revenue in the Asian market was $30.5 billion (55% of global revenues); the adjusted profit before tax was $18.6 billion (83.8% of total profit).

Hong Kong’s adjusted profit before tax was $12.1 billion (54.5% of the total profit). The first-quarter report of HSBC shows that in the first quarter of the group’s $10.66 billion in revenue, Hong Kong contributed $4.61 billion, accounting for 40%; its profit before tax in Hong Kong market accounted for $2.85 billion or 88.2% of its $3.23 billion global profit before tax.

HSBC will find it difficult to be free from being caught in the competition between China and the United States. Hong Kong has become the focal point of the geopolitical game between the United States and China. HSBC, with its Hong Kong roots, is struggling to escape this situation. At the same time, it is difficult for HSBC to make a decision to withdraw from the Chinese market because of its interests in the market. HSBC is hard to shake off the geopolitical game between China and the U.S., especially after the implementation of the Hong Kong National Security Law and the U.S.’s Hong Kong Autonomy Act.

The two countries will engage in a geopolitical game on the legal level. Though HSBC is a giant in the financial industry, its future is full of uncertainties under the geopolitical conflicts. If it cannot withdraw from the Chinese market, HSBC will need to seek more balance between China and the United States in the future, instead of only considering the unilateral hegemony and interests of the United States.

HSBC’s position in China and Hong Kong will change subtly. The latest evidence released by a Canadian court revealed that HSBC was involved in the U.S. crackdown on Huawei. This has quickly provoked anger aiming towards HSBC within China, and offensive remarks against HSBC will definitely increase in the future. In addition, HSBC’s assistance to the U.S. as a “witness” will affect its commercial credibility and market image. In the future, some corporate and individual customers with important ties to China may avoid HSBC when choosing a bank, so as to avoid becoming HSBC’s sacrificial offering to the United States. This will have a negative impact on HSBC’s mainland and Hong Kong markets.

Finally, the Chinese government may not crackdown on HSBC. Although HSBC stabbed Huawei in the back, it appears that the Chinese government won’t go out of its way to clamp down on the bank in the grand scheme of things. The reasons are: (1) HSBC is very important to Hong Kong. Hong Kong needs to maintain its prosperity and its status as an international financial center. HSBC, which was “born” in Hong Kong and has a significant relationship with Hong Kong residents and businesses, is an important symbol as well as an important commercial presence. (2) China’s opening to the outside world requires foreign capital, not only the introduction of foreign capital, but also the continuous operation of foreign capital. HSBC is the representative of foreign financial institutions, which has the largest network among foreign banks in China. (3) China’s “sanctions” on foreign banks need to be based on laws, and the current legislation is difficult to retrospect. China’s International Criminal Justice Assistance Law was introduced in 2018, and the Hong Kong National Security Law was released on June 30.

These two laws may not retroactively track HSBC’s past behaviour, but will form legal constraints on HSBC’s future behavior.