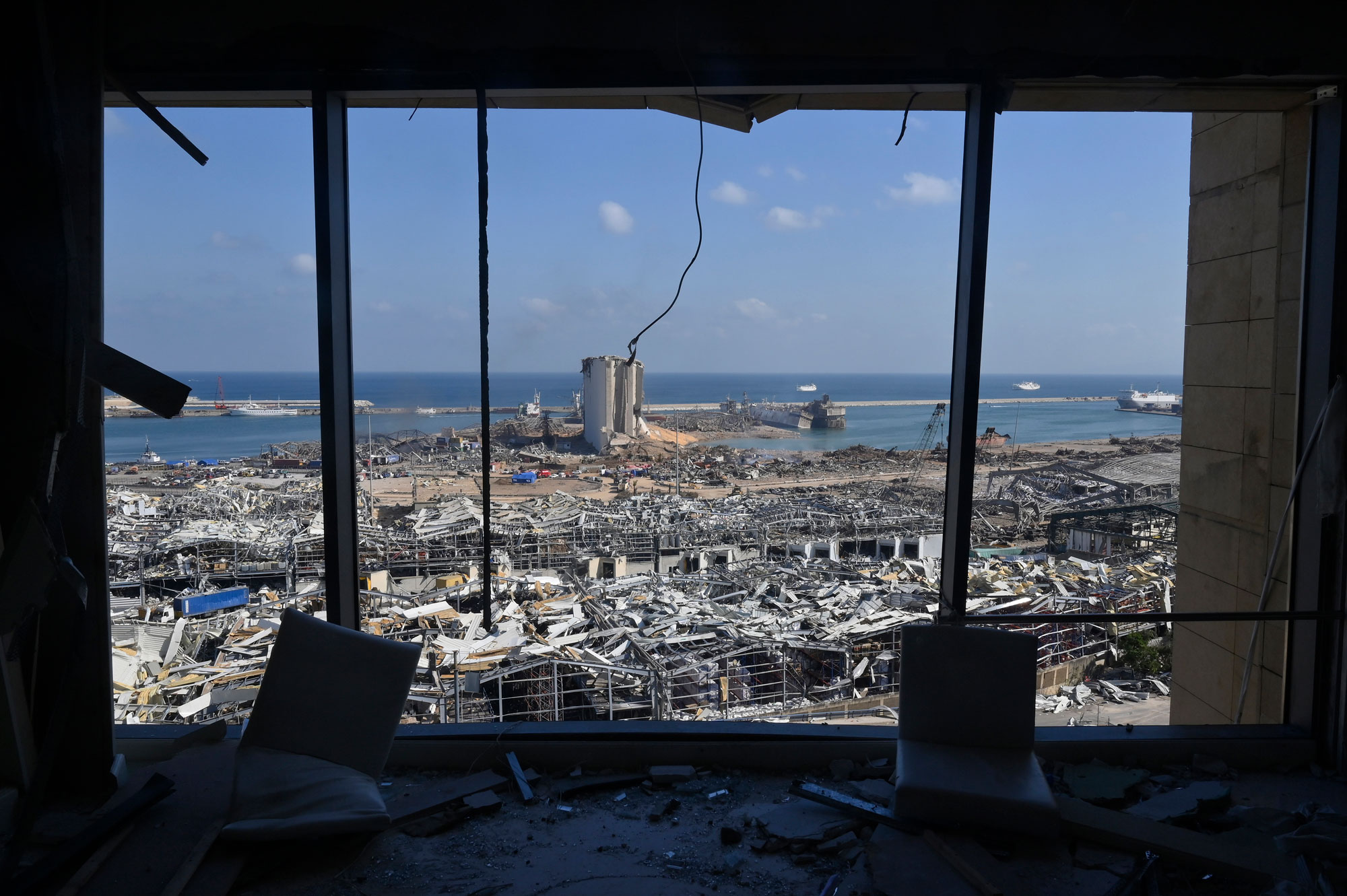 Once the Middle East’s jewel on the Mediterranean, the Lebanese capital Beirut has, since first gaining independence from France in the wake of the Second World War, suffered through decades of corruption scandals, assassinations, inter-ethnic squabbling, a 15-year civil war that turned the once elegant “Paris of the Near East” into a nightmarish vision of Hell on Earth, and a resurrections that saw the city reborn as a traumatized shadow of its former self; held hostage by the powerful Iranian-backed terrorist group Hezbollah.

But the massive explosion that ripped through the city center on August 4 that killed scores of Berutis and wounded thousands of others was the most macabre and unjust of the endless number of traumas that have been inflicted on Beirut.

Negligence and corruption have been a calling card of Lebanese politics, but never have they been on such a visceral display then when the district shape of a pressure-induced mushroom cloud destroyed Beirut’s port. The port was critical to Lebanon’s infrastructure after 15 years of civil war.

But the decades of rot at every level of Lebanon’s institutions, and the state capture by Hezbollah and its cronies, has forced an already toothless Lebanese national government and increasingly angry public to deal with a new unneeded catastrophe.

In the weeks and months to come, it is incumbent upon the international community, including the European Union, to assure that what emerges in the wake of this latest disaster is a not a return to the corrupt ‘business as usual’ approach that has governed Lebanese affairs in the years since the conclusion of the civil war and the end of Syria’s occupation.

Lebanon will need massive external aid to help stave off a major public health catastrophe and the Lebanese government would be wise to agree to any conditions necessary to secure whatever assistance they can find. That, however, includes clipping Hezbollah’s wings and ending Iran’s influence in Lebanon in order to finally secure a more transparent and fully functioning state that can guarantee that another tragedy like this will be avoided.

Doing so, will finally help bring an end to Lebanon’s civil war legacy.

Taiwan says faces daily threats as US notifies of $280 mln...