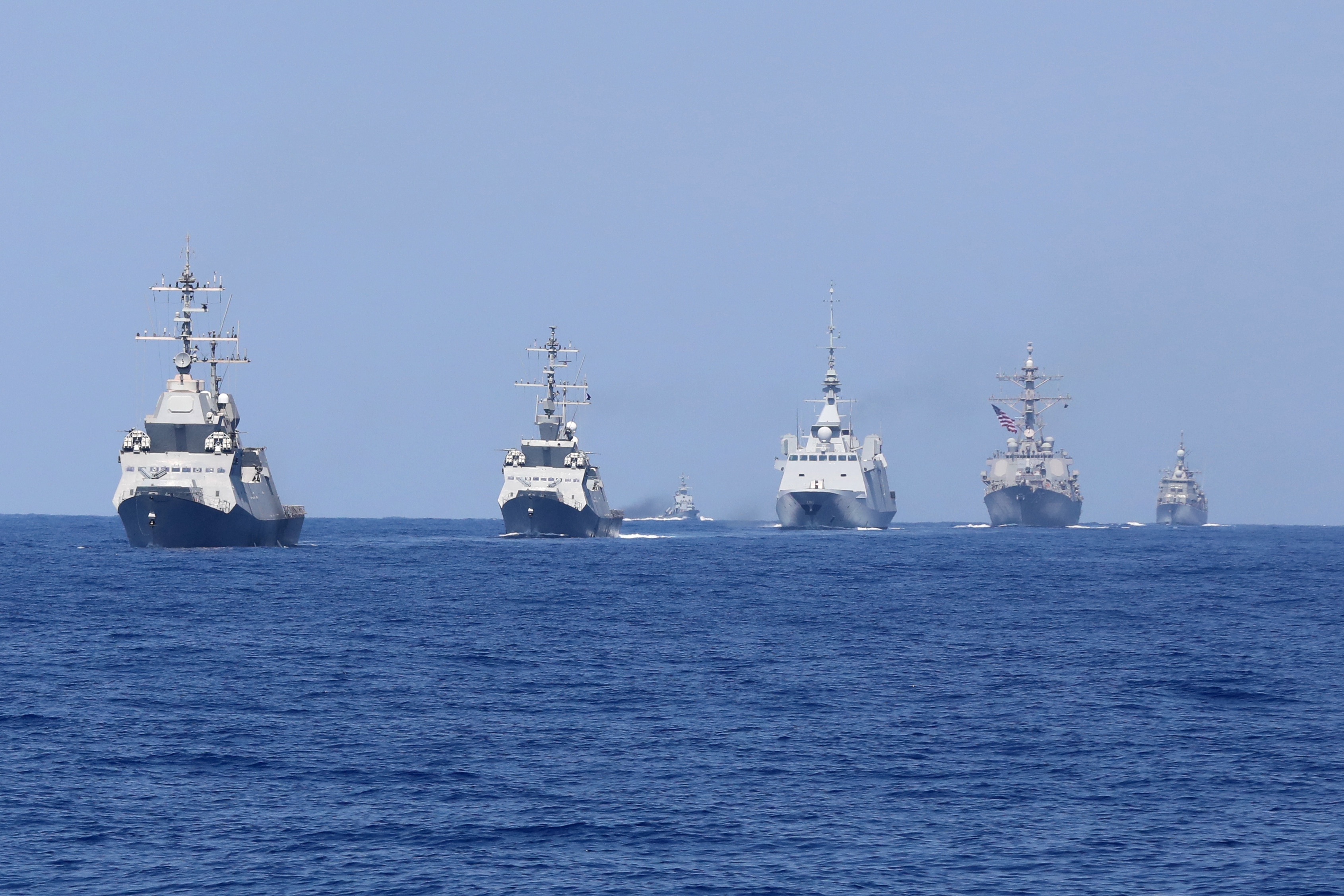 Despite the return of Turkey’s marine survey vessel Oruc Reis back to port at the end of November, nothing much has happened to defuse the stand-off between Greece and Turkey regarding their maritime disputes.

At the European Council summit on December 10, all 27 EU member states agreed that the situation with Turkey has worsened since their last meeting in October. Added to other problems over Libya, Syria, Armenia and civil liberties, EU views have hardened.

But despite a strong condemnation of Turkey’s actions, at this stage, the Council could only agree to sanctions on Turkish individuals and companies that planned or took part in “unauthorized drilling” off Cyprus – a relatively mild response. These will be added to a list that includes two Turkish officials sanctioned in November 2019.

They are not serious enough to impact Turkey, other than the ignominy of being at the receiving end of EU sanctions. However, they are a clear sign of the EU’s loss of patience and hardened attitudes resulting from Erdogan’s continuing aggression and unwillingness to pull back and negotiate. The European Council’s statement said, “Turkey has engaged in unilateral actions and provocations and escalated its rhetoric against the EU, EU member states and EU leaders.” These “are still taking place, including in Cyprus EEZ.”

On the one hand, Erdogan calls for negotiations but on the other, he continues with threats and aggressive actions. Pulling Oruc Reis back just before the summit has not worked this time. As Council President Charles Michel warned before the summit, Turkey should not to play “cat-and-mouse” by withdrawing ships before EU summits, only to redeploy them afterwards. The EU is asking for “sustained de-escalation.”

The EU left the door open to apply tougher measures against Turkey if the situation does not improve by March.

But the European Council also dangled a carrot. Its statement made reference to the “strategic interest” of the EU to “develop a cooperative and mutually beneficial relationship” with Turkey. “The offer of a positive EU-Turkey agenda remains on the table if Turkey shows the desire to promote a genuine partnership with the EU and its member states and resolve differences through dialogue and in accordance with international law.”

Limited sanctions should not be misinterpreted. They may be just the beginning. If nothing changes, these are likely to escalate, with Erdogan likely to be facing stronger measures next year, and at that time it could be through the combined weight of the EU and the new US Administration. American sanctions will carry a lot more weight.

In fact, the EU said it would seek to coordinate possible further measures with US president-elect Joe Biden after he takes office on January 20.

The way out is for Erdogan to follow-up on his offer of negotiations by holding back from any further provocative actions and allow diplomacy to work without threats.

Erdogan’s presidential spokesman, Ibrahim Kalin, warned that sanctions would never work and everybody will lose. That was after Erdogan said that he is not concerned by any sanctions the EU might impose.

More recently, following Biden’s victory in the US, Erdogan has been making positive noises, stating that Turkey’s place is in Europe. But he has an uncanny way of showing this. If he really means it, he will need to give-up confrontation and work with Europe and the US to resolve disputes through diplomacy and negotiation.

But given his internal problems, with a crumbling economy and resurgent COVID-19, confrontation still appears to serve him well in terms of domestic public opinion. As a result, he is not – so far – showing any signs of responding to the EU’s calls.

In the meanwhile, the Americans are poised to apply sanctions that target Turkey’s defense industries. The US Congress is already considering wider economic sanctions on Turkey for buying Russia’s S-400 missile defense systems, defying the US and NATO. Unlike the mild and feeble EU sanctions, the US’ embargo has the potential to hit Turkey’s already ailing economy. Unless Turkey changes direction soon, the warning is on the wall.

Going into 2021, Turkey will not be able to carry on defying everybody, including international law. That will not get it anywhere.

Other developments in East Med

In the meanwhile, except in Egypt, drilling is at a standstill in the East Med. Following massive losses so far in 2020, the key international oil companies operating in the region announced additional spending cuts that make the resumption of drilling that much more challenging.

Chevron announced capital and exploration spending cuts between 25% and 30% in the period 2021-2015. Is said that expenditure will remain at low levels until at least 2025. Priority will be given to investment in less risky, quicker-to-produce operations in shale. Any additional capital spending will be into unconventional opportunities in Argentina, in the US and in Canada, and in the deep-water Gulf of Mexico.

With Covid-19 the East Med does not have many positive news these days. But the resolution of the Damietta LNG plant dispute in Egypt is good news.

On December 1, ENI reached agreement with its partners for the restart of Damietta and for the amicable settlement of disputes related to Union Fenosa Gas. Following this agreement the plant – a capacity of 5million tonnes per year – will be 50% owned by ENI.

Depending on global markets, this will enable LNG exports to start during Q1 2020, using Egypt’s excess gas production, including gas from ENI’s Zohr gas-field.

Innovation and creativity in the New Year

how to choose the right law education for you

Asian nations sign landmark trade pact that excludes the US